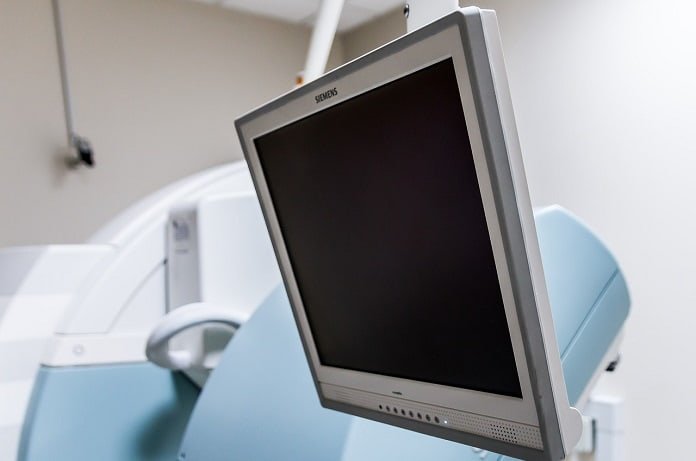 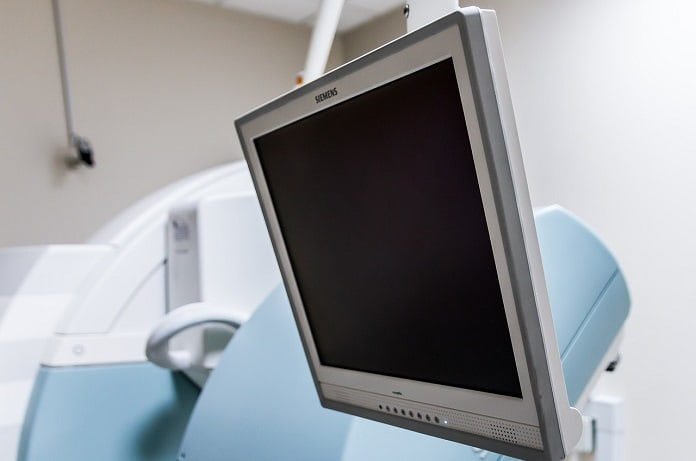 A recent study compared the use of MRI to guide targeted biopsies with the standard diagnostic tool for detecting prostate cancer in men.

The ideal diagnostic method for detecting cancer is one that is minimally invasive, has few side effects, and a high rate of identifying patients who would benefit from treatment. Typically, men who are clinically suspected of having prostate cancer is based on either elevated levels of prostate-specific antigen (PSA) or an abnormal rectal exam are subsequently offered a standard transrectal ultrasonography-guided biopsy for diagnosis. However, this diagnostic approach has been associated with being unnecessarily invasive and the over detection of low-grade, or clinically insignificant, and under-detection of high-grade, or clinically significant, prostate cancers.

The over-detection of low-grade prostate cancer can lead to the over-treatment using radical therapies with side effects and active surveillance on other men over time resulting in significant costs for patients and healthcare system. An alternative diagnostic tool for men clinically suspected of having prostate cancer which has significantly improved over the past decade is multiparametric magnetic resonance imaging (MRI). This technology combines several imaging sequences for improved tissue differentiation and the evaluation for better cancer detection and tumour localisation in the prostate. Multiparametric MRI has the potential to be used as a triage test to avoid unnecessary biopsies if the results come back negative. If the results are positive, however, this would enable a more targeted approach during the biopsy for the abnormal areas identified within the prostate in the MRI.

Previous studies which included only single centers have shown that use of the MRI-targeted biopsy approach compared to the standard biopsy method has led to similar or higher rates of detection of clinically significant prostate cancer and lower detection rates for clinically insignificant cancer. Therefore, researchers around the world came together to conduct the first large multicenter, randomised trial evaluating the different diagnostic approaches.

The aim of The PRECISION trial (Prostate Evaluation for Clinically Important Disease: Sampling Using Image Guidance or Not?) was to assess whether the use of multiparametric MRI to guide targeted biopsies is non-inferior, meaning not any less effective than the current methods used, compared to the standard transrectal ultrasonography-guided biopsy for detecting prostate cancer in men clinically suspected of having prostate cancer. Their results were recently published in The New England Journal of Medicine.

The detection rate of clinically significant prostate cancer increased by 12% by conducting a risk assessment with MRI prior to a biopsy, followed by an MRI-targeted biopsy. Therefore, these results suggest that the use of multiparametric MRI, without a targeted biopsy, is a superior diagnostic method compared to the standard transrectal ultrasonography-guided biopsy. This is clinically significant for men who have not previously undergone a biopsy but are at risk and suspected of having prostate cancer. Also, the use of MRI-targeted biopsies is economically favourable as the use of this diagnostic method was more cost-effective by reducing the number of men undergoing biopsies unnecessarily and avoids subjecting patients with harmless cancers to harmful and expensive treatments.

However, the researchers warned a limitation with using MRI as a diagnostic tool.In order to perform and interpret a good quality MRI, special skills are required. Continuous training in the technological advances and changes in health services is necessary for clinicians to ensure they are able to perform prostate MRI and therefore it’s availability to men suspected of having prostate cancer increases.