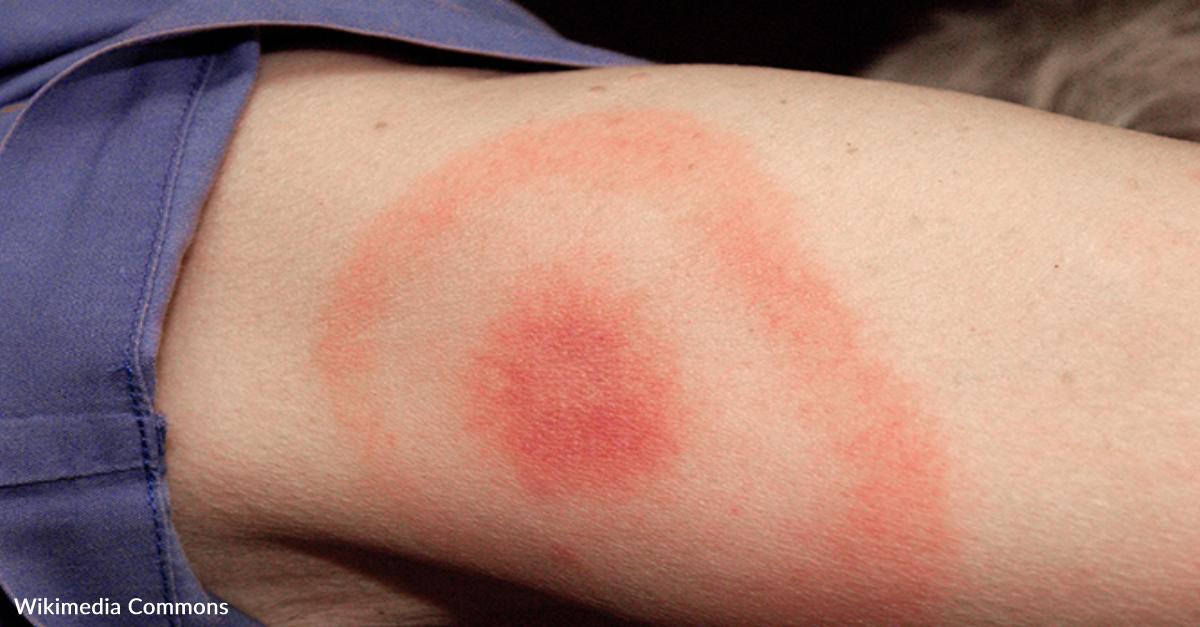 Researchers at Yale University have developed a new vaccine to protect against Lyme disease. The research was conducted as a joint effort between Yale School of Medicine and the University of Pennsylvania.

Currently, there are no vaccines available for Lyme disease, which affects an estimated 476,000 Americans each year, according to the CDC.

The tick-borne illness is a huge issue in the US and the world, but until now, there haven’t been any promising vaccines in the works.

According to a press release from Yale, they developed the vaccine using mRNA technology that triggers an immune response at the site of the tick bite. The vaccine offers partial protection against the disease.

A postdoctoral associate at the School of Medicine, Jacqueline Mathias dos Santos, said in the press release: “Lyme disease is the most common Tick–borne human illness in the United States, leaving an urgent need for either therapies or preventative strategies, such as a vaccine. Our vaccine is unique in that we don’t actually target the pathogen, we target the vector … instead. This strategy can work for Borrelia because it takes around 24 hours of tick feeding for the pathogen to be transmitted. This offers a unique opportunity to disrupt transmission. Additionally, by targeting the vector, we don’t expect this to drive resistance by the pathogen.”

Because of their size, ticks can often be difficult to find until it’s too late. The vaccine elicits an immune response at the site of the tick bite, allowing for quicker detection and removal. The mRNA technology used for the vaccine has been decades in the making and is similar to the new vaccine against the SARS-Cov-2 virus.

According to a study published in the journal Science Translational Medicine, the vaccine has proved effective during testing on guinea pigs. The press release stated:

Clinical trials have not yet begun for the vaccine, but the results of animal testing are promising.