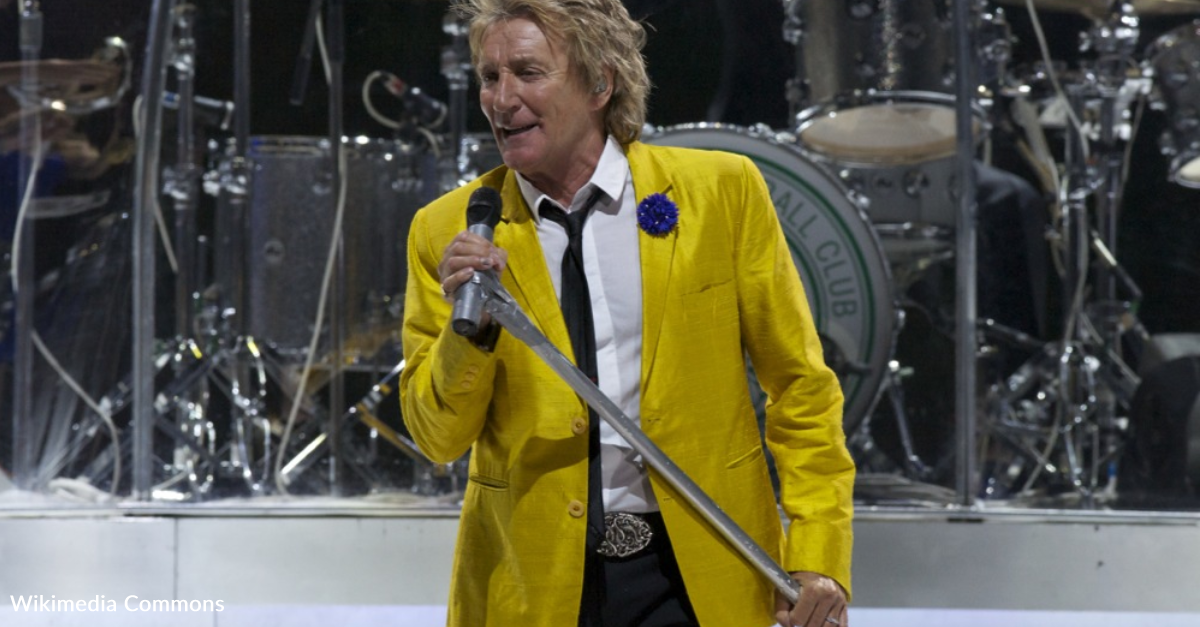 A man got the surprise of his life when he shared his dying wish with the world: He wanted to hear Sir Rod Stewart perform one last time.

Gary, who is currently being treated for brain cancer, loves the British musician, and his favorite song is the 1977 hit “You’re In My Heart.”

Going through treatment, Gary and his family didn’t know how much longer he had to live. The treatment was wearing Gary out, and his niece got an idea to contact Rod Stewart and ask a special favor.

Jenna used social media to reach out to Rod Stewart with her request, but wasn’t having much luck getting through. Thankfully, the Good News Movement heard about Jenna’s efforts to contact Stewart and they were able to help get connect the two and bring Jenna’s request to life.

She asked Stewart if he would sing “You’re In My Heart” for Gary. Stewart immediately agreed and said, “consider it done.”

The Good News Movement shared the video that Stewart sent to Gary.

According to the outlet, Gary’s family said it’s “the most Gary has spoken” and they are “immensely grateful to the Stewart family.”

In the video, Stewart introduces himself and sings a short piece of the song, before blowing Gary a kiss.

Watch the video below:

Sir Rod Stewart surprises & sings to Gary,a fan whose loving niece Jenna did everything to get through to the British star,all for her uncle with brain cancer.Good News Movement had the honor of connecting with Rod’s family who immediately told us ‘consider it done’
@rodstewart pic.twitter.com/RsJlWshZeq