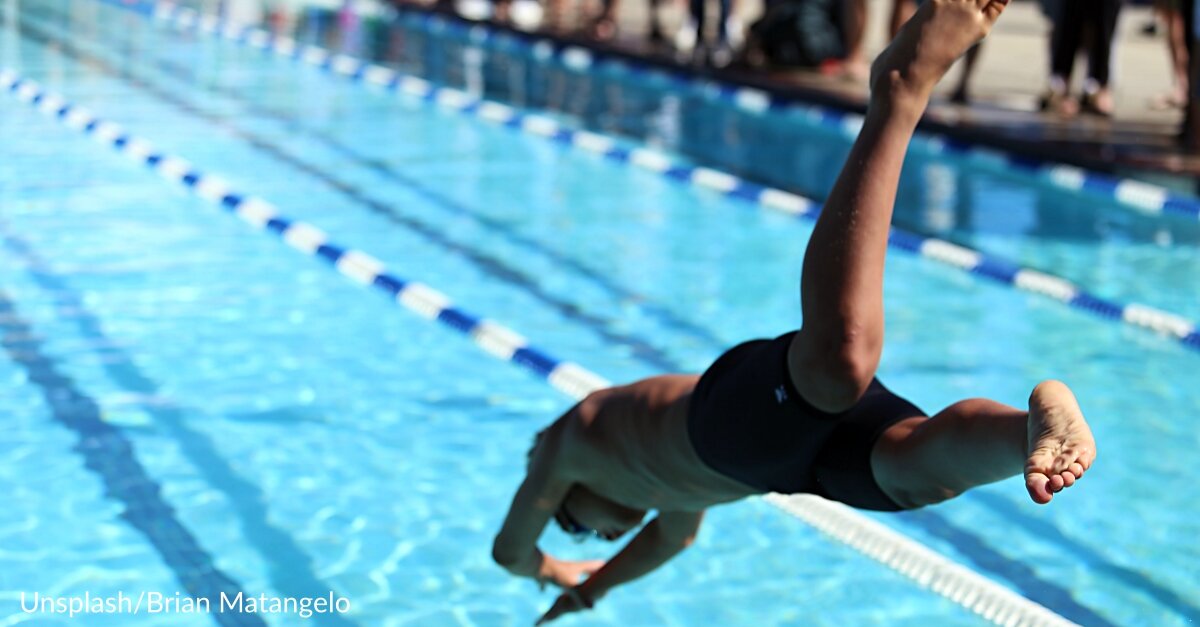 Ever since he was young, Jerry Windle always knew he wanted to be a dad.

Windle was a single gay man, which was not widely accepted at this time, so Windle feared his wish would never come true.

Everything changed when he switched careers and moved from California to Florida in his mid-30s. One day he was waiting in his doctor’s office, when he saw an article in a magazine about a single dad who adopted a son.

What seemed far-fetched years prior, was now starting to feel possible. The thought never left Windle’s mind, so he called up the agency and inquired about adoption.

After applying, he found out about a boy in Cambodia who was living in an orphanage and was up for adoption. As soon as Windle saw a picture of the little boy, he knew he would be his son.

Windle ended up adopting Jordan when he was just 18 months old.

“When I held him in my arms that first moment, I made a promise to him that I would be the best dad I could possibly be,” Windle told Good Morning America. “I wanted his youth to be filled with wonder and amazement,” said Windle. “That has been my mission from day one.”

And Windle has certainly kept his promise.

Jordan’s talents were discovered when he was seven years old while attending an aquatics summer camp. Staff was amazed at how good Jordan was at diving.

As he grew older, his diving career continued, and he even won the junior national championship.

Now at age 22, Jordan is an olympic athlete. He placed second in the 10-meter platform at the Olympic trials in June, and will continue to compete in diving and future olympics.

Jordan credits much of his success to his father.

“What’s impressive is how much you believed in me and stuck by my side the entire time,” he wrote on Instagram. “That type of support is what everyone needs.”

Hear more of their heartwarming story in the video below: