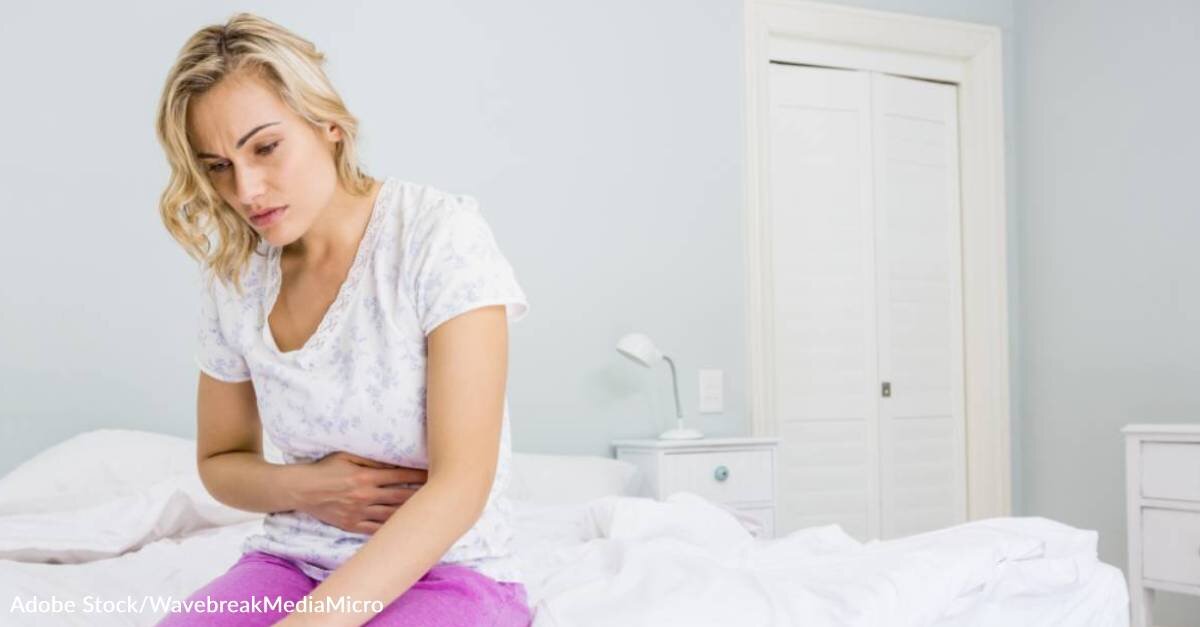 Cancer treatments carry with them plenty of side effects, including gastrointestinal issues. Diarrhea and constipation are especially common. These can make treatment all the more unpleasant and even cause lingering issues. However, a new study may have found a way to protect gut health from chemotherapy.

Researchers at Northwestern University tested how certain types of gut bacteria can safeguard other helpful bacteria from being damaged by chemo. By breaking down chemo drugs, these good bacteria could help mitigate short- and long-term impacts of cancer treatments. The findings were published in the journal mSphere.

Erica Hartmann, senior author and assistant professor of environmental biology at Northwestern’s McCormick School of Engineering, says the team was inspired by bioremediation. That’s when microbes are used to clean up pollutants in the environment.

She explains, “Usually bioremediation applies to groundwater or soil, but, here, we have applied it to the gut. We know that certain bacteria can breakdown toxic cancer treatments. We wondered if, by breaking down drugs, these bacteria could protect the microbes around them. Our study shows the answer is ‘yes.’ If some bacteria can break down toxins fast enough, that provides a protective effect for the microbial community.”

She adds that chemo drugs don’t differentiate between cancer cells and microbes, meaning they attack healthy gut bacteria that are key to the digestion process. In fact, they can practically wipe them out.

Hartmann says, “Microbes in your gut help digest your food and keep you healthy. Killing these microbes is especially harmful for children because there’s some evidence that disruption in the gut microbiome early in life can lead to potential health conditions later in life.”

The chemo drug doxorubicin can be harmful to gut health, but studies have also found it can be broken down by Raoultella planticola, a naturally-occurring bacterium found in the gut. Researchers wanted to see if this protective effect could be applied to the entire microbiome.

They created mock gut communities that included five naturally-occurring gut bacteria: Escherichia coli and Klebsiella pneumoniae, which are good at breaking down doxorubicin; Clostridium innocuum and Lactobacillus rhamnosus, which are sensitive to and often damaged by doxorubicin; and Enterococcus faecium, which is resistant to doxorubicin but doesn’t break it down.

They found that with this combination, sensitive strains were more apt to survive when doxorubicin was introduced. Researchers say this shows that helpful bacteria could help protect the whole gut as they break down chemo drugs.

While the findings could mean new gut health medications for cancer patients, including dietary supplements, probiotics, or engineered treatments, it will be a while before science can get there.

Hartmann says, “There are several eventual applications that would be great to help cancer patients — particularly pediatric patients — not experience such harsh side effects. But we’re still far from actually making that a reality.”

Until then, the National Cancer Institute says diarrhea caused by treatments can be helped by drinking clear liquids like water, sports drinks, broth, weak decaffeinated tea, and juices. The BRAT diet – bread, rice, apples, and toast could provide relief, as well. Probiotics may also help. Talk to your doctor to see what they suggest.