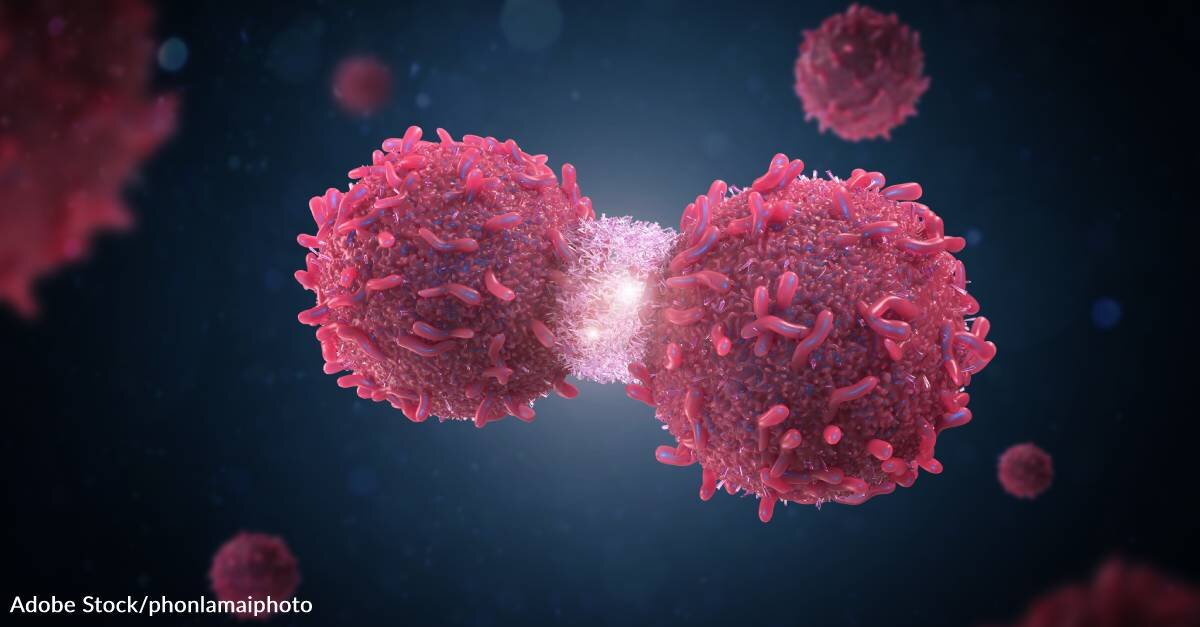 Breast cancer, when it remains in the breasts and nowhere else, is incapable of killing a person. It is when the cancer is allowed to spread and grow and move to other parts of the body, particularly vital and inoperable parts like the liver, bones, or brain, that it becomes capable of ending a life. Therefore, preventing the spread of breast cancer is an important way to keep the disease from taking lives.

In an effort to prevent the spread of breast cancer, experts have been conducting research to help us better understand the mechanisms behind the spread of cancer and the ways in which we might be able to prevent it in the future.

One type of abnormality that often accompanies metastatic tumor cells has a peculiar effect on a bodily process known as alternative splicing. Alternative splicing determines which protein a specific gene will produce when its DNA has been transcribed into RNA. Cells are capable of splicing and recombining the RNA template in a variety of ways, which results in a set of alternative templates that produce unique proteins. This is the process we use to make all our genetic “recipes” that produce all the proteins our body needs.

However, in the case of cancerous tumors, abnormal patterns of alternative splicing often occur within those cells, resulting in the production of abnormal amounts of certain distinct proteins that are not helpful to the normal functions of our bodies.

In a new study of this phenomenon, a research team, led by Hani Goodarzi, PhD, assistant professor in the Department of Biochemistry and Biophysics and a member of the UCSF Helen Diller Family Comprehensive Cancer Center, investigated a protein called plectin and its alternative variants.

The UCSF researchers analyzed RNA sequences and structures from breast cancer cells that were highly metastatic and some that were metastatic to a lesser degree. They were able to identify alternative splicing sites associated with metastatic cancer based on their RNA structural characteristics.

They learned that a specific variant of plectin was overproduced in metastatic breast cancer cases due to abnormal alternative splicing. In healthy tissues, plectin helps create elasticity and mechanical integrity of the tissue, but in cancerous tumors, the overproduction caused problems in the body.

Goodarzi and colleagues also identified a protein called SNRPA1 that normally plays a role in alternative splicing but appears to have a role in metastatic cancer as well. In an analysis of 1,700 breast cancer cases, high levels of SNRPA1 were associated with more metastasis and worse outcomes for cancer patients.

“We discovered that independently from its well-known function, SNRPA1 is moonlighting, all on its own,” Goodarzi says. “In a mouse model of breast cancer, we found that by binding this specific splicing enhancer in RNA, SNRPA1 acts as a promoter of breast cancer metastasis. Basically, this is a biochemical pathway that drives metastasis that we didn’t know existed.”

In early experiments, this approach has lowered the rate of metastasis in mouse models of breast cancer. A similar strategy is already being employed in muscular dystrophy patients, making it seem likely that this method could be employed effectively in real-life situations.

Study analyzes uveitis risk after antirheumatic drug withdrawal in children with arthritis
Prostate cancer: Lessons Learned from My Breast Cancer
Asia needs to keep Covid under control before the Fed hikes rates, says economist
Simone Manuel Is Shattering Assumptions of What a Swimmer Is Ahead of the 2021 Olympics
Let PCPs Guide Post-COVID Care, CDC Staff Urges