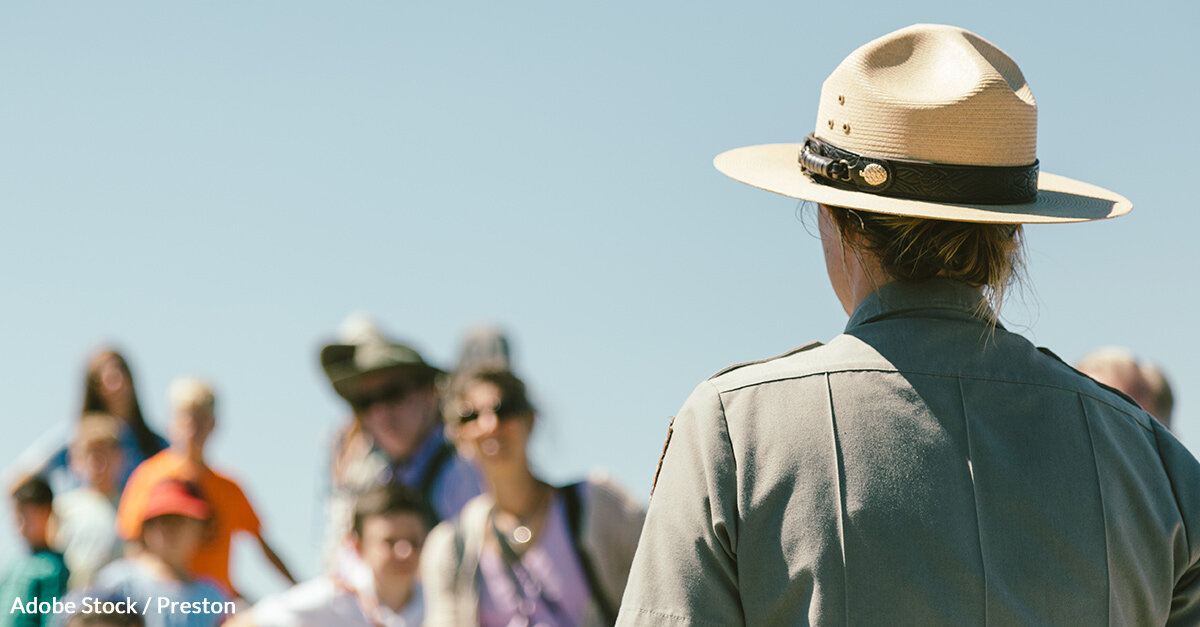 Since its inception in 1916, the National Parks Service (NPS) has grown into a network of beautiful locations visited by about 275 million people each year.

In its wake, the NPS has left behind countless female victims.

Female employees of the NPS have for years entered work environments where the “good ol’ boy” mentality remains prevalent. Not only has this left women vulnerable to sexual harassment; it has left women traumatized, and in fear of losing their job, The Atlantic reports.

Some women — who spent years of their lives dreaming, and working toward, a job in the NPS — are left fearing what they once loved most: the outdoors.

At Yosemite National Park alone, 18 employees have come forward with allegations of harassment or misconduct “so severe that a recent report labeled working conditions at the park ‘toxic,’” according to an Associated Press article.

The problem extends much further than just Yosemite. It extends into many of the agency’s hundreds of parks.

A technical report issued by the NPS found that a full 37% of of employees experienced some form of
harassment and/or assault related behaviors in the 12 months before being surveyed for the report.

The Voices Tour Report, which was compiled in 2018, describes how women, LGBTQ+ and Black, Indigenous and people of color are treated in the workplace and left unprotected by agency leadership, High Country News reports. Testimonials in the report from hundreds of employees detailed fears of workplace harassment and retaliation; a “good old boy network” that resulted in poor leaders being promoted.

“Many said they felt unsafe — particularly in rural parks —citing racism, sexism and discrimination against those with disabilities and LGBTQ+ employees,” the HCN article reports. “They outlined ‘significant concern for poor treatment of seasonal employees,’ who are especially vulnerable to harassment and retaliation.”

Unfortunately, the results of that report were never distributed by the NPS, nor were they acted upon.

“This process felt different than other initiatives like this in the past,” an employee with knowledge of the report told HCN. “People know these sessions happened. They were there. They shared their painful stories. The fact the report has never seen the light of day is disrespectful. It damages morale and makes the whole process feel like a sham.”

No human being should be subjected to such behavior in the workplace.

The NPS is currently under widespread investigation, yet there is no program within the service that attempts to heal the wounds of victims harassed, and silenced, during their time with the organization.

These women need a place to turn, and it’s beyond unacceptable for the NPS to fail them once more. Click below to urge the Director of the NPS to develop and implement a program to help these victims of sexual harassment find justice and healing. 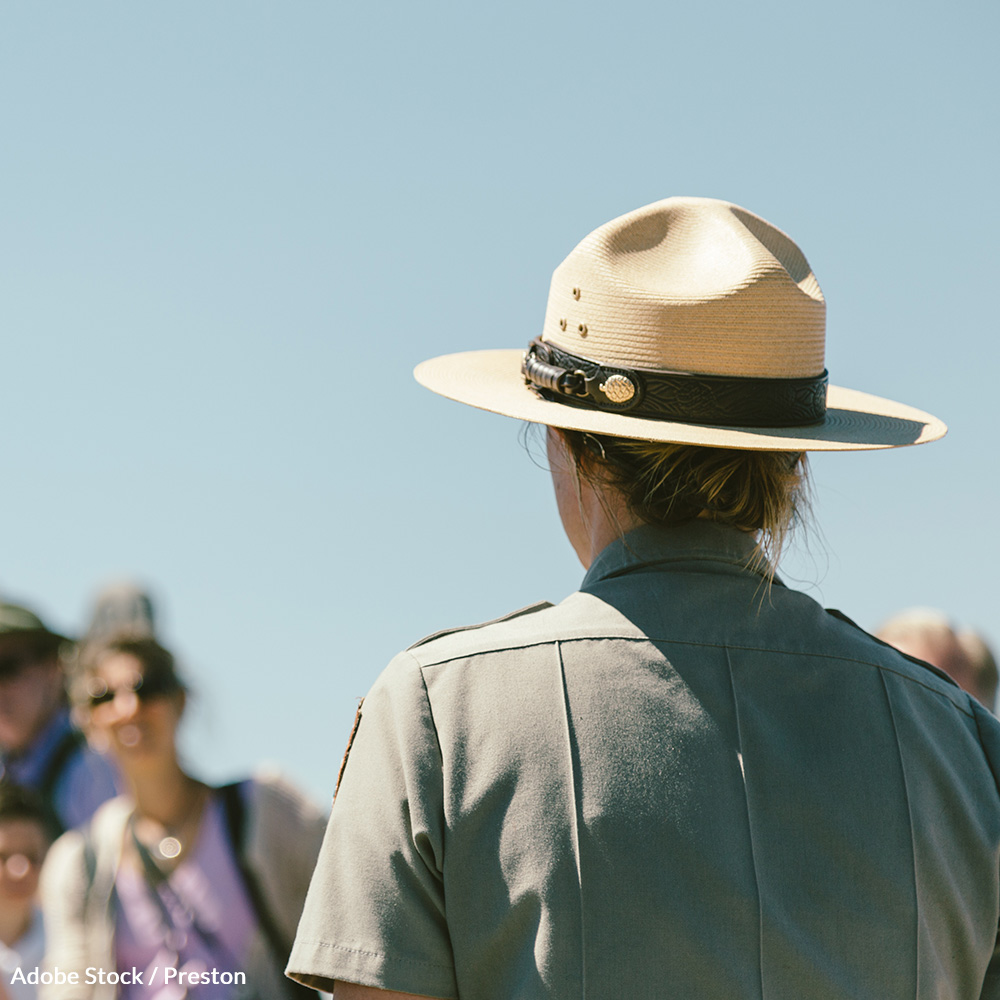 Close to 40% of NPS employees have experienced some form of sexual harassment and/or assault.

These women — who spent years of their lives dreaming, and working toward, a job in the NPS — are left fearing what they once loved most: the outdoors.

No human being should be subjected to such behavior in the workplace.

Sign the petition and demand the NPS help victims of sexual harassment heal!