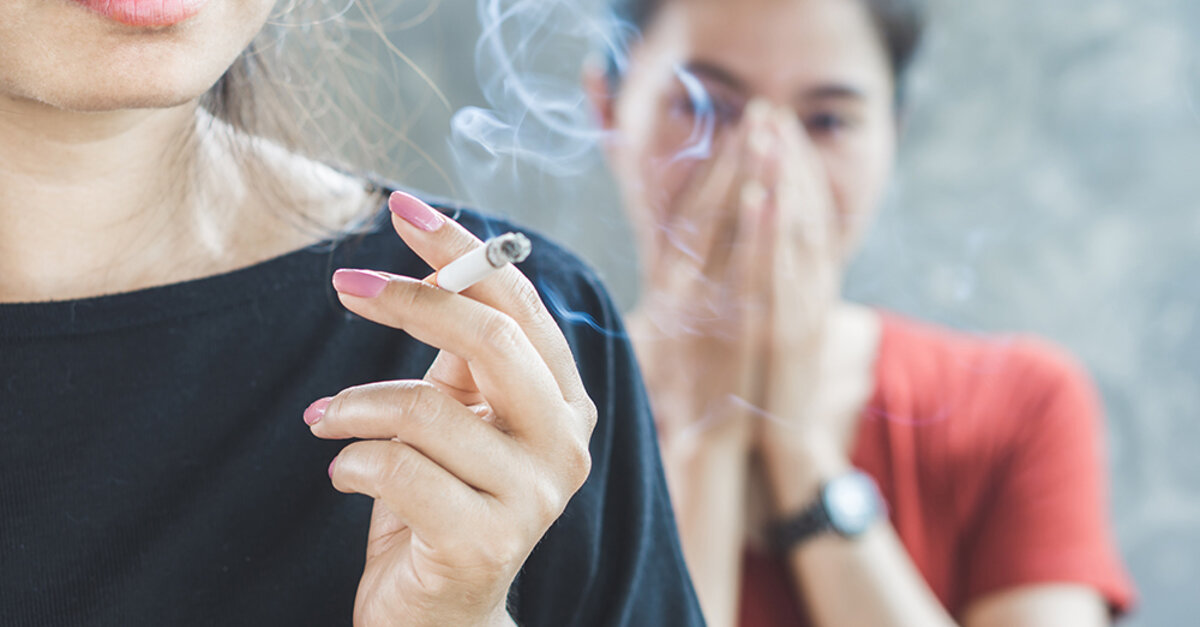 According to the Office of the Surgeon General and Office on Smoking and Health, Smoking is now directly responsible for 80% of lung cancer deaths in women in the U.S annually.

Lung cancer became the leading killer of women in the U.S. when it surpassed the mortality rate of breast cancer in 1987. Today, frequent tobacco use remains the most common reason for cancer in women.

Compared with women who are nonsmokers, women who smoke cigarettes have greater risks of reproductive health problems, many forms of gynecologic cancer and other types of cancer, coronary and vascular disease, chronic obstructive lung disease, and osteoporosis, according to the Committee on Health Care for Underserved Women (CHCUW). Chronic obstructive pulmonary disease (COPD) brought on from smoking is also nearly 22 times more likely to kill women when compared to those who have never smoked, the Centers for Disease Control and Prevention (CDC) reports.

Perhaps the most alarming aspect of these statistics is that 100% of these tragic deaths can be avoided if women simply practice healthy habits when it comes to smoking.

“Tobacco use screening and cessation counseling is rated among the three most effective and efficacious preventive health actions that can be undertaken in a clinical setting,” writes the CHCUW. “Each visit to the obstetrician–gynecologist is an opportunity for intervention. The clinician can make a difference with minimal (less than 3 minutes) intervention. Even when patients are not willing to make a quit attempt, clinician-delivered brief interventions enhance motivation and increase the likelihood of future attempts.”

Quitting smoking is not an easy task for everyone. According to Lung.com, Women have been extensively targeted by tobacco marketing.

“These ads are dominated by themes associating cigarettes with social desirability, independence, weight control and having fun,” the website states. “Like most other advertisements, they often feature slim, attractive, and athletic models.”

Further, “Some teenage girls start smoking to avoid weight gain and others to identify themselves as independent and glamorous, both themes promoted by the tobacco industry,” Lung.com reports.

Tobacco use negatively affects every organ system and is the most prevalent cause of premature death for adults within the United States. It causes tens of thousands of women to die every day from illnesses that can be prevented. Click below to take the pledge to look out for women in your life and share what you know about tobacco use and cancer. Almost 50,000 women in the United States die each year due to tobacco-related cancer.

Smoking is now directly responsible for 80% of lung cancer deaths in women in the U.S. each year, and every one of these deaths is preventable.

Take the pledge and stand up for the women in your life!