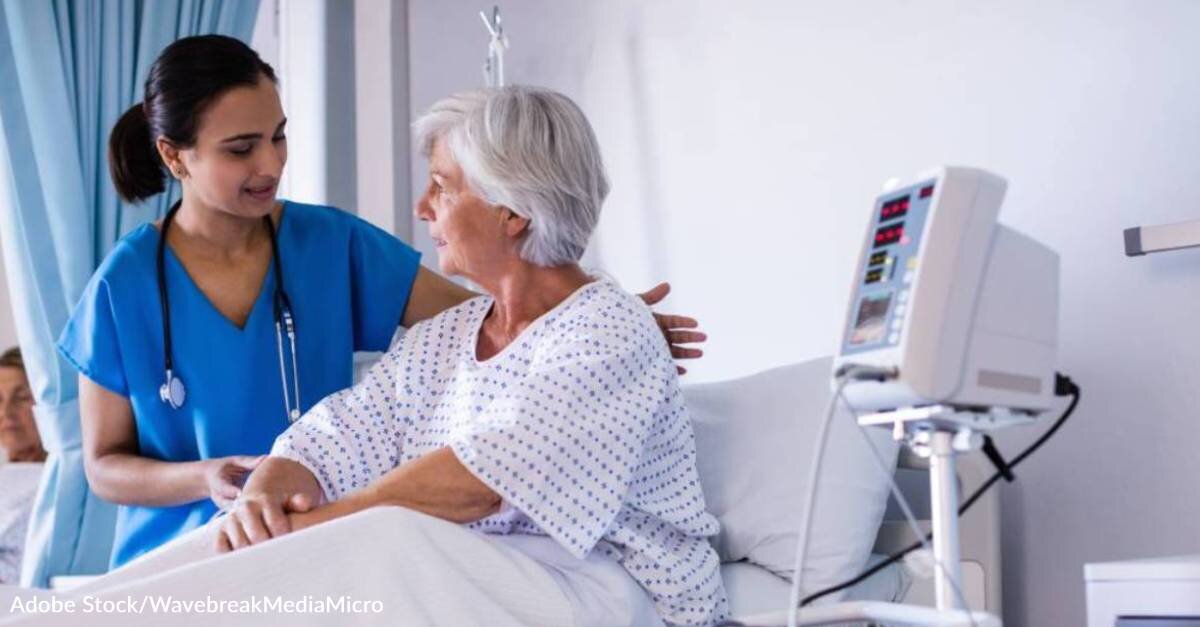 Quality of life is an important metric doctors and patients consider throughout cancer treatment. Often, there can be concern that the treatment may do more harm than good. A new study looked at the necessity of certain treatments for breast cancer patients over 70 and found that they may not be all that beneficial.

Researchers at UPMC Hillman Cancer Center and the University of Pittsburgh School of Medicine examined common treatment options in this age group. They found that cancer recurrence or survival may not vary much between treated and untreated patients in the early stages of the most common form of female breast cancer. Their findings were recently published in JAMA Network Open.

Dr. Priscilla McAuliffe, senior author and surgical oncologist at UPMC Hillman Cancer Center, says, “As a breast surgeon, I want to give my patients the best chance of survival with the best quality of life. However, we have found that overtreatment of early-stage breast cancer in older patients may actually cause harm while not improving recurrence or survival rates.”

To conduct the study, the team looked at data regarding more than 3,000 women over the age of 70 who had been diagnosed with ER-positive, HER2-negative breast cancer between 2010 and 2018. They focused on women who had had two common procedures: sentinel lymph node biopsy (SLNB), in which lymph nodes are removed from the underarm to see if cancer has spread from the breast, and radiotherapy, which is typically given after breast-conserving surgery to kill any leftover tumor. Researchers say some of the side effects of these procedures include nerve pain, lymphedema, and skin irritation, which can be more difficult for elderly patients.

The analysis found that 65.3% of patients over the age of 70 had undergone an SNLB procedure, while 54.4% had had radiotherapy. However, the rates of recurrence and survival were the same, whether they had undergone these procedures or not. This applied despite tumor grade or comorbidities.

Dr. Adrian Lee, investigator at the Women’s Cancer Research Center at UPMC Hillman, says, “This study is an example of how we can use big data to deliver on the promise of precision medicine—getting the right treatment to the right patient at the right time. Sometimes—as it happens to be in this case—that could mean deciding not to provide a certain treatment to ensure better care for the patient.”

Dr. Lee hopes these findings will lead to an understanding that some treatments may be omitted if they won’t affect quality of life or the patient’s survival rate.

He says, “Women with this special type of breast cancer at that elderly age, have a low risk of recurrence. And in this case, they don’t necessarily need the sentinel lymph node biopsy surgery and then radiation therapy.”

Studies on breast cancer in the elderly have not been very extensive, with people in that age group typically left out of clinical trials. There will be a growing need, though, as it’s estimated that by 2030, women between the ages of 70 and 84 will account for 35% of new breast cancer diagnoses.