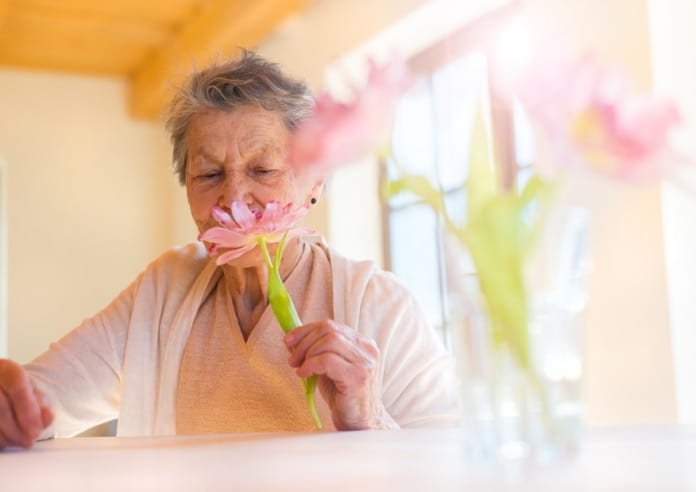 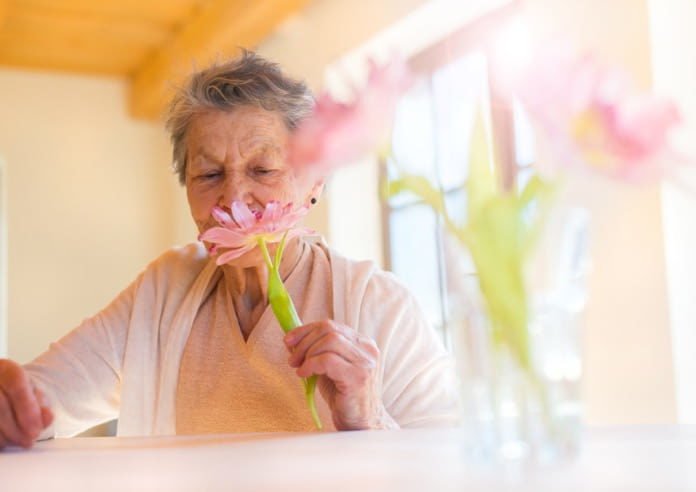 Doctors and breast cancer patients together have many factors to consider when determining the best course of breast cancer treatment. For the most part, a decision is made for the most effective treatment. However, even when successful, the treatment itself can bring disadvantages to the quality of life. In an elderly person with limited life expectancy and perhaps already other diseases occurring, health professionals have asked whether treatment is actually the best choice.

Until a recent publication in JAMA Surgery little information was available to help make the best decision for elderly women in nursing homes. A research group from the USA looked specifically at 5696 women older than 67 years, in nursing homes. To be included in the study the women had to have had surgery and stayed overnight in the hospital, as part of their breast cancer treatment.

Surgery can affect the ability of even middle-aged women to complete daily tasks due to the pain and limited ability to move the arm properly caused. In this study of elderly women, whose average age was 82 years, the greatest decline in this ability occurred in the women who had the most invasive surgery. This was mastectomy and lymph node removal.

Women who just had a lump removed actually had the lowest survival at one year following the surgery, but the researchers believe that this is most likely because they had a simple surgery because they were already too unwell to undergo a more invasive surgery.

Many of the women already had illnesses such as diabetes or heart failure, prior to breast cancer treatment. Almost 60% of the women had cognitive impairment, which means difficulty with remembering, concentrating and making decisions.

The researchers believe that their results may provide evidence that non-surgical treatment may be preferable in elderly women who are already sick and frail. They discuss that death from other causes may occur before the breast cancer causes symptoms and pain. They recommend further research be done on the complications that can occur from breast cancer treatment in frail elderly patients to help with decision-making.

Senior life lessons from Atria centenarians
FDA Missed What Closely Watched Deadline This Week?
SGLT2 Inhibitor Eases Symptoms for HFpEF Patients
These Protein-Packed Pumpkin-Spice Sheet-Pan Pancakes Are Just 98 Calories Per Square
TikTok Claimed That an Ice Pack and Some Hot Water Could Ease a Migraine, So I Tried It