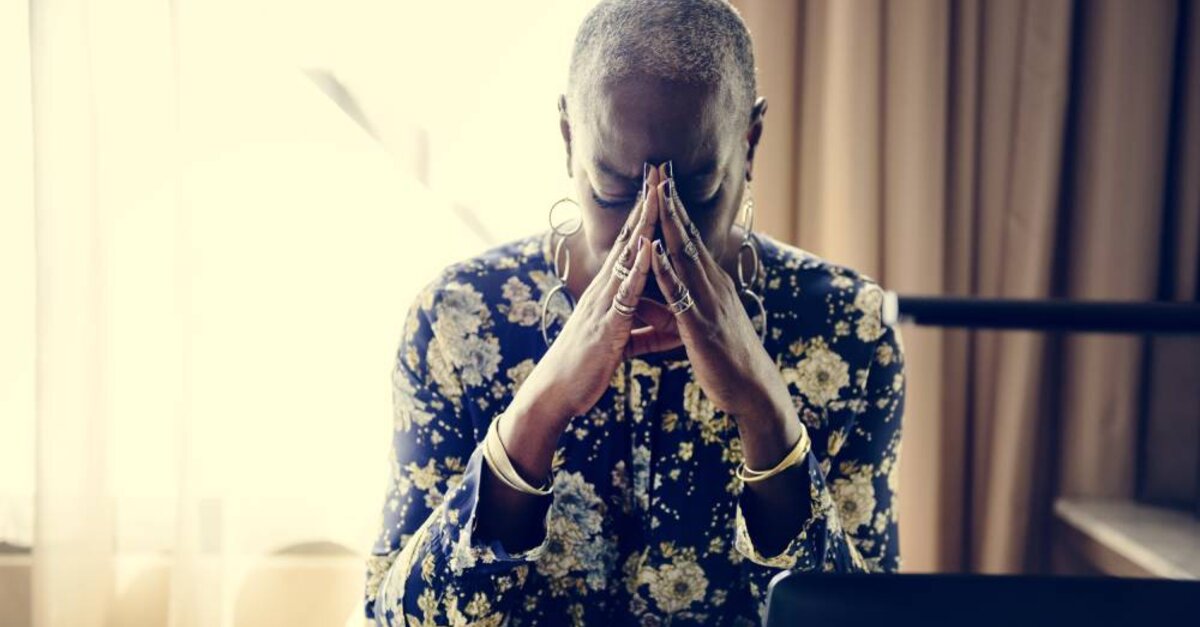 Any medical issue can end up being very pricey in the United States, with cancer bills often especially hard to address. A new study shows that worrying about the cost of cancer treatment may also lead to worse health outcomes.

Researchers from Roswell Park Comprehensive Cancer Center in Buffalo, New York, surveyed hundreds of cancer patients about their quality of life before and after treatment. They discovered that worries about bills before treatment were linked with the effectiveness of treatment. The findings were recently published in the journal Oral Oncology.

Dr. Anurag Singh, senior author and Director of Radiation Research at Roswell Park, says, “Does financial worry impact survival? The answer is, resoundingly, yes. The association we found was very strong, and very concerning. If you are worried about your finances, your risk of dying is roughly double.”

To conduct the study, 284 patients who had been treated for head and neck cancers were surveyed. Afterward, researchers compared the participants’ answers with the treatment outcomes. Dr. Singh says people with these sorts of cancers may have more monetary concerns because their treatments are often more extensive, involving surgery, extended chemo and radiation, and rehabilitation.

Singh explains, “Many patients are unwell enough they cannot go to work, which creates additional stress and uncertainty. And we now know that this financial toxicity affects not just their mental and emotional well-being but their physical health, how they respond to cancer treatment.”

The survey found that the 14.4 percent of patients who reported the highest levels of financial stress before treatment were most likely to see the worst survival rates for cancer overall and for their specific cancers. Researchers took steps to adjust for possible confounding factors. Even with that, though, they discovered that patients with the most monetary stress were about twice as likely to have a poor outcome.

The findings add on to an earlier study by Roswell Park Interim Chair of Immunology Dr. Elizabeth Repasky, who also co-authored this study. She had linked chronic stress with the effectiveness of cancer treatment.

Dr. Repasky says, “These studies reveal the importance of stressful factors that are often hidden and beyond the control of the patient or caregiver in treatment outcome.”

Dr. Singh says they hope the takeaway from this study is that doctors should be aware of the impact finances have on their patients. They should also be ready to refer them to financial counseling or other helpful resources.

According to a report from the Centers for Disease Control and Prevention, about a quarter of American cancer patients say they’ve had problems paying their medical bills and more than a third say the bills have caused psychological hardship.