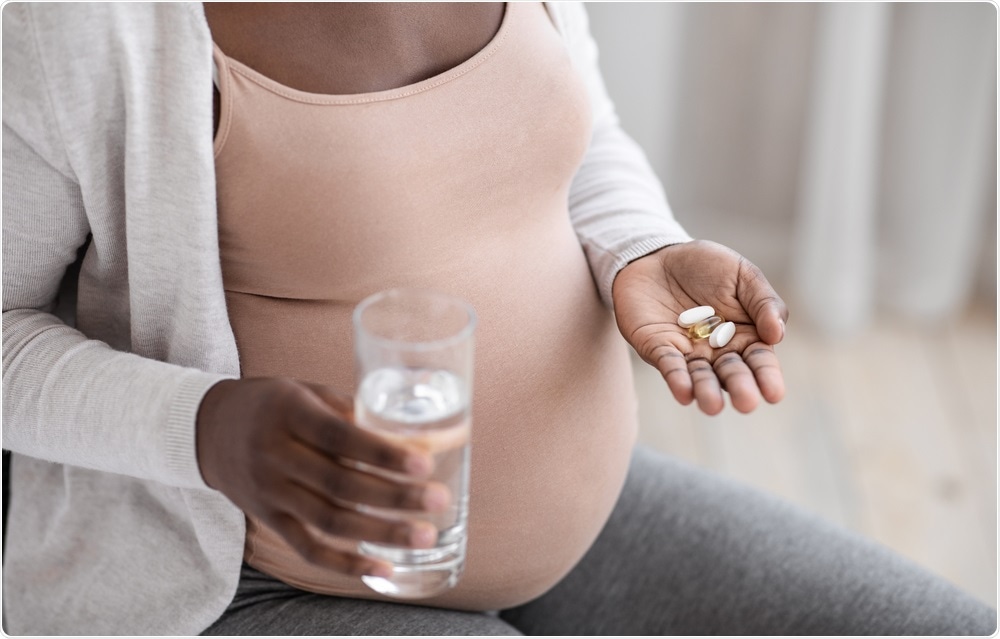 In a recently published epidemiological study in the European Journal of Epidemiology, researchers confirmed that the use of paracetamol during pregnancy led to an increased risk of children displaying symptoms of attention-deficit/hyperactivity disorder (ADHD) and autism spectrum conditions (ASC).

Previous studies on paracetamol use during pregnancy

Paracetamol, which is also known as acetaminophen, is a non-prescription medication that is currently considered to be safe for use during pregnancy to treat fever and pain. In fact, paracetamol is the most commonly used medication during pregnancy, with up to 65% and 50% of women in the United States and Europe, respectively, have used this drug during their pregnancies.

The widespread use of paracetamol during pregnancy is largely due to the fact that there has not been any strong evidence associating this drug with causing structural birth defects. However, a growing body of research suggests that paracetamol use during pregnancy may actually increase the child’s risk of asthma, alter their immune system, exert endocrine-disrupting properties, and cause functional changes in both the behavior and cognition of these children.

Who was included in the study?

A total of 73,881 children were included in the current study that was led by the Barcelona Institute for Global Health (ISGlobal) with support from the “la Caixa” foundation. The children included in the study were specifically chosen due to the availability of data regarding whether their mothers were exposed to paracetamol during their pregnancy or after giving birth to the child. Additionally, at least one symptom of either ASC or ADHD in the child was also required for their inclusion in the study.

It has been estimated that between 14% and 56% of the children’s mothers included in the current study reported taking paracetamol at some point during their pregnancy. The children who were exposed to paracetamol before birth was found to be 19% and 21% more likely to develop ASC and ADHD symptoms, respectively, as compared to children whose mothers did not take this drug while pregnant. Notably, the postnatal use of paracetamol was not found to increase the likelihood of ASC symptoms in children.

Some of the previous studies that have evaluated the cognitive effects of prenatal exposure to paracetamol have been largely criticized for their heterogeneity. The researchers of the current study, therefore, aimed to harmonize the assessment of ADHD and ASC symptoms in children of mothers who may or may not have used paracetamol at some point during their pregnancies.

In addition to the substantial number of subjects included in the current study, the researchers also studied a wide demographic population by including subjects from multiple European nations including the United Kingdom, the Netherlands, Italy, Greece, and Spain. A total of six cohorts were included in the study, all of which were subject to the same criteria, which included:

New hormone treatment for advanced prostate cancer made available in England
Looking For Online Counseling For Depression And Anxiety? Cerebral Is The Answer
I’m a Pole Vaulter, and Yes, Olympic Athletes Do Travel to the Games With Their Own Poles
Reconsidering the variations in children’s speech
Tatyana McFadden Has 17 Paralympic Medals — and She’s Not Finished Yet