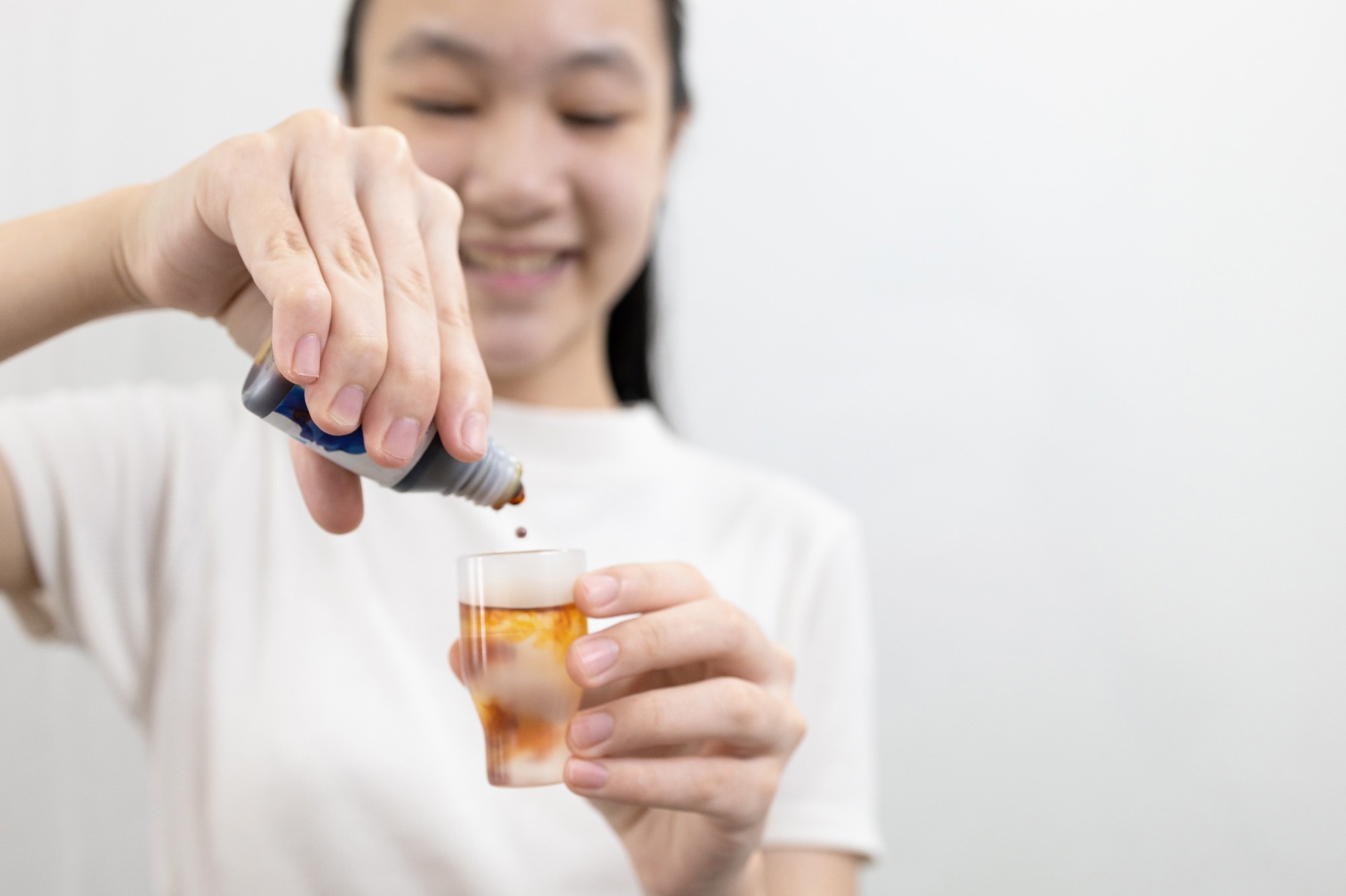 A prospective, randomized, open-level clinical trial demonstrates that gargling with povidone-iodine accelerates viral clearance and reduces saliva infectivity in patients with asymptomatic or mild coronavirus disease 2019 (COVID-19). The trial findings have been published in the journal Scientific Reports.

Severe acute respiratory syndrome coronavirus 2 (SARS-CoV-2), the causative pathogen of COVID-19, is a respiratory virus that primarily spreads between individuals through respiratory droplets and aerosols. However, when present in the saliva, the virus also plays a significant role in disease transmission. In this context, studies have suggested that the risk of COVID-19 transmission can be suppressed by reducing salivary SARS-CoV-2 load.

Povidone-iodine is a polyvinylpyrrolidone (PVP) and iodine complex with broad-spectrum antiseptic activity. The complex uses iodine to oxidize and destroy microbial components. A few small-scale studies have shown that gargling with povidone-iodine effectively reduces salivary SARS-CoV-2 load in COVID-19 patients.

In the current prospective, open-level, randomized clinical trial, scientists have investigated whether gargling with povidone-iodine reduces salivary viral load and infectivity in a large number of COVID-19 patients.

A total of 430 adolescent and adult patients with asymptomatic or mild COVID-19 were recruited from three quarantine centers in Osaka, Japan. The patients were randomly divided into two groups, the early intervention group, and the late intervention group.

The saliva samples collected from the patients were tested for both viral load and viral infectivity. The study primarily aimed to determine viral clearance at day 5. The presence of infectious virus in the saliva was also measured on day 5 as the investigational endpoint of efficacy.

The viral clearance rate in saliva samples at day 6 was estimated to be 41% in the early intervention group and 36% in the late intervention group. These observations further highlight the antiviral efficacy of povidone-iodine in reducing salivary viral load.

The viral infectivity in saliva samples at day 5 was estimated to be 3% in the early intervention group and 9% in the late intervention group. These observations indicate that gargling with povidone-iodine is effective in reducing disease transmission.

No significant difference in COVID-19-related adversities and symptoms was observed between the two groups during the study period.

Regarding intervention-related adversities, only one patient from the early intervention group reported oropharyngeal discomfort. The severity of the adversity was grade 1, and the discomfort resolved two days after the onset.

No death or severe adversity occurred to the patients during the study period.

The study findings demonstrate that gargling with povidone-iodine can accelerate salivary SARS-CoV-2 clearance and reduce viral transmission via salivary droplets and aerosols in patients with asymptomatic or mild COVID-19.

As mentioned by the scientists, these findings might not be generalized to patients with moderate or severe COVID-19.

How to use a single dumbbell for a total-body workout
A common nail salon tool may cause mutations in human cells
Live longer with these dishes from ‘blue zones’ in America
Asthma Control Worldwide Remains Less Than Ideal
Residue From Dishwashers Can Damage Gut And Cause Chronic Diseases, Study Shows