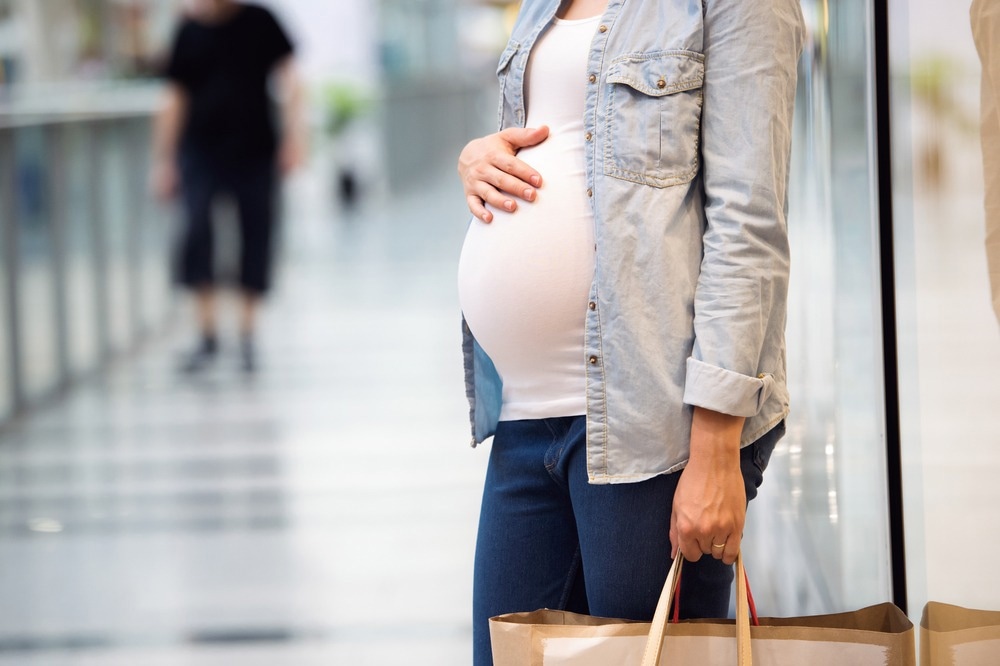 Gestational diabetes mellitus (GDM) is rapidly rising in incidence worldwide and affects up to one in six pregnant women. A new Primary Care Diabetes journal study relates this to a high body mass index (BMI) before the onset of pregnancy, coupled with exposure to different levels of particulate matter (PM) of a certain size.

GDM increases the risk of multiple adverse outcomes of pregnancy that can affect both the mother and fetus. Women who are older during their pregnancies, are obese, and have a genetic background favoring diabetes development are at an increased risk of GDM, especially those who belong to non-White races.

In addition, previous research suggests that the risk of GDM is higher following exposure to environmental pollution. Specifically, air pollution with inhalable PM appears to be a likely contributor; however, the associations are not clear, particularly given that a range of PM sizes is often present within a given environment.

In the current study, PM with a diameter of up to 2.5 μm (PM2.5) and 10 μm (PM10) was considered as potential risk factors for GDM. PM2.5 arises during the burning of wood, whereas PM10 arises due to traffic that raises dust brought in by vehicles from industrial plants and soil.

The researchers of the current study sought to determine whether the risk of GDM varies with first-trimester PM exposure in women according to the degree of body fat content before pregnancy.

A Finnish cohort of approximately 6,200 women giving birth for the first time between January 1, 2009, and December 31, 2015, were assessed. The average age was 28.5 years with a BMI of about 24 before pregnancy began.

The average daily concentrations of PM2.5 and PM10 were also assessed during this period to estimate first-trimester exposure. Over one in seven women in the study cohort were diagnosed with GDM.

Over the first trimester, mean daily PM10 concentration and prepregnancy BMI both independently increased the risk for GDM.”

The mean daily concentration of PM10 interacted significantly with pre-pregnancy BMI to increase the risk of GDM. This increase was observed even after compensating for age and smoking, despite the fact that about 20% of women in the current study were smokers.

No interaction was observed between the daily PM2.5 concentration and pre-pregnancy BMI on GDM risk.

The high prevalence of GDM in this cohort belies the apparently low mean concentrations of PM. There was no observed association between this exposure at either size of PM and GDM risk during the first trimester in these primiparas. Conversely, when pre-pregnancy fat content was considered, this factor interacted with the PM10 concentration to demonstrate a positive association with the GDM risk.

Some earlier studies have shown that PM exposure is linked to insulin resistance, metabolic syndrome, and dyslipidemia, all of which are conditions that precede GDM in many pregnant women. Even in healthy adults, air pollution is associated with a higher level of inflammation as assessed by C-reactive protein (CRP) levels, as well as in diabetic people and those with GDM. In fact, CRP is higher in women with glucose intolerance during pregnancy.

In animals, obesity due to dietary factors enhances the diabetogenic effect of PM exposure.

The findings of this study deserve careful analysis in view of the solid and comprehensive data that form their basis. All women in Finland are screened by the 75 g standard oral glucose tolerance test and have access to free antenatal care. Birth registration and meteorological data are also carefully and comprehensively preserved.

The observational design of the current study excludes the ability to account for potentially confounding factors like exercise, sleep, and diet. Despite this, the study points to the need to intervene, not just in antenatal care but also in areas like environmental health to reduce the number of cases of GDM and thus enhance pregnancy outcomes.