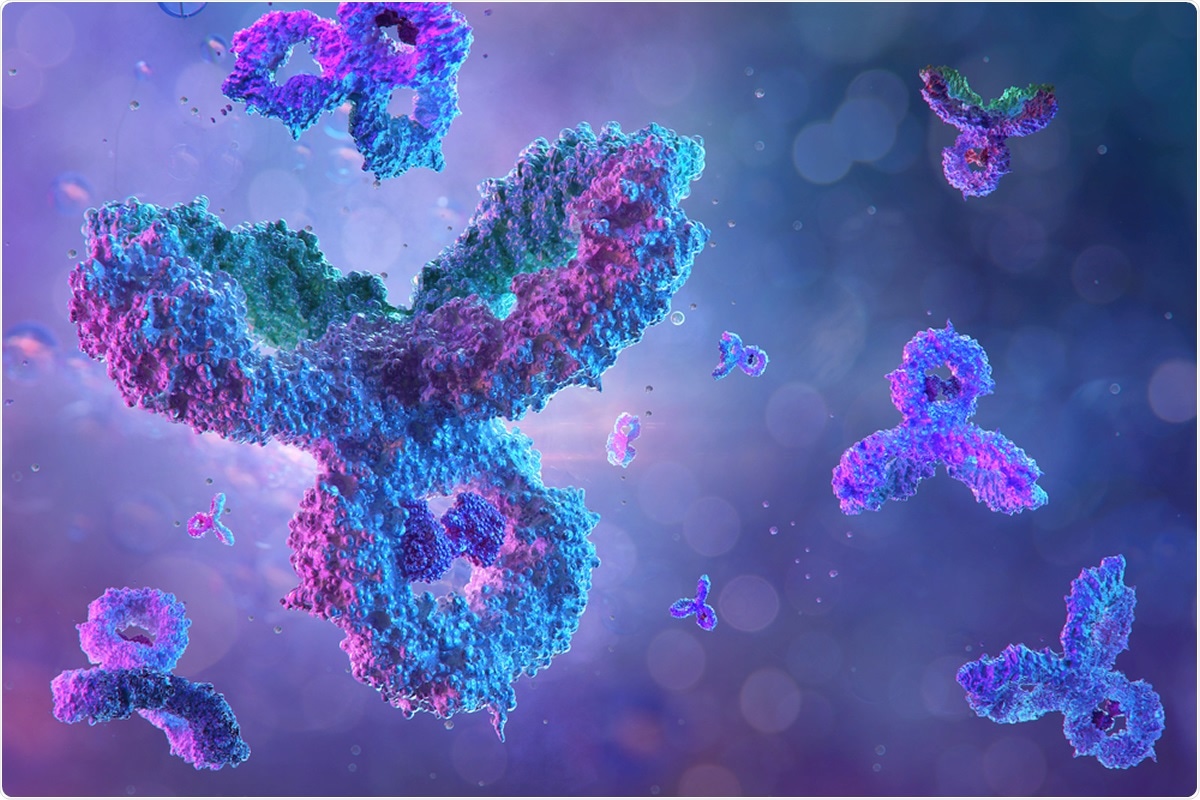 All the participants tested negative for SARS-CoV-2 on nasopharyngeal swabs using reverse-transcriptase (RT)-PCR. None of the women reported any symptoms of COVID-19 at the time of admission for delivery. They also tested negative for antibodies against the nucleocapsid protein (NP) antigen, which helps ensure that the detected antibodies were not produced against a past SARS-CoV-2 infection.

According to the study results, pregnant women who received mRNA-based vaccines for SARS-CoV-2 during their pregnancy had detectable IgG and IgM responses at the time of birth. When tested at birth, 87 women produced only an IgG response, 19 women produced both IgM and IgG response, and 16 women showed no detectable antibody response. All the women were within 4 weeks after their first dose of the vaccine.

Over time, the number of women who had an antibody response and those who passed on passive immunity to their neonates increased. All women studied and their neonates, except for 1 neonate, had detectable levels of IgG antibodies by 4 weeks post maternal dose 1 of the vaccination. 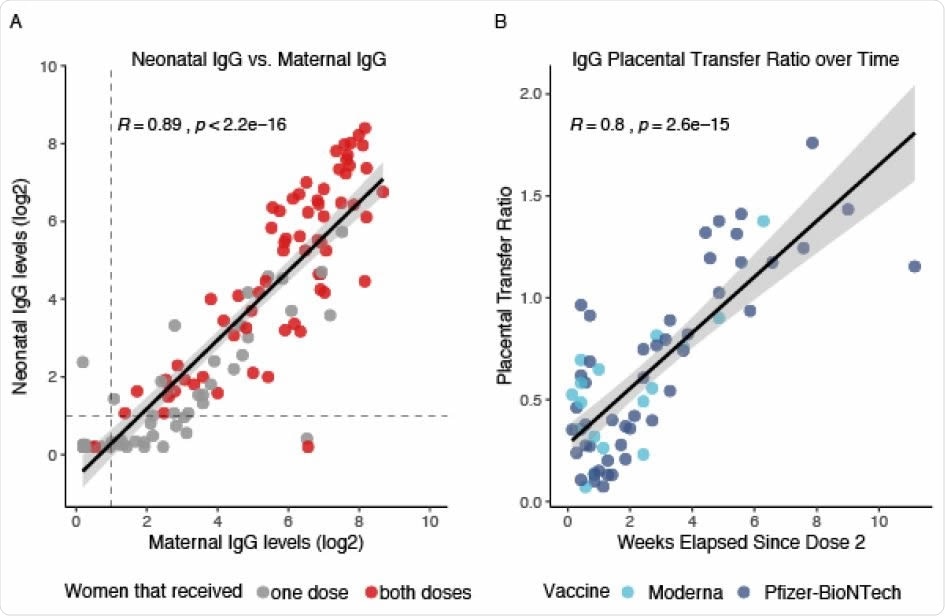 The study’s findings show that, in pregnant women, mRNA-based COVID-19 vaccines induce maternal antibody production by 5 days after the 1st vaccination dose and offer passive immunity to the neonate by 16 days post the first dose of maternal vaccination.

The increase in maternal IgG and the increased placental IgG transfer ratio over time indicate that the timing between vaccination and birth could be a significant factor that should be considered while devising vaccination strategies for pregnant women.

“Further studies are needed to understand the factors that influence the transplacental transfer of IgG antibody, as well as the protective nature of these antibodies.”