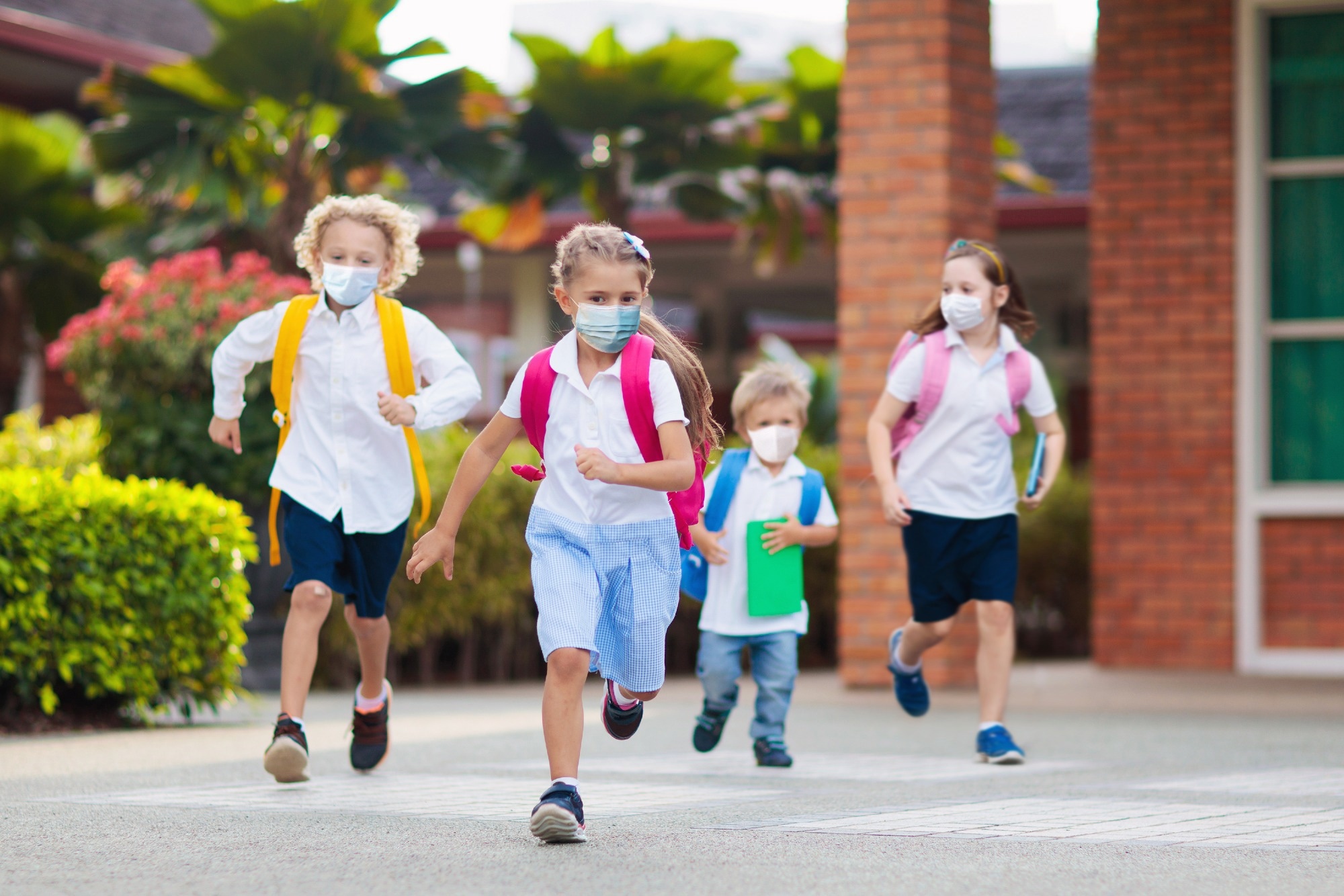 From the early days of the coronavirus disease 2019 (COVID-19) pandemic, researchers have recognized that many cases were going undiagnosed, resulting in under-reporting at all levels. This impacted public health strategies, from risk assessment to the evolution of planning and monitoring preventive and therapeutic guidelines.

A recent study from the east coast of Canada evaluated the extent of under-reporting among school children from elementary to high school.

Case reporting for COVID-19 has been of highly variable accuracy throughout the pandemic. This stemmed from the shortage of tests early on, with symptomatic individuals being preferred for testing; the large proportion of asymptomatic infections, especially among children and adolescents; and vaccination coverage leading to a decrease in the rate of severe outcomes and reduced visits to medical practitioners.

The BA.1/BA.2 subvariants of Omicron first appeared in South Africa in early November 2021 but spread like wildfire, reaching Canada within three weeks. In NL, the first case was identified by December 15, 2021. This broke through the zero-COVID strategy that had successfully kept the infection at very low rates and resulted in the highest-ever case counts since the pandemic began.

By January 17, 2022, about 0.5% of the NL population was reported to be COVID-19-positive, with a fifth of the positive cases being below the age of 20 years. Understandably, the lack of knowledge about the virulence of this new variant of concern (VOC), coupled with its high transmissibility, provoked fears of overwhelming fresh waves of infection.

In response, schools closed for the winter break by December 20, 2021, and delayed the reopening date to January 25, 2022. All students were also asked to test twice at an interval of three days, on January 22 and 25, respectively, using rapid antigen tests (RATs) supplied by the Department of Health and Community Services, before they could attend school.

The study, posted online to the medRxiv* preprint server, covered the two provinces of Newfoundland and Labrador (NL), which underwent a surge of Omicron cases in January 2022. This involved BA.1/BA.2 subvariants. Subsequently, all school students were required to test themselves.

This led to the testing of almost 59,500 students, from which the data for this study was drawn by a self-reported survey of the RAT results for each household (rather than individuals) and the symptoms in RAT-positive students. The survey was completed by only 3.5% of the tested subjects. The results were analyzed to obtain the prevalence, followed by a comparison with the NL COVID Assessment and Reporting system.

Household positivity was preferred as the measure of case positivity in this study for two reasons. Firstly, the authorities recommended self-testing for the family of anyone who tested positive by RAT. Secondly, infections are more likely to spread among household members than to others outside the home.

Almost two of three positive cases were among elementary-age children. The rest were from either junior high or high school. Among the RAT-positive children, 60% were asymptomatic at all levels.

The use of RATs has led to the non-reporting of positive tests in many regions due to their lower perceived accuracy. The results of this widespread survey showed that the provincial system reported only a quarter of cases among children and youth. However, the latter does not record self-administered tests and covers a different population.

Based on unrestricted testing, the reported prevalence of under-reporting in this study agrees with that of earlier research. The COVID-19 Immunity Taskforce uses serology to confirm the presence of this infection and arrived at an estimated under-reporting ratio of 1:3, from January to February 2022. The major chunk of test positives came from elementary school, perhaps because only 3% of this population (5-11 years) had been fully vaccinated vs. almost 97% of youth aged 12 years or above.

Further research could help confirm the findings of this survey, which suffered from a small sample size as well as several possible sources of bias.

The researchers concluded that,

Nonetheless, altogether our study provides a complete analysis of the survey data to understand possible patterns of Omicron prevalence among children and youth, a currently understudied population.”

This research could help shape vaccination priorities and other preventive measures to reduce the risk of transmission and the burden of infections.

Children’s immune systems do not develop ‘adaptive’ memory to protect against second time SARS-CoV-2 infection
We are all made of stars: From the big bang to the human body
FDA proposes new lead limits for baby food to reduce potential risks to children’s health
Michael B. Jordan Proves He Still Has His Boxing Skills in Dramatic “SNL” Promo
Camila Mendes Candidly Addresses Past Eating Disorder: “Really F*cks With Your Process”