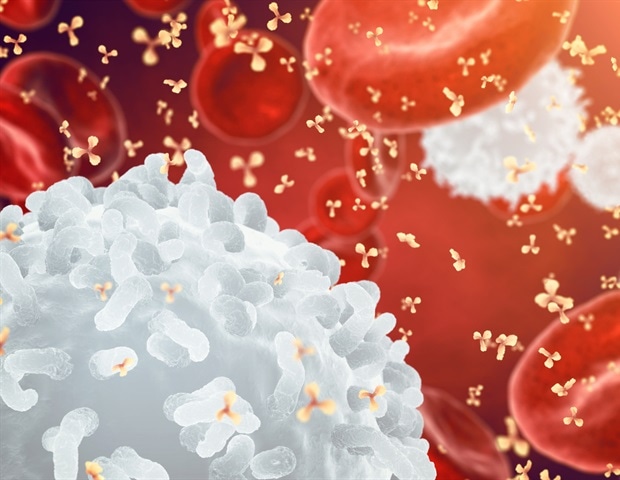 New research uncovers substantial differences in rates of childhood cancers when considering single year of age rather than grouping several years together. The study published by Wiley early online in CANCER, a peer-reviewed journal of the American Cancer Society, also found that minority children have different risks than white children for many types of cancer.

Erin L. Marcotte, PhD, of the University of Minnesota, and her colleagues examined 2000-2017 data from the Surveillance, Epidemiology, and End Results (SEER) Program, a source for cancer statistics in the United States, to assess cancer incidence rates by narrow age groups from birth to 39 years and across races and ethnicities. “There are significant racial and ethnic disparities in the incidence of some childhood cancer types,” said Dr. Marcotte. Additionally, unlike in cancers that occur in older adults, the incidence of cancer among children and young adults has striking variations by age at diagnosis, and studying these variations has often led to a deeper understanding of causes of childhood cancer.”

Several cancer types showed substantial differences by single year of age, both overall and across racial and ethnic groups. Black children, adolescents and young adults had lower rates of acute lymphoblastic leukemia, or ALL (a white blood cell cancer), compared with white children, especially at ages 1 through 7 years and 16 through 20 years. “Black children and young adults had lower rates of ALL, the most common childhood leukemia, at every age, but this decreased risk was most striking among children ages 2 to 5, where the ALL incidence among Black children was less than half that of white children,” said Dr. Marcotte.

Hispanic children had higher risk of Hodgkin lymphoma than white children at ages 0 to 9 years, but had lower risk at all other ages. They also had lower rates of astrocytoma, a cancer of the brain or spinal cord, but higher rates of ALL, especially at ages 10 through 23 years. The analysis also revealed that Asian and Pacific Islanders and American Indian and Alaskan Natives have lower rates of many types of childhood cancer.

Some of the patterns we observed may be due to racial and ethnic differences in known childhood cancer risk factors, such as exposure to infections and congenital anomalies. We also know that the causes of each type of childhood and young adult cancer may vary depending on the age at which it occurs. For instance, exposure to Epstein-Barr virus is associated with Hodgkin lymphoma diagnosed in children younger than age 10, but not at older ages. Thus Epstein-Barr virus exposure may explain the higher risk of Hodgkin lymphoma among Hispanic children younger than age 10.”

Erin L. Marcotte, PhD, of the University of Minnesota,

Dr. Marcotte hopes that this work will play a role in reducing racial and ethnic disparities in cancer risk among children and young adults.