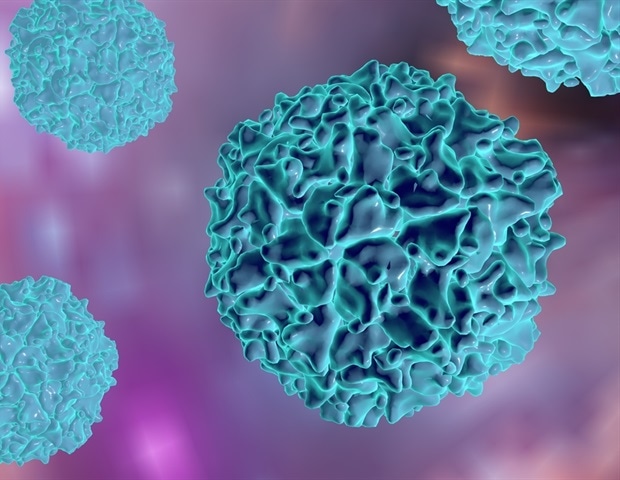 COVID-19 and vaccine hesitancy did not stop the Philippines from stamping out a polio outbreak in a 16-month drive that ended June 2021, a feat commended by WHO and UNICEF.

The outbreak came almost two decades after the Philippines was declared polio-free, the last case of wild poliovirus infection having been reported in 1993.

At least 17 children were infected since the start of the outbreak in September 2019 but there have been no new cases since February 2020, according to health authorities.

“The decision [that the polio outbreak is over] came as the virus has not been detected in a child or in the environment in the past 16 months,” said the 11 June joint-media release by WHO and UNICEF Philippines.

All cases in the latest outbreak were attributed to the vaccine-derived poliovirus type 2, a rare form of the disease that spreads from oral vaccination in areas with low sanitation and poor coverage.

Wild poliovirus types 2 and 3 were declared eradicated in 2015 and 2019, and South-East Asia was declared free of poliovirus by WHO in 2014. However, some regions have seen a rise in type 2 vaccine-derived poliovirus cases.

Owing to the global eradication of wild poliovirus type 2 in 2015, available oral polio vaccines did not offer any protection against the type 2 virus and WHO had to provide specific vaccines for a supplemental immunisation campaign.

I think it is critical to separate [vaccine-derived] polio outbreaks, like the one that occurred in the Philippines, from wild polio which circulates only in Afghanistan and Pakistan.”

Lulu Bravo, professor emeritus of Pediatric Infectious and Tropical Diseases at the University of the Philippines Manila, says that after the Philippines was declared polio-free in 2000, vaccine confidence in the country was high but complacency gradually crept in. Vaccination coverage also dropped following typhoon Haiyan in November 2013, she said.

“The biggest disaster came with the Dengvaxia [a dengue vaccine that was later deemed unsafe for certain people] controversy that scared mothers away from vaccination in 2017—2018,” Bravo tells SciDev.Net.

Since the announcement of the outbreak in September 2019, the government, WHO, UNICEF and partners took up nationwide drives to stop the transmission of the virus.

Official sources say that by 31 March 2021, about 87.3 per cent of the target population in the Philippines could be covered with polio vaccine by a supplemental immunisation campaign.

“In particular, UNICEF and WHO commend the DOH (Department of Health) for enhancing training and mobilising health workers in infection prevention and control, and supplying them with personal protective equipment to be able to vaccinate children in their homes and in designated health centres — a global first in a country experiencing community transmission of COVID-19,” the media release said.

Agnimita Giri Sarkar, a paediatrician at the Institute of Child Health, Kolkata, India, tells SciDev.Net: “The intensified and focused vaccination strategy of Philippines is highly appreciable and can be a model for other developing countries.”

Is Candy Bad For You? This Pop Is Keto, Vegan, Sugar-Free And 100% Natural
Win or Lose, Olympic-Bound Runner Kendall Ellis Will Always “Be a Dog in the Race”
Delta variant: Third Covid shot may be way around masking, says Dr. Peter Hotez
Join us at Wellbeing by the Lakes!
Flexible work has women more optimistic about the future