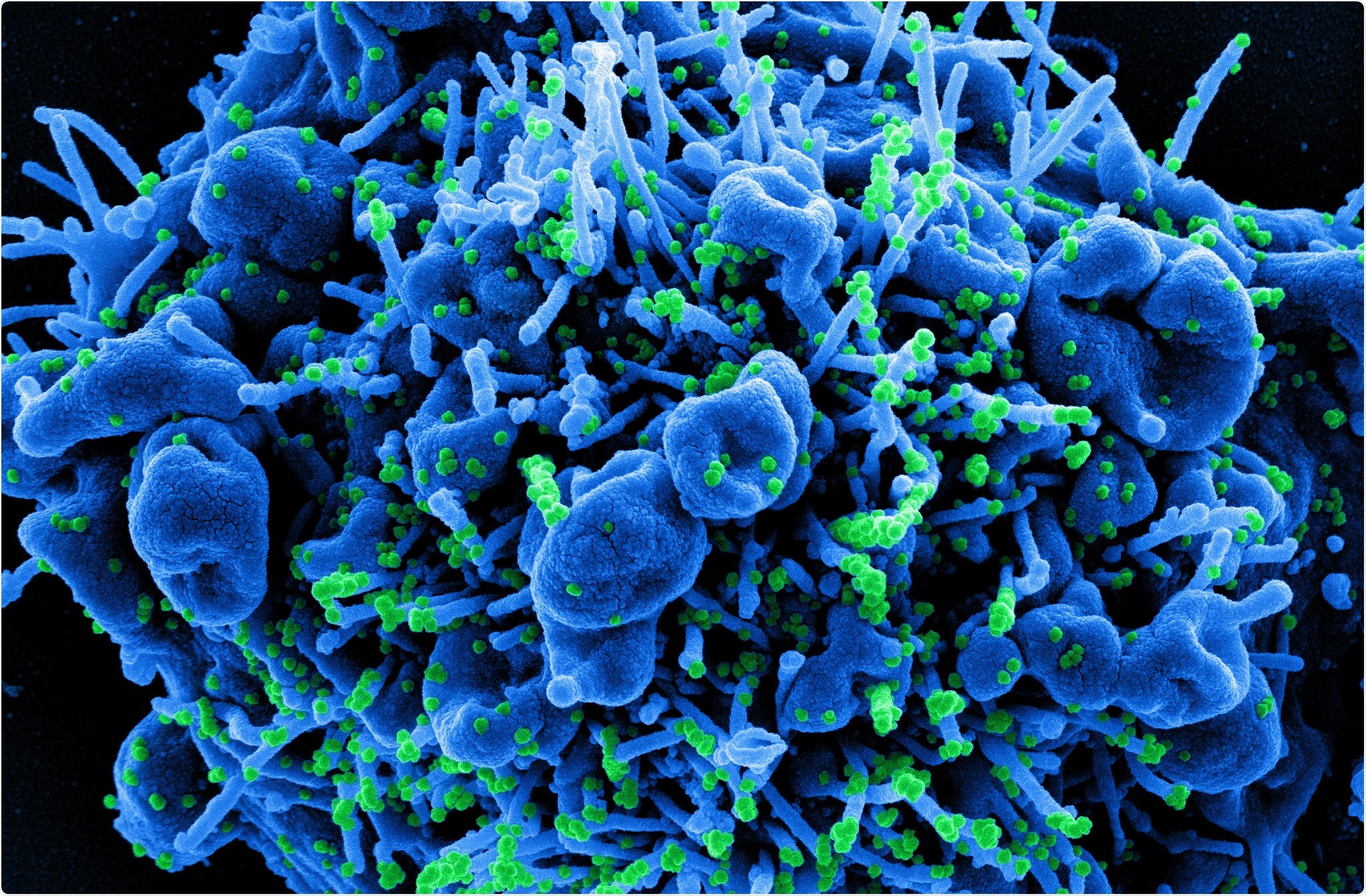 A study conducted by Public Health England has found that the risk of infection with severe acute respiratory syndrome coronavirus 2 (SARS-CoV-2) – the agent that causes coronavirus disease 2019 (COVID-19) – was very low among both students and staff as primary schools partially and fully reopened over the latter half of 2020.

The COVID-19 Surveillance in School KIDs (sKIDs) study was initiated by PHE when primary schools started to reopen from 1st June 2020 following the relaxation of the country’s first national lockdown.

As reported in The Lancet: Child & Adolescent Health, large-scale weekly mass testing of nasal swabs during the summer half-term in England identified only three cases of SARS-CoV-2 infection among almost 12,000 participants across 131 schools.

At recruitment, the prevalence of SARS-CoV-2 antibodies (seropositivity) was 11·2% in students and 15·1% in staff, which was similar to seroprevalence in the local community.

No significant association was identified between seropositivity and school attendance during lockdown or the degree of staff contact with students.

“We found very low rates of symptomatic or asymptomatic SARS-CoV-2 infection in students and staff following partial and full reopening of primary schools in England,” says Shamez Ladhani and colleagues.

Many countries opted to close schools once a pandemic was declared

Once COVID-19 was declared a pandemic in early 2020,  most countries instructed school closures as part of national lockdown measures.

In England, rapidly rising infection numbers in early March led to school closures on the 20th March and implementation of a national lockdown on the 23rd March.

Following a national decline in cases during May, lockdown measures were gradually relaxed, and some preschool and primary school years were reopened from the 1st of June.

The implementation of strict physical distancing and infection control measures was associated with very few cases of SARS-CoV-2 infections or outbreaks during the summer half-term. All school years were subsequently fully reopened in September, when daily SARS-CoV-2 infection rates were very low, at 0·6 per 100,000 population.

Although children only account for a small proportion of confirmed COVID-19 cases and rarely develop lethal disease, their role in asymptomatic infection and transmission is uncertain, says Ladhani and colleagues.

“Despite the clear benefits of children returning to school, parents and school staff remain concerned about putting the students, staff, and their household members at risk of infection,” they write.

Furthermore, “published studies have been limited to surveillance and reporting of active infections in children and provide no information on asymptomatic infection and transmission in educational settings.”

What did the sKIDs study involve?

Once primary schools partially reopened on 1st June 2020, PHE initiated the sKIDs study to monitor the incidence of symptomatic and asymptomatic SARS-CoV-2 infection, seroprevalence, and seroconversion among large numbers of staff and students in primary schools across all regions of England.

Sampling of participants took place across two groups of schools. One group received weekly nasal swabs for at least 4 weeks during the summer half-term (from June to mid-July), while the other group underwent additional blood sampling for SARS-CoV-2 antibodies as a marker of previous infection.

Blood sampling was performed at the beginning (1st to 19th June) and end (3rd to 23rd July) of the summer half-term and again following the reopening of schools in September, and at the end of the autumn term (23rd November to 18th December).

Antibody seroconversion rates were calculated for participants who were seronegative in the first round of blood sampling and had been tested in at least two rounds. Logistic regression analysis was used to test for predictors of SARS-CoV-2 antibody positivity.

What did the study find?

Seropositivity was not associated with school attendance during lockdown or staff contact with students.

At the end of the summer half-term, 1,618 (73·6%) of 2,197 individuals were still participating in the surveillance (603 students and 1,015 staff members). Of these participants, only four students and one staff member had seroconverted.

What do the authors advise?

“We found a very low risk of SARS-CoV-2 infection in students and staff attending primary schools during both partial reopening in the summer half-term and full opening in the autumn term,” writes Ladhani and colleagues.

The researchers say the results indicate that primary schools were not sites of significant transmission before the emergence of new variants of SARS-CoV-2 in the UK.

However, “further work is needed to understand the effect of new variants within educational settings,” they conclude.