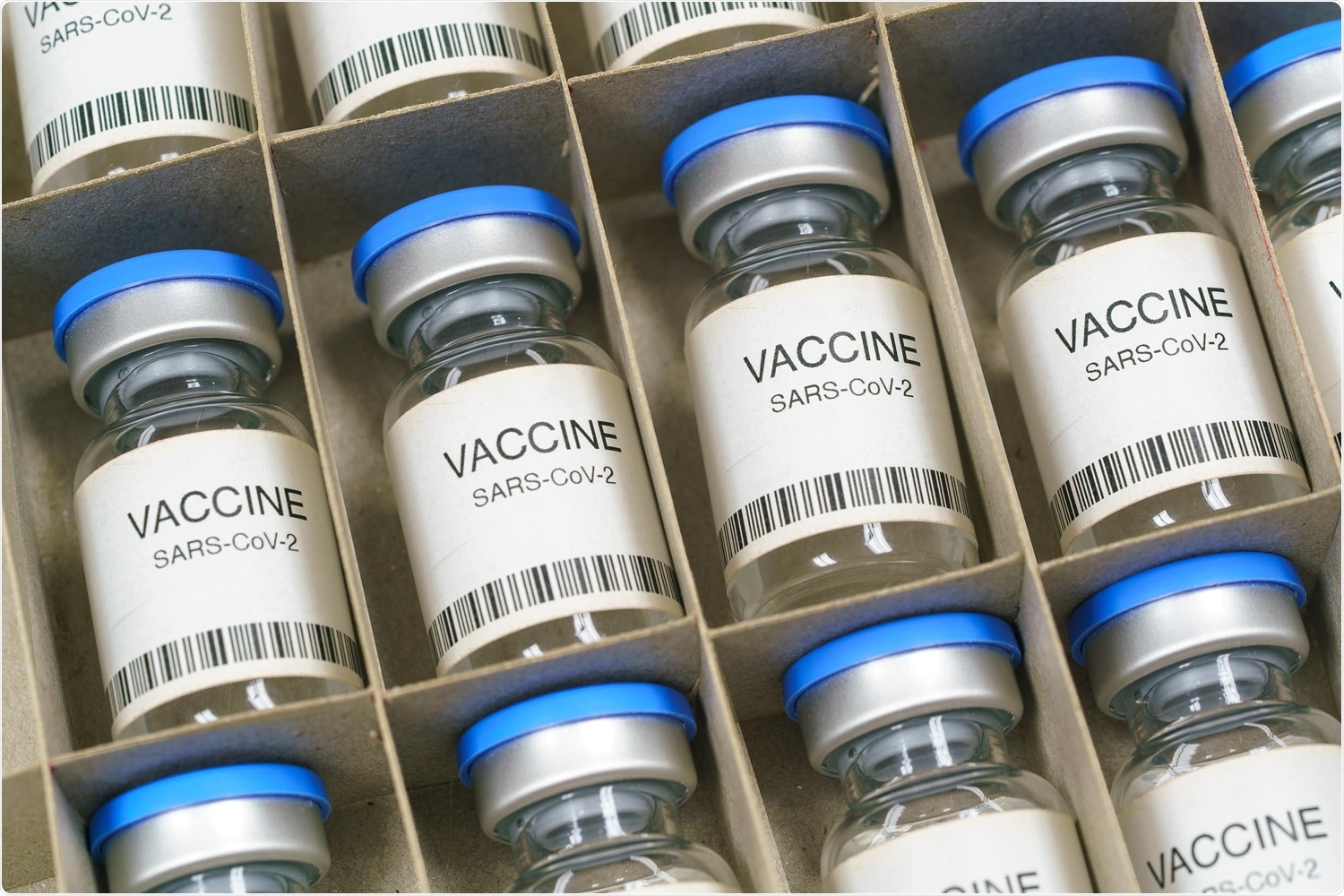 In most nations, intermittent school closures have been implemented to varying degrees since the early stages of the COVID-19 pandemic, with children being likely transmitters of disease between one another, causing the virus to spread to homes and families.

Children also bear the lowest risk of severe illness resulting from COVID-19, however, many have argued that the negative influence of such measures on children’s education is extreme, particularly on those from poorer socio-economic backgrounds that may have less access to internet-based learning resources.

Further, the social support provided by schools in ensuring the welfare of students and working with those suffering from disabilities is non-negligible, with, for example, a survey of Australian youths in 2020 revealing poorer mental health on average than those surveyed in 2018.

Compared to many other developed nations, Australia has borne relatively little of the COVID-19 burden, with some reports indicating that around 70% of cases in schools were solitary and did not lead to an outbreak, being identified and contained quickly, while those that did cause an outbreak infected fewer than ten other individuals in 90% of cases.

In a communication paper recently published in the Journal of Paediatrics and Child Health by Koirala et al. (June 8th, 2021), it is argued that Australian schools should remain open, with proper testing, tracing, and quarantine protocols in place.

The authors begin by noting that some studies indicate that children are infected, on average, at an equal or slightly lower rate than adults, and children with positive SARS-CoV-2 nasopharyngeal swaps are less likely to culture the live virus than adults.

A household study in the UK indicated that living with children under the age of 12 did not increase the probability of contracting SARS-CoV-2, though living with a teen did.

Several other studies have suggested that younger children are only likely to spread the virus to other children, and even in intergenerational households in places such as India, this appears to hold true.

These factors are likely the result of significantly lesser social mixing undertaken by younger children, and how heavily any biological differences influence transmission is not yet entirely clear.

Outbreaks in schools tend to correlate with community outbreaks, making it difficult to assign the school as the transmission setting.

The health of teacher and other school staff members has been assessed in a number of studies, one finding that childcare workers in the USA had no significant difference in the rate of infection whether they worked during the pandemic or not, supported by other studies from Sweden, Scotland, Norway, and the UK, though a French study did show that childcare staff had similar seropositivity rates as frontline healthcare workers, indicating increased exposure compared to average.

The opening of schools in the UK in 2020 was associated with an observed spike in the number of COVID-19 cases in the country. However, lockdown procedures had also been relaxed at this time, and upon their reimplementation, while keeping schools open in the following months COVID-19 levels lowered dramatically.

Studies based in New South Wales and Victoria during 2020 that correlated school and community transmission indicate that the two are proportionate, suggesting that schools are not a significant driver of transmission compared with other routes through the community in these locations.

A breakdown of this data revealed that 92% of school-based outbreaks involved ten or fewer cases and was also able to correlate outbreaks with age. Children aged up to five years old generated outbreaks at school in 14.1% of cases, while those aged 6-12, 13-15, or 16-18 generated outbreaks in 30.5%, 33.3%, and 42.9% of cases, respectively. When the first case was a staff member, then transmission occurred in 39.1% of settings.

Safe practices surrounding COVID-19 in schools such as hand washing, wearing a mask, providing adequate ventilation indoors, and reducing class sizes have each proved effective in slowing the spread of SARS-CoV-2.

Nations that have trialed track and trace measures in these settings have observed a decrease in outbreaks by identifying cases early, before an outbreak can take hold.

SARS-CoV-2 and its descendants will continue to transmit in school settings until it is eliminated from the population, and thus the authors argue that for the overall benefit and wellbeing of students, it is vital that schools be reopened at least in an Australian context where virus pervasiveness is relatively low.

Schools also provide an ideal location for monitoring and testing of students on a large scale, not achievable in work-from-home settings.

Getting Excited For the Tokyo Paralympics? Here Are All Your Viewing Options
Peanut Allergy-Friendly MLB Baseball Games
Unvaccinated and vaccinated have similar viral load in communities high in SARS-CoV-2 delta
FDA Approves Twyneo (tretinoin and benzoyl peroxide) for the Treatment of Acne Vulgaris
Flexible work has women more optimistic about the future