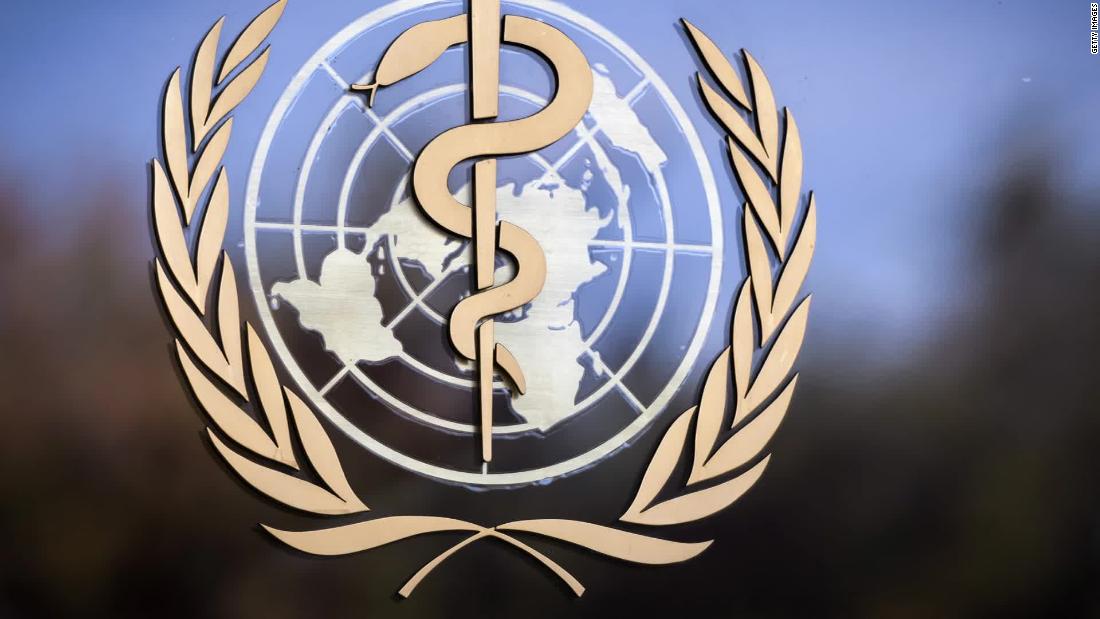 Children, Liver
Share on Facebook
Share on Twitter
Share on Pinterest
Share on LinkedIn
The World Health Organization has identified 74 cases of severe, acute hepatitis — inflammation of the liver — among children across the United Kingdom, it said in a news release Friday.
Alabama health officials released a separate statement Friday in which they said they have been investigating similar cases of hepatitis in kids in the state since November.
In its statement, WHO said that it has excluded hepatitis viruses type A, B, C, D and E as the cause of the liver disease in the UK cases. In the US, the most common causes of viral hepatitis are hepatitis A, B and C.
WHO also said that the virus that causes Covid-19 or adenovirus were detected in several of the cases.
WHO first identified 10 cases of the disease in previously healthy children between the ages of 11 months and 5 years across central Scotland on April 5. Further investigations across the UK identified a total of 74 cases, including the original 10, as of April 8.
In six of the children in the UK, the disease was so severe that they had liver transplants, but as of April 11, no deaths had been reported.
The Alabama Department of Public Health has similarly identified nine children, ranging in age from 1 to 6, with hepatitis. All of those children were also positive for the adenovirus, and two needed liver transplants. None of the children had any underlying health conditions, the department said.
“These children presented to providers in different areas of Alabama with symptoms of a gastrointestinal illness and varying degrees of liver injury including liver failure. Later analyses have revealed a possible association of this hepatitis with Adenovirus 41,” the statement said.
Adenoviruses are a common cause of cold-like illnesses and can cause conjunctivitis and diarrhea. Very rarely, the virus has been implicated in cases of hepatitis in people who have weakened immune systems.
“Although the potential role of adenovirus and/or SARS-CoV-2 in the pathogenesis of these cases is one hypothesis, other infectious and non-infectious factors need to be fully investigated to properly assess and manage the risk,” WHO said.
Only one of the UK cases had a confirmed close contact with someone with hepatitis. However, there have been no other epidemiological risk factors identified, including recent international travel, for the cases in Europe and the US.
“Overall, the aetiology of the current hepatitis cases is still considered unknown and remains under active investigation,” WHO said of the UK cases. Local health officials are doing additional testing for other infections, chemicals or toxins that may be a contributing cause.
Other countries have also reported small numbers of hepatitis cases in children. Fewer than five confirmed or possible cases have been reported in Ireland, and three have been confirmed in Spain. These cases are also being investigated.
A spokesperson for the US Centers for Disease Control and Prevention, which has also been following the cases in Alabama, said that agency is in contact with health officials in Europe as they investigate the mysterious cases.
WHO cautions that it is likely that more cases will be detected before there are answers and that corresponding control and prevention measures have been taken.
“Member States are strongly encouraged to identify, investigate and report potential cases fitting the case definition,” it said. “WHO does not recommend any restriction on travel and/or trade with the United Kingdom, or any other country where cases are identified, based on the currently available information.”
The CDC is also developing a national health advisory to search for similar cases of hepatitis that have an unknown cause or are associated with adenovirus in the rest of the country, the Alabama Department of Public Health said in its statement.