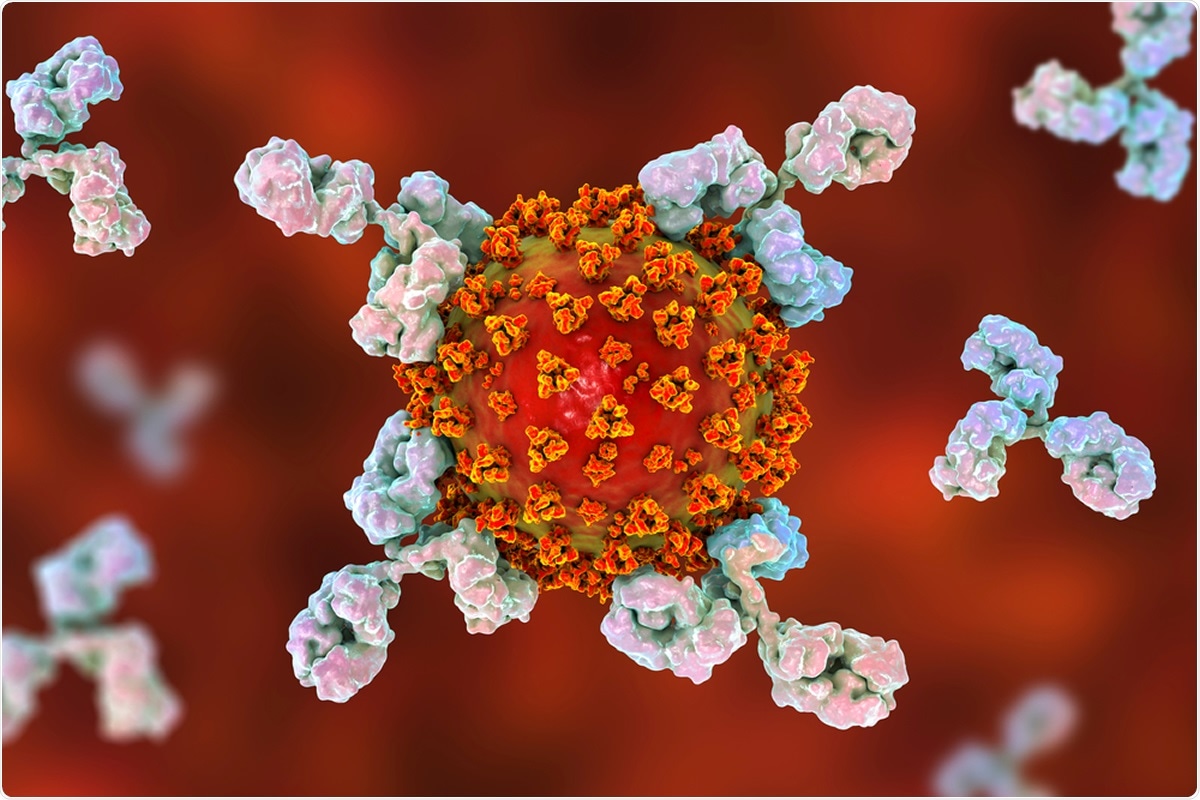 Researchers in Switzerland and Australia have reviewed some of the mechanisms proposed regarding why coronavirus disease 2019 (COVID-19) is generally less severe among children than among adults.

Writing in the Archives of Disease in Children, the team says that although several hypotheses have been presented, the observed age-gradient is still not well understood.

However, the gradient appears to most closely parallel changes in how the immune system functions and differences in the endothelium and clotting processes, say Petra Zimmermann from the University of Fribourg in Switzerland and Nigel Curtis from Murdoch Children’s Research Institute in Victoria, Australia.

The team says that unraveling the mechanisms underlying the age-related differences in COVID-19 severity would provide opportunities to better understand how to prevent and treat the disease.

Risk of hospitalization and death rises with increasing age

The novel COVID-19 is caused by the agent severe acute respiratory coronavirus 2 (SARS-CoV-2), which was first identified in Wuhan, China, late last year.

Since then, one consistent observation has been that SARS-CoV-2 generally causes less severe disease in children and younger adults than in older individuals.

The risk of hospitalization and death increases with older age, while severe disease and death are relatively rare among infants, children, and young adults.

“This pattern is strikingly different to that for infection with most other respiratory viruses, for which both the prevalence and severity are higher in children,” said Zimmermann and Curtis.

The scientific community is uncertain whether the age-related difference in COVID-19 severity is due to risk factors for severe disease increasing with age or due to protective factors among younger people.

Factors that might increase risk of severe disease in adults

Examples of factors that might increase the risk for severe disease among adults range from lower levels of vitamin D, to a higher prevalence of comorbidities, to increased expression of the SARS-CoV-2 host cell receptor angiotensin-converting enzyme 2 (ACE2).

For instance, the epithelial expression of ACE2 in lung and nasal tissues increases as a person ages. Furthermore, it has been proposed that in children, ACE2 has a lower binding affinity for SARS-CoV-2, potentially making it more difficult for the virus to enter host cells.

However, while the number and affinity of ACE2 receptors on epithelial cells may increase with age, studies have not yet demonstrated that this leads to differences in the severity of COVID-19.

Examples of factors that may protect children

Examples of factors that might be protective among children range from higher levels of melatonin and differences in gut bacteria (microbiota) to less intense exposure to SARS-CoV-2.

For example, researchers have proposed that children may have less intense viral exposure than adults, who may be subject to more exposure in the workplace, or while shopping or traveling.

However, no such differences in pathogenicity between first and subsequent generations of  SARS-CoV-2 have yet been reported, say the reviewers.

Zimmermann and Curtis say that while several hypotheses have been proposed, most do not explain the observed age-gradient in COVID-19 severity.

However, “the observed age-gradient seems to most closely parallel changes in immune and endothelial/clotting function,” they add.

For example, the activation of coagulation due to endothelial damage plays an important role in the severity of COVID-19 and can lead to thrombotic complications such as stroke and heart attack.

“This could also explain why patients with conditions that affect the endothelium, such as diabetes and hypertension, are at greater risk for severe COVID-19,” says the team.

The endothelium in children is less “pre-damaged” than in adults, making them less susceptible to abnormal clotting.

Differences in the immune system

Children also have more robust innate immune system responses and higher levels of natural killer cells than adults. This innate immune response is the first line of defense in cases of SARS-CoV-2 infection.

Another important factor is adaptive or “trained immunity,” where innate immune cells are reprogrammed following infection to provide immune memory in cases of future infection.

“However, this hypothesis would not explain why this mechanism does not protect children against other respiratory viruses,” said the reviewers.

Zimmerman and Curtis say that overall, the observation that SARS-CoV-2 infection leads to less severe disease in children than in adults is still not well understood.

Unraveling the underlying mechanisms might lead to prevention and treatment strategies

“Although there are several hypotheses for why children are less affected by COVID19, with the notable exception of age-related changes in immune and endothelial/clotting function, most do not explain the observed age-gradient in COVID-19 with severity,” they write.

“Unravelling the mechanisms underlying the age-related differences in the severity of COVID-19 will provide important insights and opportunities for the prevention and treatment of this novel infection,” concludes the team.