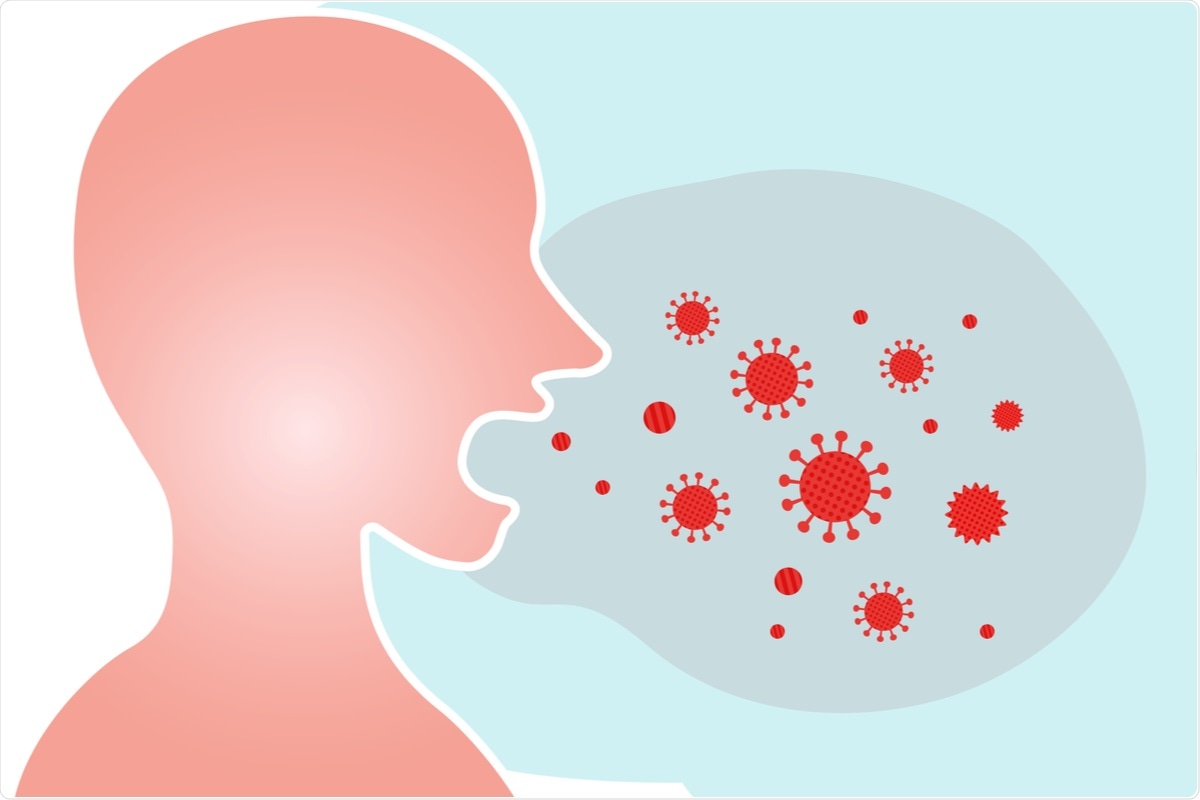 The coronavirus disease 2019 (COVID-19) is caused by the severe acute respiratory syndrome coronavirus-2 (SARS-CoV-2). SARS-CoV-2, which belongs to the family Coronaviridae of the genus Betacoronavirus, was first reported in Wuhan, China in December 2019.

SARS-CoV-2 is extremely infectious and is transmitted through infected human droplets while coughing, sneezing, or even while talking. As of August 20, 2021, SARS-CoV-2 has infected over 211 million worldwide and caused the deaths of more than 4.4 million.

The epithelial cells of the oral mucosa have been reported to have a high expression of the angiotensin-converting enzyme 2 (ACE2) receptor. The spike (S) protein of SARS-CoV-2 binds with ACE2 to infect the host cell.

These studies, therefore, indicate the role of the oral cavity in the spread of SARS-CoV-2. For these reasons, dental professionals are extremely vulnerable to COVID-19 infection as a result of the manner of treatment that requires them to be near the patients.

Many mouth rinse products have antiviral properties. Several organizations, such as the American Center for Disease Control and Prevention, have proposed the use of such mouth rinses prior to a dental procedure in order to lower the spread of SARS-CoV-2.

A new study published in the Journal of Infection and Public Health aims to evaluate the current body of published in vitro research related to the efficacy of mouthwashes in preventing SARS-CoV-2 transmission.

To this end, the researchers retrieved a total of 162 titles, of which thirteen had a full-text review. However, only eight were included in this study.

This systematic review revealed the efficacy of molecules in different mouthwashes on SARS-COV-2. Among the tested mouthwashes, the Povidone Iodine (PVP-I) containing mouthwash was reported to be most effective against SARS-CoV-2. 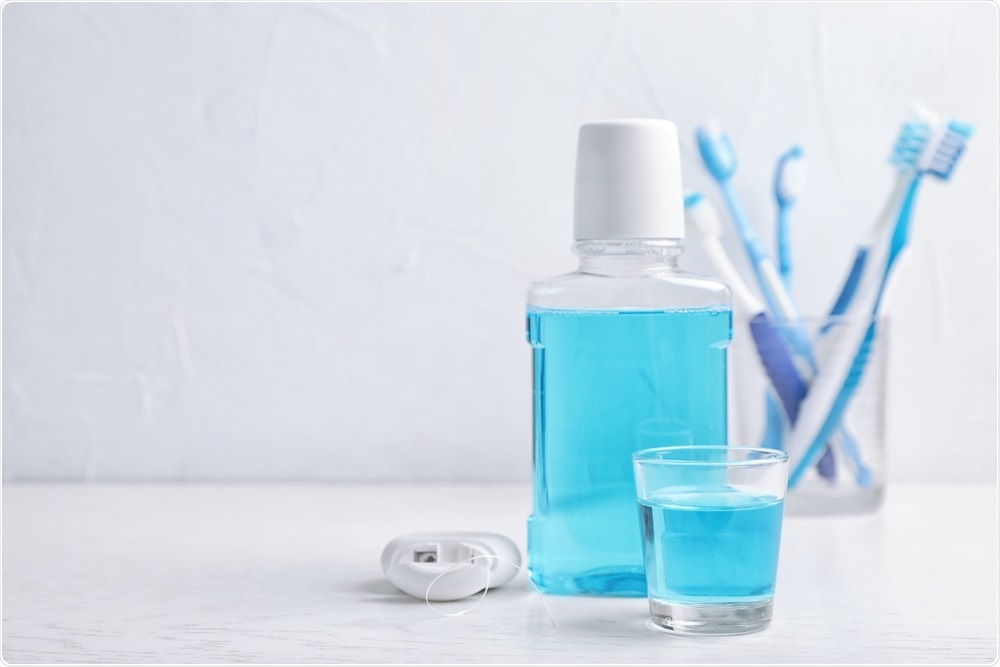 PVP-I is a bactericidal and virucidal agent that is effective against several members of betacoronavirus such as SARS-CoV and the Middle East Respiratory Syndrome coronavirus (MERS-CoV). PVP-I affects the nucleic acid structures of these viruses and disrupts surface proteins to ultimately block viral binding to cells.

The studies considered in this review provided robust evidence that PVP-I can inactivate SARS-CoV-2, even after a brief 15-second contact and at low concentrations. This review also highlighted the cytotoxic effects associated with PVP-I. To this end, PVP-I appears to be toxic for the oral and nasal mucosa at a concentration higher than 2.5% and 5%, respectively.

Although commercially available mouthwashes containing PVP-I do not reach the aforementioned concentrations, this is one of the most important parameters that must be evaluated while developing new formulations. Importantly, PVP-I mouth rinse must be avoided by pregnant women and individuals who are allergic to iodine. Additionally, individuals with underlying thyroid disease or those who are receiving radioactive iodine therapy must refrain from PVP-I mouth rinse.

Other bioactive components that are used in mouthwashes are quaternary ammonium compounds like dequalinium chloride and benzalkonium chloride. These active components were also evaluated to determine their efficacy in reducing the SARS-CoV-2 viral load in the oral cavity. However, the mechanism behind their antiviral activity has not been documented.

Many researchers have also studied the efficacy of hydrogen peroxide (H2O2) in reducing viral loads. This component was found to effectively inactivate viruses, such as influenza A and B viruses, adenoviruses, and rhinoviruses.

H2O2 damages the nucleic acid of the virus and increases the permeability of the cell membrane. However, previous studies revealed that H2O2 failed to significantly reduce viral titers. Another reason why H2O2 is not an ideal component of mouthwashes is that it is more cytotoxic than PVP-I, even after it is diluted.

Another common active ingredient in mouthwashes is chlorhexidine (CHX), which possesses bactericidal and bacteriostatic properties. This active ingredient is effective against enveloped viruses, such as herpesvirus 1, influenza A, and cytomegalovirus.

One of the limitations of the current study is that several methodological aspects and comparison groups varied between the studies. However, the authors indicated that all the evidence from in vitro studies shows that PVP-I has higher antiviral activity compared to other commonly used molecules.

The researchers emphasized that more clinical studies must be conducted to validate the effectiveness of active ingredients present in mouthwashes discussed in this review.