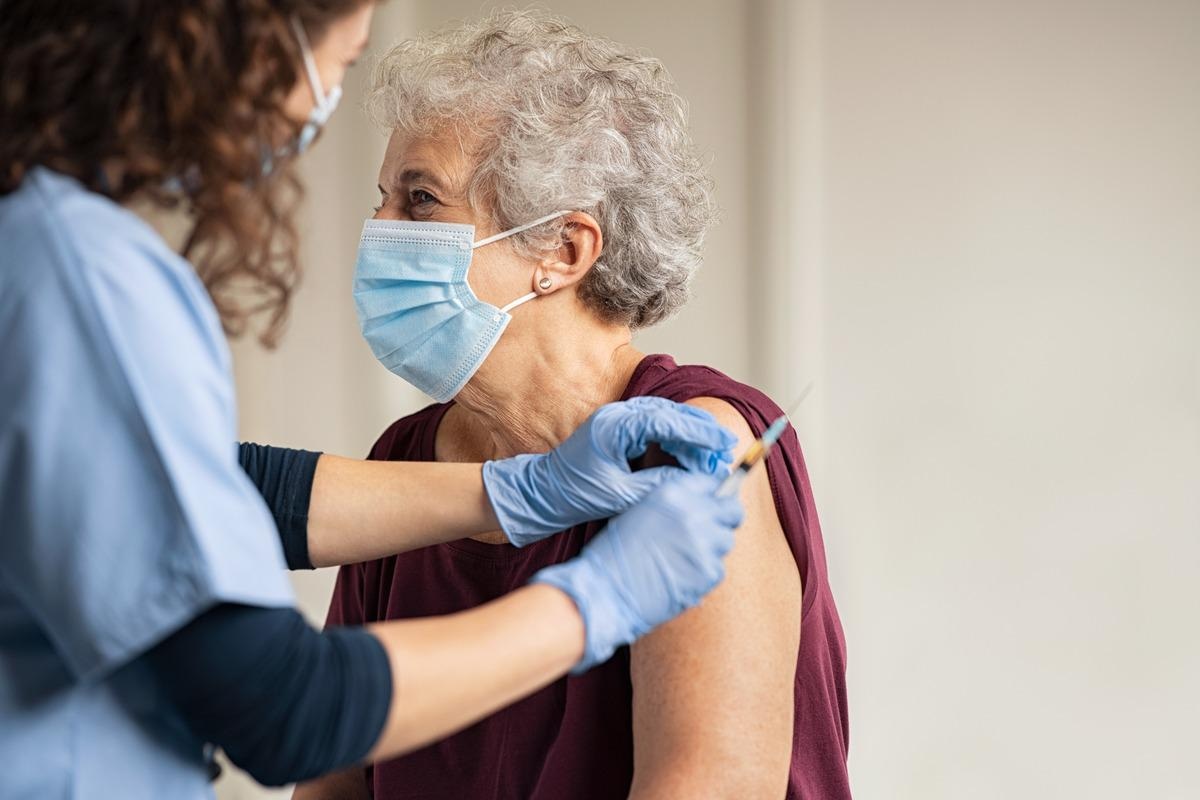 In a recent study posted to the medRxiv* preprint server, researchers determined the neutralizing antibody (nAb) levels against various strains of the severe acute respiratory syndrome-associated coronavirus disease 2 (SARS-CoV-2) in sera collected from individuals with varying degrees of immunity against the coronavirus disease 2019 (COVID-19).

Emergence of the Omicron variant

In late November 2021, a novel highly mutated SARS-CoV-2 variant, Omicron (B.1.1.529) was identified in Botswana and South Africa. The Omicron variant is distinct compared to the SARS-COV-2 Alpha, Beta, and Delta variants of concern (VOC) due to the presence of about 30 amino acid mutations in the spike (S) protein region.

Moreover, the immune evasion by Omicron against the therapeutic monoclonal antibody and vaccine-induced immunity has led to an increase in COVID-19 cases even in the vaccinated population. Previous studies of Omicron in individuals with different immunity levels suggested that the antibody neutralization of the B.1.1.529 variant is about 40-fold lower than compared to the SARS-CoV-2 original Wuhan D614G strain.

In the present study, the authors determined the nAb levels against the SARS-CoV-2 Wuhan, Delta, and Omicron variants in about 30 sera obtained from three groups of participants. The Omicron variant was isolated from a two-dose Moderna-vaccinated individual returning to Belgium from South Africa using the QIAamp Viral RNA mini kit. It was then amplified using the reverse transcription-polymerase chain reaction (RT-PCR) and correlated with a SARS-CoV-2 Omicron sequence from Belgium by BLAST+ software.

Group one had 10 sera samples collected from hospitalized convalescent patients infected with the SARS-COV-2 Wuhan D614G strain between February 21, 2020, and March 27, 2020. The samples were collected after a median time of around 25 days since the onset of the symptoms.

In group two, t 10 sera samples were collected from individuals without previous SARS-CoV-2 infection and around 28 days post BNT162b2 booster vaccination. The participants had a 21-day gap between the first and second vaccine dose and a seven-month interval between the second and third vaccine dose.

Similarly, group three had 10 sera samples collected from convalescent BNT162b2 booster-vaccinated individuals. These participants were pre-infected with the SARS-COV-2 Wuhan D614G strain between March 24, 2020, and June 11, 2020, and received three doses of BNT162b2 vaccine with a 21-day gap between the first and second vaccine dose and an 8-month gap between the second and third vaccine dose.

The nAb capacity against various SARS-CoV-2 variants in the three patient groups was tested using a whole-virus neutralization assay where the cytopathogenic effect (CPE) was determined microscopically. The Reed–Muench method and Mann-Whitney test were used to calculate and compare nAb titer among the SARS-CoV-2 variants.

While the participants of group three had the highest nAb titers that lowered the number of infected wells by 50% (NT50) values against all of the variants under investigation, the nAb levels against the Omicron variant were not statistically different between groups two and three.

The NT50 levels for the Delta and Omicron variants across the three groups showed a declining trend; however, the Omicron variant had a significantly higher decline compared to the Delta variant in these groups. This decline in nAb titer for all variants was most pronounced in group one; furthermore, there was a significant decline in NT50 against Omicron in groups two and three compared to the Wuhan and Delta strains in these groups.

The present study was in line with previous studies on the neutralizing ability of the Omicron variant, stating that Omicron escapes naturally acquired and vaccine-induced immunity. The study findings confirmed that significant antibody neutralization of SARS-CoV-2 Omicron was induced by three doses of the BNT162b2 vaccine. The vaccine-induced neutralization of Omicron in groups two and three were higher compared to antibody neutralization in group one. Group three samples had significantly high levels of nAb titers against the SARS-CoV-2 Wuhan and Delta variants; however, significant differences in nAb titers were not observed against the Omicron variant in groups two and three.

The study findings highlight the need for a rapid booster vaccine campaign to prevent COVID-19 caused by the Omicron variant since the neutralization of Omicron by the two-dose BNT162b2 vaccine is not effective in controlling the spread of the infection.