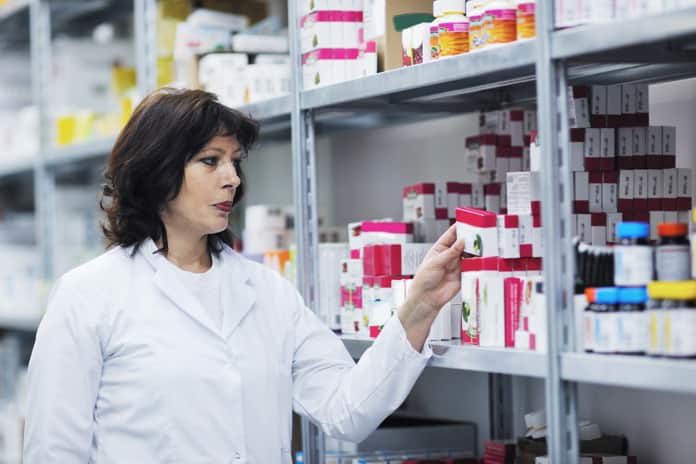 Of the approximate 45 million people worldwide suffering from Alzheimer’s disease, between 25-50% of these individuals will at some point also suffer from symptoms of psychosis, the most common being hallucinations and delusions.

Psychosis is an impaired relationship with reality making it hard for an individual to distinguish between what is real and what is not. Left untreated, both the symptoms and the severity of psychotic episodes can vary over time and despite periods of remission, the effect psychosis has on patients and caregivers is significant.

The presence of psychosis is an independent predictor of a more rapid decline in cognitive function that has been subsequently associated with greater depression and burden among caregivers, an earlier institutionalisation of the patient, and an increase in treatment-related mortality rates. Currently, most patients are treated with antipsychotics as there is no drug on the market that has been approved for treating psychosis in Alzheimer’s disease patients. However, previous research has shown that when compared to a placebo, antipsychotics have shown no efficacy or significant benefit for the treatment of psychosis in Alzheimer’s patients.

Therefore, researchers in the United Kingdom and the United States conducted the first randomised, double-blind, placebo-controlled, phase 2 trial to investigate the effectiveness of pimavanserin for treating Alzheimer’s patients suffering from psychosis. Pimavanserin is an antipsychotic which has been approved by the FDA for treatment of Parkinson’s disease psychosis. Their results were recently published in The Lancet Neurology.

The trial included 178 participants from 133 nursing homes across Greater London and areas south of England. The participants were 50 years of age or older and suspected to have Alzheimer’s disease and psychotic symptoms. They were randomly assigned oral treatment with either pimavanserin or a placebo for 12 weeks to evaluate the efficacy, tolerability, safety and overall if there was a sustained benefit in patients who were treated with pimavanserin compared to the placebo group.

The patients were assessed for changes in their psychosis score using both the Mini-Mental State Examination and Neuropsychiatric Inventory-Nursing Home version from day one to week six and again after 12 weeks. Previous research has shown that six-week treatment duration is sufficient for assessing the efficacy of the treatment in neurodegenerative diseases.

After six weeks, the pimavanserin treatment group showed a significant reduction in psychosis, with the average reduction in a patient’s psychosis score almost twofold compared to that of the placebo group. However, after 12 weeks this outcome was not maintained, with no significant difference between the two groups observed.

The researchers noted that there is limited sensitivity when measuring cognition and function over a period of 12 weeks, making them cautious with respect to not overinterpreting results. However, the evidence suggests there was no significant advantage for Alzheimer’s patients taking pimavanserin compared to a placebo. Also, no detrimental effects on cognition or motor function were observed in either treatment group and generally, the safety profile was consistent with studies which included Parkinson’s disease patients being treated with pimavanserin for psychosis.