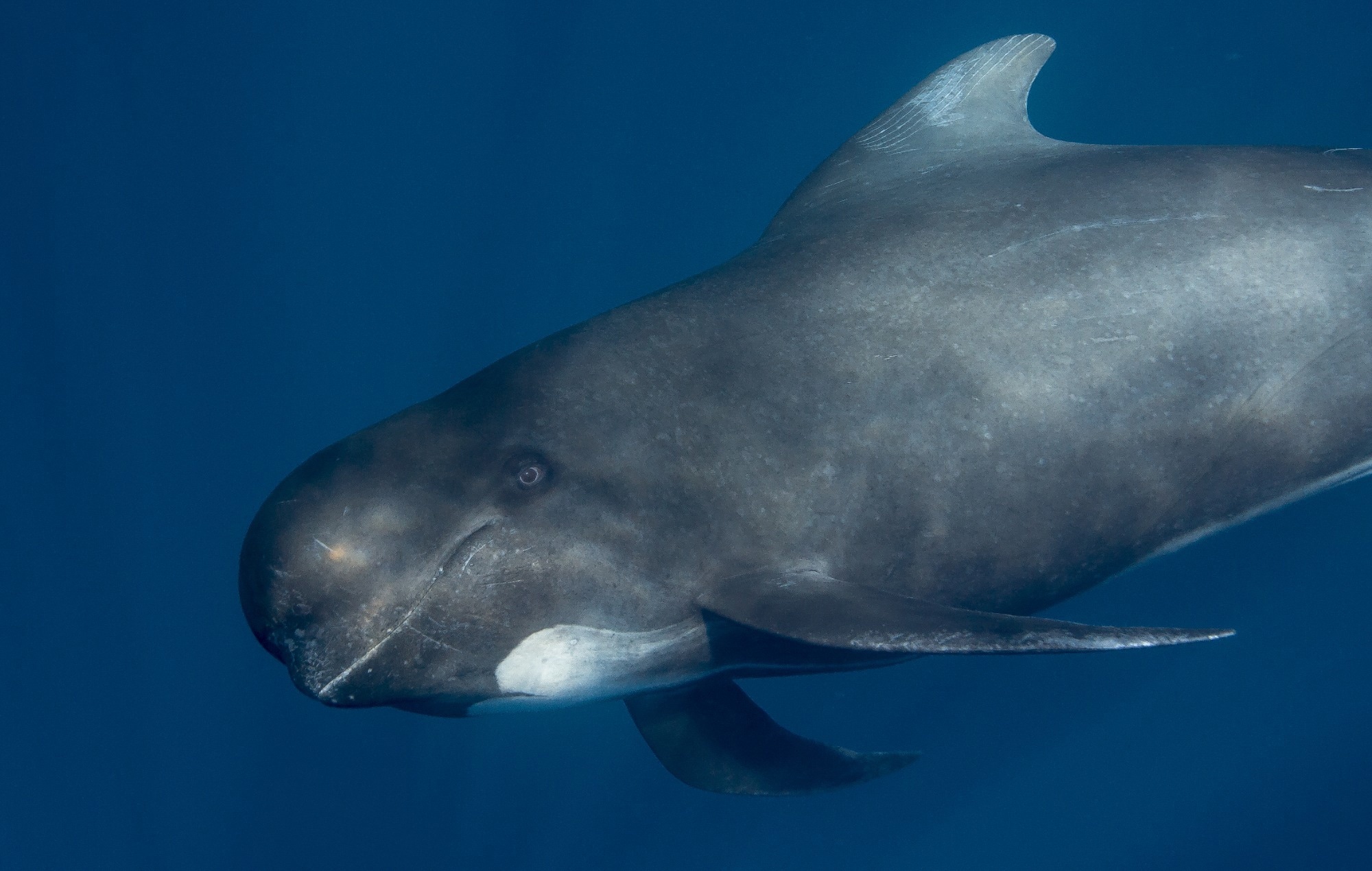 In elderly adults, the most common neurodegenerative disease is Alzheimer’s disease (AD). It is also the leading cause of dependency and disability. Besides humans, many other animals have been seen to develop certain aspects of AD-like pathology. In a new European Journal of Neuroscience study, scientists studied the brains of Odontocetes (Toothed whales) to document the presence or absence of neuropathological hallmarks of AD.

AD has affected millions of older adults worldwide, and its economic impact in the UK alone has been estimated to be over £20 billion annually. When pathognomonic lesions are present beyond a certain stage, disease progression and neurodegeneration occur. This may result in impaired learning skills, memory, communication, and the ability to perform daily tasks. Alois Alzheimer first described amyloid plaques (APs) and neurofibrillary tangles (NFTs) over 100 years ago. However, despite ongoing research, there is still no preventive or curative treatment for AD.

The accumulation of amyloid-beta peptide (Aβ) forms APs and NFTs. These comprise paired helical filaments of hyperphosphorylated tau protein (p-Tau). However, research on the etiology and pathogenesis of AD has been hampered due to the lack of animal models that capture the human phenotype. Recently, a few studies involving deep-diving beaked whales and bottlenose dolphins suggested that these animals should be further studied. 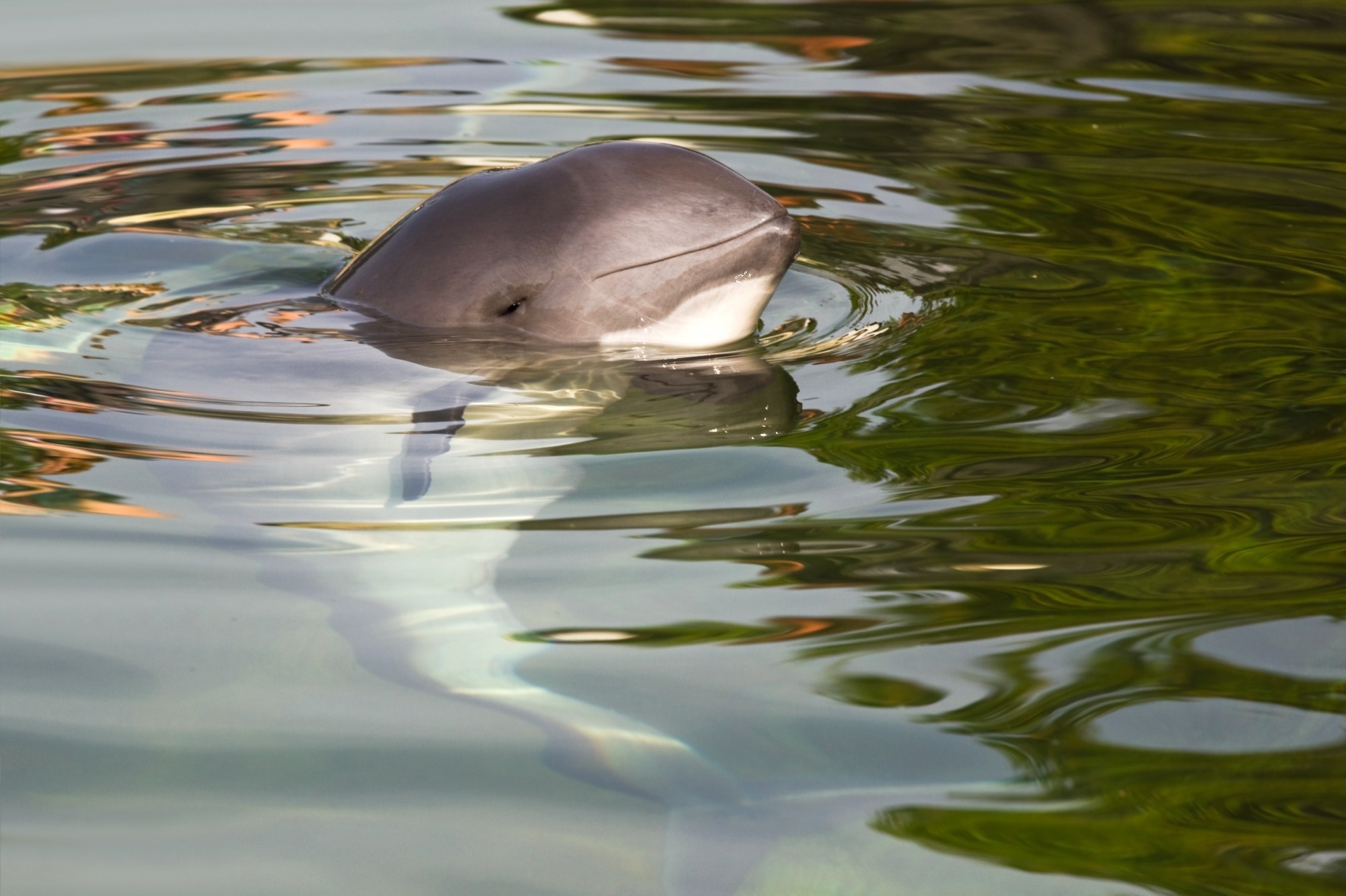 Accumulations of APs and p-Tau were noticed in three individual animals, each belonging to a different species. Further, the brain lesion distribution in these animals was similar to that observed in humans affected by AD. One animal showed well-developed p-Tau accumulation, neuritic plaques, and neuropil threads but no APs. In the presence of APs, the gliosis and p-Tau accumulation in the brain of dolphins was similar to those observed in pinnipeds.

In humans, APs associated with AD can be initially located in the basal parts of the frontal, temporal and occipital cortices. As the disease progresses, this spreads to all cerebrocortical areas. The three odontocetes with APs present had analogous accumulations of Aβ in almost all cerebrocortical grey matter. The APs detected were located close to blood vessels, diffuse, and did not have the overt gliosis associated with human AD. The significance of the presence of neurodegenerative lesions in odontocetes should be examined in future research.

In all brain samples that were examined, microglia and astrocytes were present. Although this was expected, differences in cell numbers and morphology were observed between animals. The three species mentioned above were deemed to develop AD-like neuropathology spontaneously, owing to the concurrent occurrence of hyperphosphorylated tau pathology and APs in the brain. Future research must evaluate the implications of this pathology for overall health and, ultimately, death. It must be noted that this could explain live stranding in some odontocete species and support the ‘sick-leader’ theory, which describes how social cohesion leads to stranding in healthy conspecifics.

It is essential to highlight that the earliest detection of NFTs in AD patients was in all cortical structures of the hippocampus. In the case of cetaceans, the hippocampal formation is low, both in absolute and relative terms. Compared to humans, the size of the odontocete hippocampus is only 10%. In the current study, unfortunately, the hippocampal region was unavailable across all animals, as this region is not sampled and identified while investigating the cause of death. As a result, the observed neurofibrillary changes in the odontocete brain samples could not be compared to those in the hippocampal region of human AD patients.

Humans are closer morphologically to other non-human primates than odontocetes. However, the odontocete model to study AD could be more accurate, as non-human primates do not show the spontaneous development of AD. The findings documented in this study do not support the hypothesis that shared traits are better indicators of age-related disorders.

The presence of APs and neurofibrillary changes in odontocetes is highly suggestive of some similarity to AD-like pathology in humans. Future research could try to validate these findings by increasing the sample size, sampling the hippocampus, and including mysticetes and captive odontocetes. In addition, a better understanding of AD’s risk factors, pathogenesis, and underlying mechanisms could be gained by documenting the similarities and dissimilarities in odontocete and human neuropathology compared with incomplete and transgenic models.