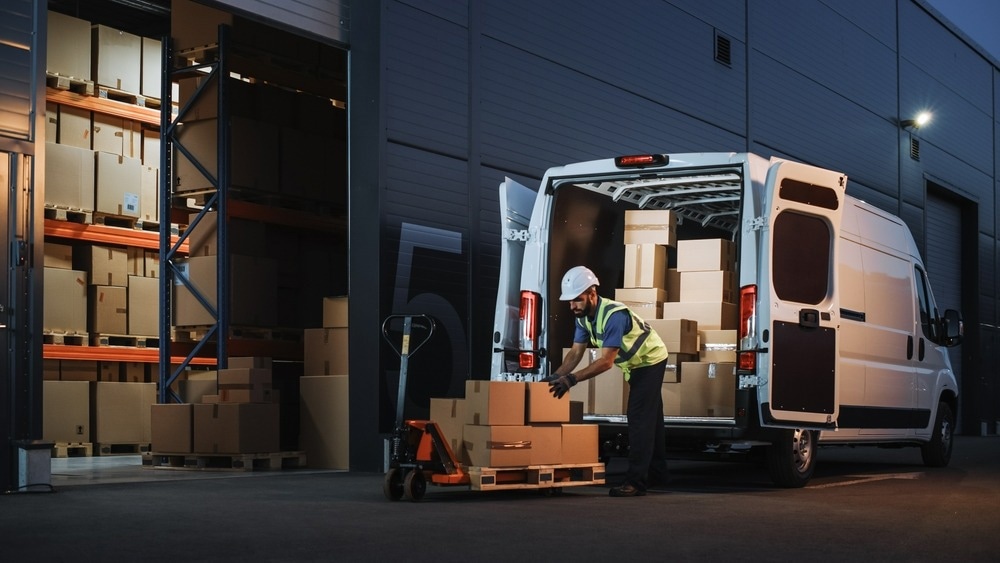 Modern life demands instant and constant availability of goods and services, day or night. This has made it necessary for people to work at night in ever-increasing numbers. However, night shift workers are at a higher risk for mood disorders, especially anxiety and depression.

A new study explores the effect of daytime feeding on affective disorder incidence in this subset of workers. “These findings offer a proof-of-concept demonstration of an evidence-based meal timing intervention that may prevent mood vulnerability in shift work settings.”

The risk of depression and anxiety in night shift workers is higher by up to 40%, and mental health disorders contribute to a loss of productivity amounting to USD 1 trillion, besides other costs. This predisposition to pathologic mood swings is attributed to the asynchrony of the biological rhythms (the circadian clock) with the daily cycles of behavior and cyclic environmental variations.

Knowing this, it is possible to explore interventions to stabilize the mood in this working population and thus produce evidence to identify the most valuable measures. Earlier research shows that eating in the daytime can overcome mistimed sleep, to harmonize the internal and external clocks. The result is better glucose tolerance during night work, avoiding one known risk factor for mood swings during this period.

The current study, reported in the PNAS, used two meal timings for a group of 19 individuals whose circadian rhythms had been knocked out of sync by a forced desynchrony (FD) intervention. At the end of this protocol, the participants were 12 hours out of alignment with the first day, following a 28-hour day and so simulating night work.

In the control group, all physiological activities, including sleep/wake cycles, rest/activity cycles, lying down/upright posture, and light variations with sleep/wakefulness were shifted to this new cycle. Meals were thus taken during day and night times, as night workers typically do.

In the first intervention group, with daytime-only meals (DMI), fasting/eating cycles were established on a 24-hour cycle, with the rest of their cycles following the 28-hour cycle. This meant that meals were eaten only during the daytime.

The scientists found that with higher degrees of misalignment between the internal and external rhythms, as expressed by the change in the phase difference between the peak glucose level and the lowest body temperature over one cycle, depression and anxiety rose during night work.

The DMI group showed lower levels of depression and anxiety, showing the significant impact of changing the meal timing among night workers. In the other group, depressive features increased by over a quarter from baseline, unlike the DMI group.

Meal timing during the daytime also prevented the 16% increase in anxiety symptoms observed in the control group. Earlier studies have shown that poor diet quality, with high carbohydrate content, is linked to impaired sleep quality and increased mental ill-health. Conversely, the Mediterranean diet is linked to better mental health.

Further research is required, however, to understand how these are linked, in which direction, and why this is so. Some evidence suggests that eating sugar-rich foods at night as well as during the day leads to glucose intolerance in night workers. This effect is absent when they stick to daytime eating alone.

In other words, daytime eating may affect glucose metabolism but also mood stability. High blood sugar levels tend to depression, and insulin receptor signals are deeply implicated in brain function and negative mood changes. Avoiding blood sugar swings could help stabilize the mood in night shift conditions, and this could be achieved by limiting eating to daytime.

In addition, food affects the gut microbiome, which is a vital component in regulating tryptophan and serotonin, both of which are important in mood regulation, controlling oxidative stress, and neuroplasticity. Circadian clock disruption affects the microbiome health and may shift this community towards an inflammatory profile, as well as reducing the levels of important metabolites like tryptophan. This could lead to reduced brain serotonin, predisposing to depressive moods.

“In summary, our study offers proof of concept that daytime eating may prevent mood vulnerability in shift work schedules.” Further studies could help validate the value of this intervention in actual night shift conditions.

Next launch attempt of Artemis I set, but could delay due to tropical depression
CIA Doc Sent to Investigate Illness Developed Havana Syndrome
Movies have taken aim at collisions in space long before NASA’s DART
Medulloblastomas originate much earlier in pregnancy than previously thought and may be preventable
COVID-19 Associated With Increase In New Diagnoses Of Type 1 Diabetes In Youth, By As Much As 72%