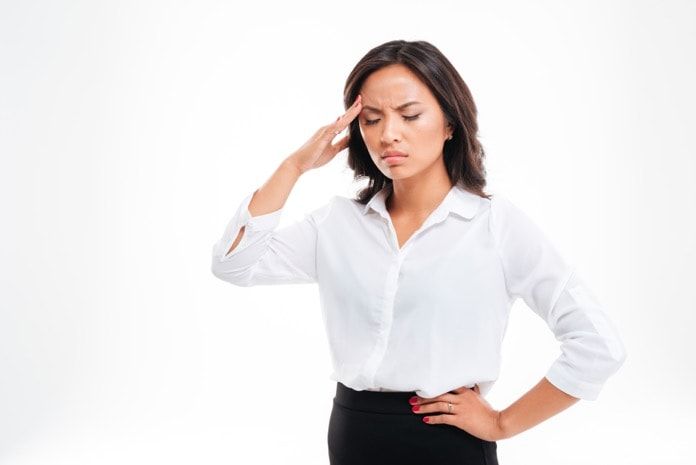 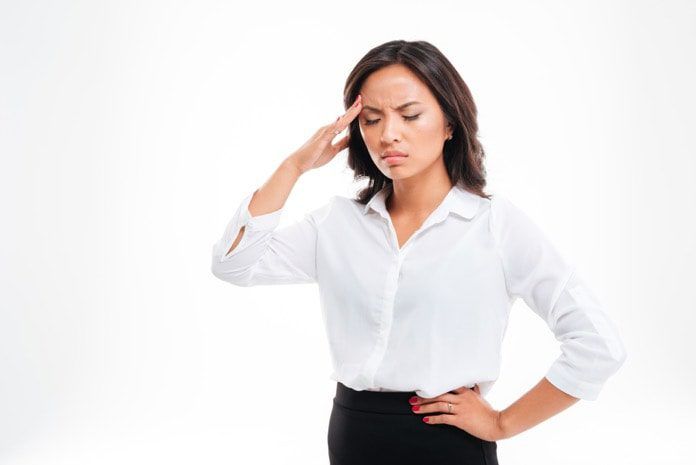 An episodic migraine is a debilitating headache disorder with few effective and safe preventative treatments available. Researchers in this study conducted a trial on erenumab, to determine its effectiveness in providing relief for people suffering from episodic migraines.

Migraines are defined as a debilitating headache disorder that manifests as a throbbing headache which can last up to a few days. People suffering from migraines can also suffer from an ‘aura’ which are additional debilitating symptoms including dizziness, ear ringing, vision distortion, and light sensitivity. Currently, migraines are recognized globally as a cause of disability, with 14% of the world population experiencing a migraine at some point in their life. It has been estimated that 8.3% of Canadians (2.7 million) in 2010/2011 have been diagnosed with a migraine. Migraines can lead to severe disability.  Individuals suffering from migraines typically are burdened with lower quality of life, lower productivity, higher medical expenses, and higher absenteeism.

Though symptom-alleviating medications are available, such as Advil and Tylenol, doctors often recommend preventative treatment for those with a debilitating episodic migraine to reduce the number of migraines they experience. However, current migraine-preventative medications have variable effectiveness and may come with undesirable side-effects which hinder their use.

In a recent study published in the New England Journal of Medicine, researchers investigated the effectiveness and safety of erenumab, a migraine-preventative medication in a phase 3 clinical trial.

A total of 955 patients aged 18-65 years were recruited for this trial with a history of migraines with or without aura. Patients were screened for three months to determine if they have episodic migraines with a minimum of four per month. Patients were separated into three groups: control, low dose (70mg), and high dose (140mg) of erenumab through injections for six months. The researchers organized the trial into a multicenter, randomized, double-blind study which spread across 121 locations in North America, Europe, and Turkey. The patients recorded their migraine experiences daily.

Consistent with the previous clinical trials, the researchers found that patients on a low or high dose of erenumab had 3.2 and 3.7 fewer migraine days per month compared to placebo with only 1.8 fewer migraine days a month. Researchers also found that 43.3% and 50.0% of patients on the low and high dose respectively halved their average number of migraines by the fourth month compared to only 26.6% on placebo, suggesting that erenumab has an initial latency phase before becoming effective.

When the researchers analyzed the number of migraine-specific medications patients took during this trial, they found that the patients on a low dose and high dose erenumab reduced their medication by 1.1 and 1.6 days respectively compared to only 0.2 days for placebo. Though the researchers found that there was a higher number of patients suffering from pain at site of injection in the low dose of erenumab group compared to the placebo group, the occurrence of side-effects (e.g. fatigue, nausea, hypertension) between the placebo and Erenumab groups was similar, suggesting that erenumab is relatively safe for patient use.

Although erenumab is currently administered by injection, which may not be accepted by some patients, researchers found no clear side-effects for erenumab and showed it was as safe as a simple placebo injection. These results provide an optimistic outlook on the future of headache therapy and for people suffering from migraine headaches.