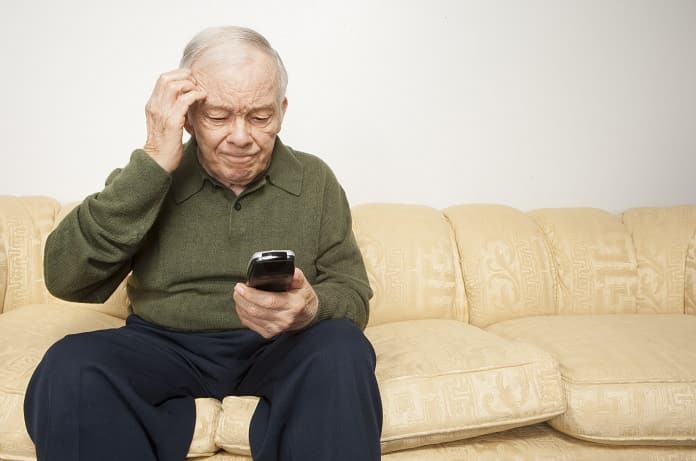 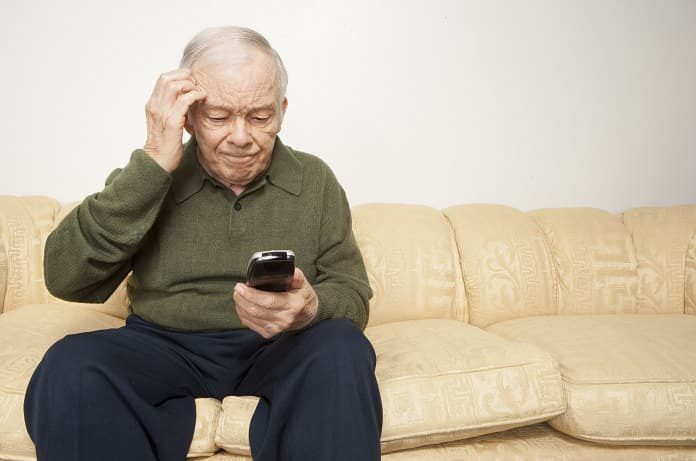 Researchers in the US determine whether an antibody drug, solanezumab, can slow cognitive decline in patients with mild dementia.

Alzheimer’s disease is thought to arise from a buildup of amyloid-beta (Aβ) plaques and neurofibrillary tangles in the brain. Those with Alzheimer’s disease may also show signs of mild dementia. The Aβ hypothesis suggests that Aβ peptides, which form the plaques, can be cleared from the brain by either degrading or inhibiting their production.A reduction inAβ peptides could potentially significantly reduce the disease symptoms. Solanezumab is an immunoglobulin G1 monoclonal antibody that binds to the Aβ peptides in the brain. If prescribed at early stages of the disease, it may contribute to the clearance of Aβ plaques in the brain.

Researchers at Columbia University in the United States attempted to see if solanezumab had an attenuating effect on Alzheimer’s disease progression in those with mild dementia when compared to a placebo.The population used was a group of 55-90 year-old males and females suspected to have Alzheimer’s according to a Mini-Mental State Examination (MMSE) score and a positron-emission tomography to examine the possible presence of amyloid deposits. This was a phase 3 double-blind, randomized, clinical study that spanned over 76 weeks.

Of the 2,129 patients successfully enrolled, 1,057 received 400 mg of solanezumab intravenously, and 1,072 received 400 mg of the placebo intravenously. Doses were received every 4 weeks. Overall, 914 (86.5%) and 908 (84.7%) people in the solanezumab group and the placebo group, respectively, successfully completed the trial. This study was recently published in The New England Journal of Medicine and included patients from 210 sites in 11 different countries.

Solanezumab Did Not Slow the Progression of Dementia

The researchers suggested that solanezumab showed no significant positive effects in slowing the progression of cognitive decline in patients with mild dementia. Two previous phase 3 clinical trials also suggested the same conclusion. However, another secondary analysis has shown less cognitive decline in those prescribed solanezumab. Unfortunately, the effectiveness of slowing mild dementia progression with solanezumab was even less significant in this study compared to previous studies examining the same relationship.

The authors suggested several possible reasons for their results, as well as future points of research. They suggested that either reducing peripheral Aβ peptides may not be enough to show clinical significance or the dose of solanezumab may have been too low to show clinical significance, which garners some support from animal models. The disease may be self-propagating or perhaps, amyloids may not be the main cause of the disease. Both of these points would have to be addressed in the future, with the latter being unlikely unless further studies can provide substantial evidence of this being the case.