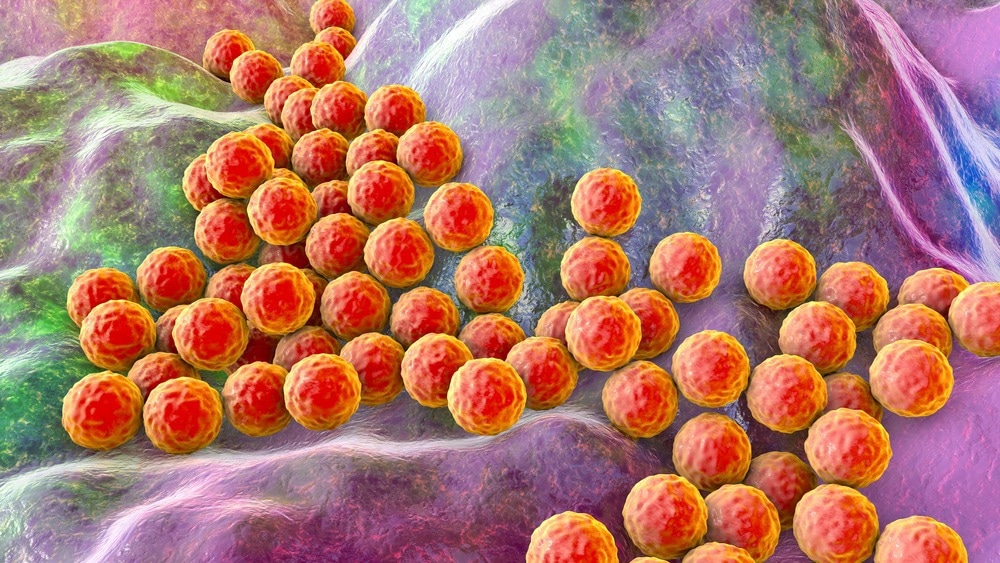 In a recent study published in the Canada Communicable Disease Report, researchers assessed the hospital and associated resource costs related to antimicrobial-resistant (AMR) infections in Canada.

AMR is a severe and expanding health concern in Canada and across the globe. This phenomenon is noted when microorganisms become resistant to treatment by either first-line or standard antibiotic drugs. Recently, more microorganisms have exhibited resistance to currently used antibiotics as well as novel antimicrobials. This has led to increased infection cases because of previously treatable diseases.

Such infections create a huge burden on the patients as well as society as related morbidity and mortality increase. Additionally, AMR elevates the burden faced by the healthcare system due to longer hospital stays and the demand for more expensive resources and therapies, which could be employed to treat other diseases.

Valid information related to the costs associated with AMR could provide valuable data on the extent of its burden while addressing the gaps in knowledge and providing inputs and evidence for policy assessment.

The team utilized the Discharge Abstract Database (DAD) obtained from the Canadian Institute for Health Information as the main source of study data. The DAD comprises administrative information on hospital discharges, patient characteristics, diagnoses, and facilities provided in all territories and provinces. The team also collected data related to the cost associated with a standard hospital stay and the resource intensity weight related to each hospital discharge. All analyses conducted employed the data between 2010 and 2019. Analysis was performed on individuals aged 18 years and older.

Costs and incidence of MRSA infections were categorized into non-bloodstream (non-BSI) and bloodstream (BSI) infections. Costs and incidence of C.difficile infections (CDI) were evaluated separately for cases in which C. difficile was either the most responsible or the secondary diagnosis. Additionally, the team estimated the increased mortality attributable to the infection assessed to evaluate the value of lost production because of premature mortality due to AMR infections.

The study findings showed that the incidence of CDI had reduced from 7.1 cases per 1,000 hospital separations in 2015 to 5.8 cases per 1,000 hospital separations in 2019. Assessing the methicillin-resistant as well as the Staphylococcus infection diagnoses showed that all the cases in 2010 had both diagnoses, while 85% belonged to the same cluster.

Furthermore, 76% of infections diagnosed as methicillin-resistant and having a BSI with Staphylococcus were in the same cluster. In 2019, the overall MRSA incidence rate was 3.6 per 1,000 separations, including 2.6 and 1.0 for non-BSI and MRSA-BSI, respectively.

The unadjusted costs were comparatively high and ranged between $19,000 per non-BSI and MRSA patient and $30,000 per CDI patient. This was perhaps because AMR patients have longer LOS with more resource utilization.

The average incremental expenditures across all age cohorts were $2,301 for non-BSI MRSA infections and $3,654 for BSI MRSA infections. This resulted in a total hospital cost associated with MRSA of $24.4 million. On the other hand, the average cost per CDI patient was $11,056, while the incremental costs for secondary CDI were $3,749. This totaled the CDI-related hospital costs to almost $100.7 million.

The team estimated that the number of deaths due to CDI was 1309, MRSA non-BSI was 257, and MRSA BSI was 177. Most of the estimated mortalities were observed between patients aged 75 years and above. Furthermore, AMR infections led to 1743 extra mortalities and were responsible for total economic costs ranging from $143.8 million to $272 million.

Overall, the study findings showed that estimating the outcomes related to AMR infections provided valuable data for policymakers. The researchers believe that this quantification is an important step in understanding the economic effects of AMR.