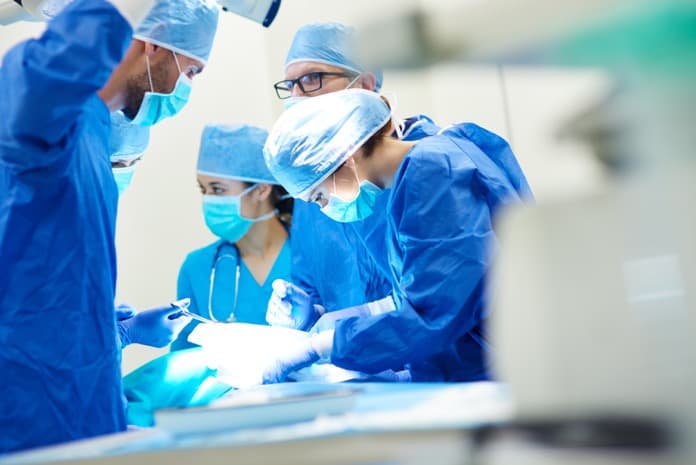 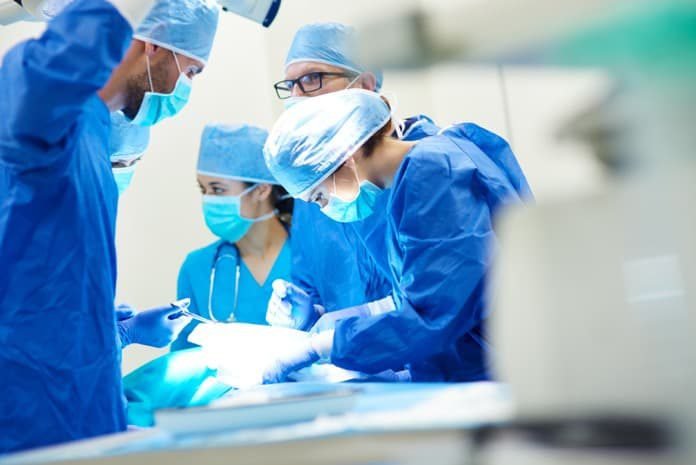 The results of a phase-3 trial were recently published comparing the effectiveness of postoperative chemotherapy with chemoradiotherapy for gastric cancer.

Gastric carcinoma is a form of cancer that originates in the lining of the stomach. This form of cancer is rare in comparison to other types of cancer. However, it still accounts for more than 2000 deaths per year according to statistics from the Canadian Cancer Society. A dismal five-year survival of 25% has resulted in intense research in the field, with many clinical trials focusing on identifying the best treatment regimens for improving therapeutic outcomes.

Although treatments vary by the stage of cancer, generally, treating gastric cancer involves a combination of chemotherapy, radiation, and surgery. In some cases, before the removal of cancerous growths, chemotherapy is administered to patients with early-to-late stage gastric cancers. This is primarily done to shrink the tumor size and help in the proper removal of the mass during surgery. In many cases, post-operative chemotherapy and radiotherapy (chemoradiotherapy) are also advised to get rid of the tumor remnants and prevent cancer from returning.

In a recent phase-3 clinical trial published in Lancet Oncology, researchers compared the effectiveness of chemotherapy with chemoradiotherapy after patients have been treated with a combination surgical resection and received some preoperative chemotherapy before the surgical procedure.

The study was undertaken and managed by non-pharmaceutical parties. The study was open-label implying that both patients and the clinicians were aware of the treatment group the patient was enrolled in. The study included 788 patients from 56 institutions from the Netherlands, Denmark, and Sweden. The researchers followed the patients from January 11, 2007, to April 17, 2015.

They also classified patients according to the microscopic appearance and location of the tumor with respect to other organs (called histological subtype and tumor localization). However, after surgery (and pre-operative chemo) a large majority of patients succumbed to the disease and only little over 230 patients out of 390 received the postoperative regimen of chemotherapy (233 patients) or chemoradiotherapy (245 patients). Unfortunately, the overall survival was not significantly different in these groups and differs by about six months (37 months for chemoradiotherapy and 43 months for chemotherapy).

Since chemotherapy and radiation therapy can cause severe side effects on normal body functions and physiology, investigators often categorize these side effects according to their severity and label them as “adverse events” to compare the tolerability of each regimen. These adverse events are ranked on a 5-point scale with grades 3 and 4 being especially severe and grade 5 being classified as fatal. About 48% and 9% patients in the chemotherapy group experienced grade 3 and 4 adverse events. The corresponding numbers for chemoradiotherapy groups were 41% and 4% – underscoring that tolerability of these post-operative regimens was not dramatically different after the initial surgical removal.