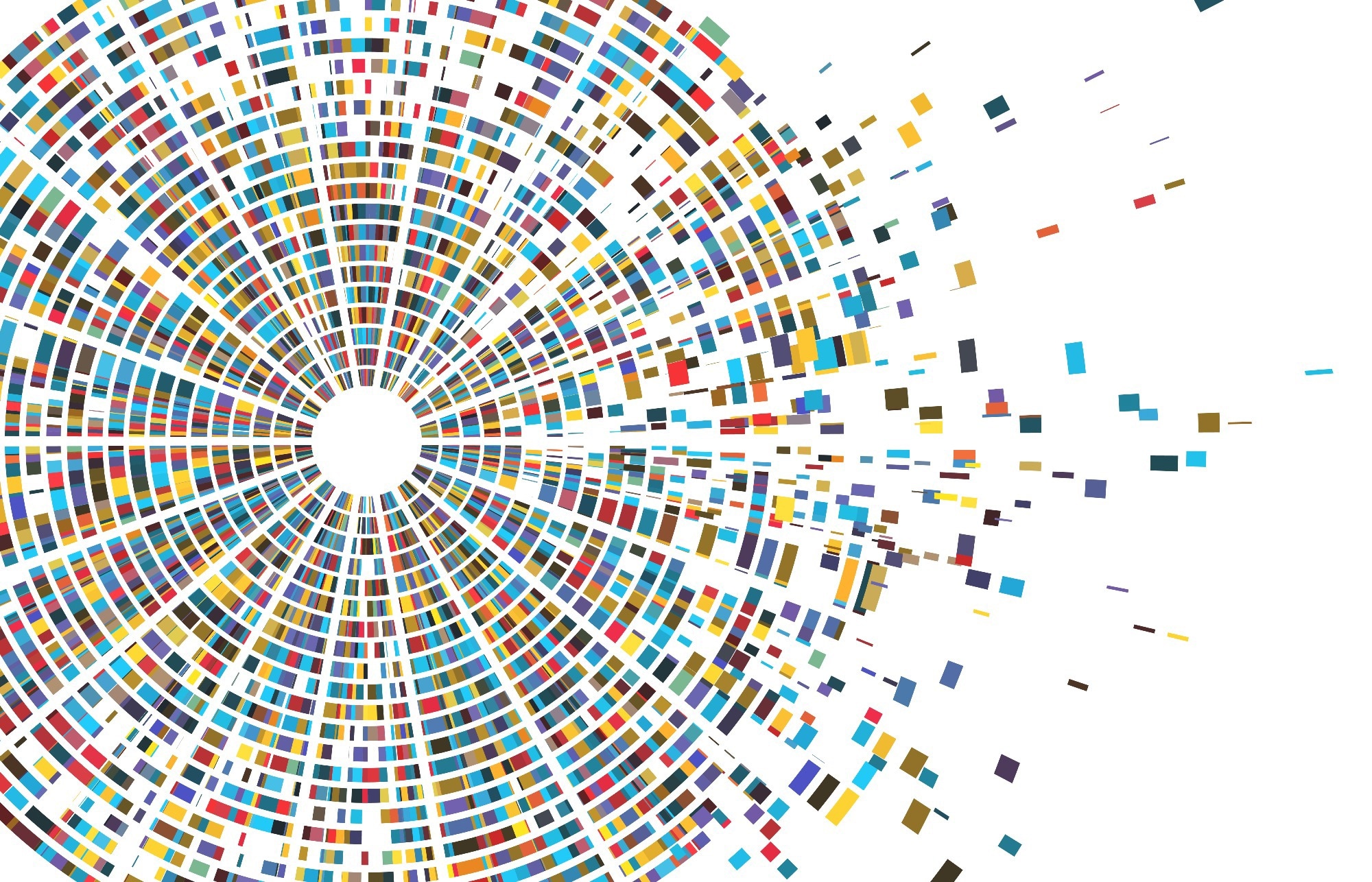 Africa lagged in genome sequencing during the first two years of the coronavirus disease 2019 (COVID-19) pandemic, caused by the severe acute respiratory syndrome coronavirus 2 (SARS-CoV-2). However, with increased funding, over 100,000 genomes have now been sequenced from this continent.

A new study sums up the results of genomic surveillance so far, indicating how the variants of concern of the virus have spread while indicating future directions for response readiness.

Africa appeared to be relatively spared of high cases and deaths during the ongoing pandemic, with approximately 11 million cases out of a global total of over 600 million and a quarter of a million deaths out of over 6.4 million deaths worldwide.

However, as the virus continued to change and mutate, new variants emerged that showed, in some cases, higher transmissibility and infectivity or virulence. Immune escape mutations were identified in some variants, making them capable of increased spread even among vaccinated or previously infected populations. These were called variants of concern (VOC), and so far, there have been five of them – Alpha, Beta, Gamma, Delta, and Omicron.

Of these, Beta and Omicron were first detected in Africa, though the other two also caused significant cases on this continent. In response to the growing threat posed by the emergence of VOCs, samples were collected from multiple sites for sequencing. However, in April 2020, only 20 African countries had this capability.

As global supply chains petered out, these efforts stopped towards the end of the year. After the first 10,000, an analysis showed some missing areas, in response to which increased funds poured into the building of increased infrastructure and training staff for genomic surveillance.

Both the Africa Centers for Disease Control (Africa CDC) and the regional office of the WHO in Africa (or WHO AFRO) shared the responsibility for this, aided by many other individuals and organizations. The result was that another 90,000 sequences were uploaded from April 2021 to March 2022.

To put this in perspective, less than 4000 sequences of the human immunodeficiency virus (HIV) and 12,000 influenza sequences have been uploaded so far, despite their presence in Africa in alarming numbers for many years.

The current study, published in Science, explores the contribution of genomic sequencing to the scientific understanding of COVID-19 in this continent and also introduces global public health measures via the ability to pick up new variants early enough.

The data demonstrates multiple waves of infection, different in scale and period from country to country. After the first two waves, dominated by B.1 and Alpha variants, however, Delta and Omicron swept across Africa in grim succession.

Different strains predominated in various parts of Africa, such as C.36 and C.36.3, which caused 40% of infections in Egypt, vs. B.1.160 lineage in Tunisia. In both cases, these gave way to Delta during the third wave.

In South Africa, Beta dominated the second wave instead of Alpha. Interestingly, though the C.1.2 variant showed signs of immune escape, it failed to make a significant impact against the Delta background.

Other lineages that competed with Alpha included B.1.525 and A.23.1, which were finally outcompeted by later emerging VOCs. The differences in lineage by region could be due to virus genetics, human mobility, competition between co-circulating lineages, and immunity levels.

Delta caused the greatest impact, causing over a third of all infections in Africa, according to many analysts. Beta caused about one in seven, and Alpha only about 4% overall. Omicron, which is still spreading, caused over a fifth of all infections, as judged by genomic sequencing.

Unlike the earlier VOCs, Omicron became prominent against a background of high infection and vaccination rates, with high associated immunity levels. Along with its lower intrinsic virulence, Omicron has led to fewer deaths than other VOCs, corresponding to the lower South African mortality rate during this wave.

The first part of the pandemic was caused by strains belonging to the B.1 clade, or ancestral viruses, which were then replaced by the first cluster of VOCs from late 2020 onwards: Alpha, Beta, and then, in 2021, Delta and Omicron. While Alpha and Beta circulated mostly in distinct regions of Africa, Delta and Omicron dominated infections in Africa beginning soon after their emergence.

The data comes from combining epidemiologic data with genomic sequencing data, along with information on the temporal and size-related characteristics of these waves. However, some countries have tested only one in ten million population, while others have tested over 10,000 per ten million, indicating grossly heterogeneous testing rates.

Interestingly, countries with high testing rates have reported higher case rates as well, but under-reporting continues to be a reality, as in the rest of the world. Increased reporting was achieved largely by the use of relatively inexpensive sequencing technology.

Other facilities outside Africa have also been pressed into service to increase surveillance, especially for West and North African countries.

Even with low levels of sequencing, representative sampling over time has helped maintain genomic surveillance and detect variants in time, including Beta and Omicron. Moreover, the turnaround time is being reduced progressively from, for instance, ~180 days to 50 days from October 2020 to one year later.

This is favored by using local sequencing networks compared to regional or external facilities, which indicates the need to invest in the latter. The travel bans that followed the detection and reporting of the Beta and Omicron VOCs show how countries could hesitate to report such data in the future. If sequencing can be performed only outside the country, this will inevitably lead to the absence of surveillance in such situations.

Thus, encouraging local sequencing capacity will help “generate timely and regular data for local and regional decision making.” This would allow emerging variants to be detected early enough to allow time to interrupt their spread.

For example, Beta was detected three months after its origin, but for Omicron, it was within five weeks. Moreover, the World Health Organization declared the latter a VOC within 72 hours of depositing its sequence in the database.

Sequencing efforts should be built up, not just for SARS-CoV-2 but other new or re-introduced pathogens, including Ebola, measles, and H1N1 influenza. According to Africa CDC, over 200 infectious disease outbreaks occur annually in this continent.

Beyond the current pandemic, continued investment in diagnostic and sequencing capacity for these pathogens could serve the public health of the continent well into the 21st century.”