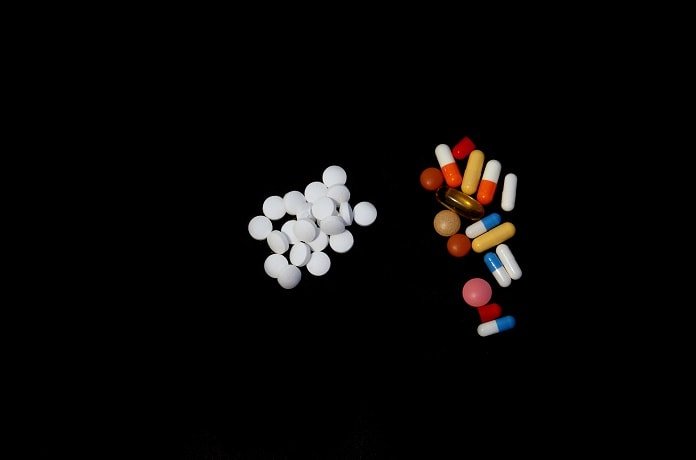 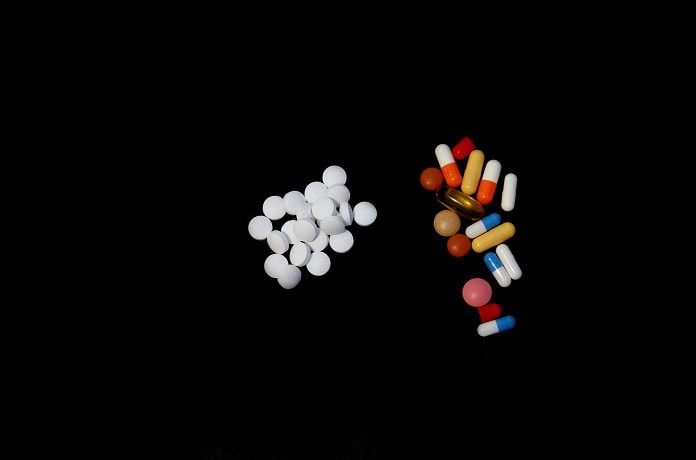 A recent study in the NEJM describes the outcome of a large clinical trial that compared cardiovascular risks of febuxostat or allopurinol for gout treatment.

Gout is a kind of arthritis that occurs due to the formation of urate crystals within the bone joints. Uric acid, a substance found in certain food products, is typically excreted from the body by the kidney. However, disturbances in uric acid metabolism can lead to the formation of urate crystals in the joints. The symptoms include a sudden onset of pain, swelling, redness, and tenderness in the joints of the patients.

Many different uric-acid reducing drugs such as allopurinol, febuxostat, and probenecid are currently being used for the treatment of gout. People suffering from gouts are also thought to have a higher risk for cardiovascular diseases. A recent trial established if febuxostat use in gout patients is linked to a higher cardiovascular risk in comparison to allopurinol. The results were published in the New England Journal of Medicine.

The trial included more than 6,000 patients from over 320 centers across North America that were followed for an average 32 months. The gout patients were treated either with 40-80 mg of febuxostat or 200-600 mg of allopurinol. The study aimed to ascertain the frequency of cardiovascular events in these two patients groups.

However, the number of fatalities occurring due to cardiovascular events was significantly higher in febuxostat group (4.3% to 3.2%). The study also identified interactions with other NSAID pain medications. The authors commented that one major limitation of the study was the loss of follow-up patients in both groups – a factor that could affect the outcome of the study.