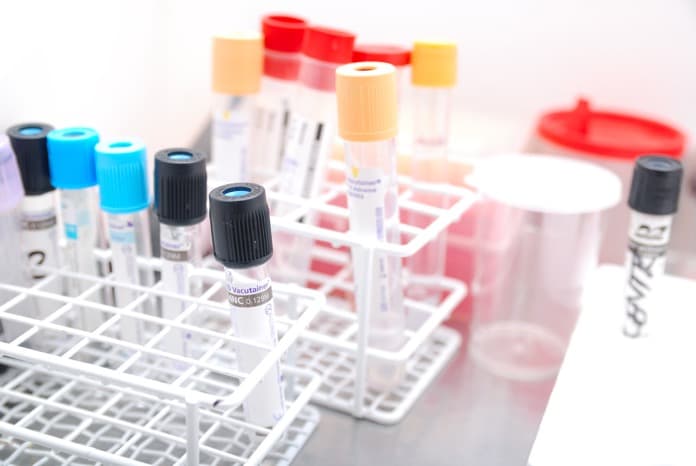 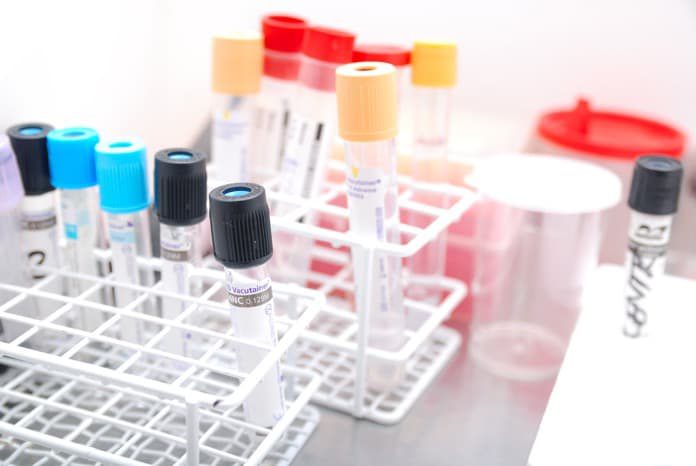 In a recent study, researchers examined the effects of amobarbital and N-acetylcysteine on post-traumatic osteoarthritis in injured joints.

Injury to load-bearing joints such as the knees or ankles can result in posttraumatic osteoarthritis (PTOA), a condition in which the shock-absorbing and friction-reducing joint cartilage breaks down over time. Evidence suggests that metabolic changes in cartilage-producing cells called chondrocytes may play a role in the development of PTOA. In particular, damaging reactive oxygen species and an overabundance of metabolites generated by processes conducted in mitochondria, the metabolic centres of cells, have been implicated.

Drugs blocking certain mitochondrial complexes have been demonstrated to reduce the development of PTOA in cultured chondrocytes. Confirming these results in live animal models would further our understanding of the mechanisms which underlie PTOA and provide a basis for clinical trials to explore the use of these drugs for the prevention of PTOA.

In a recent study published in Science Translational Medicine, researchers investigated the effect of amobarbital and N-acetylcysteine (NAC) on joint cartilage after injury. Immediately after injury and surgical intervention, the hocks (ankles) of five Yucatan mini pigs were injected with 2.5mM amobarbital, which blocks the mitochondrial complex ETC I, and six were injected with 10mM NAC, which binds reactive oxygen species. Five uninjured animals, eight injured animals who underwent surgical intervention, and five uninjured animals given sham surgery were used for comparison.

These findings suggest amobarbital and N-acetylcysteine prevent the development of post-traumatic osteoarthritis at six months. Study with longer follow-up periods may be necessary to determine the long-term efficacy of these drugs before human trials commence. Further research into the roles their targets, ETC complex I and reactive oxygen species, play in the development of PTOA may improve our understanding of the disease and effective means of its prevention.