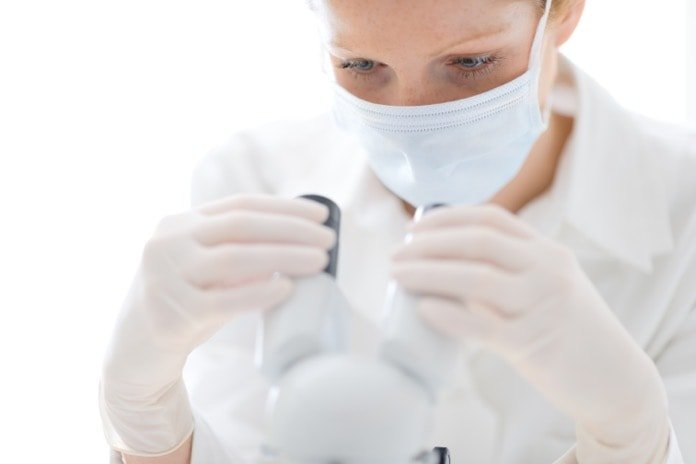 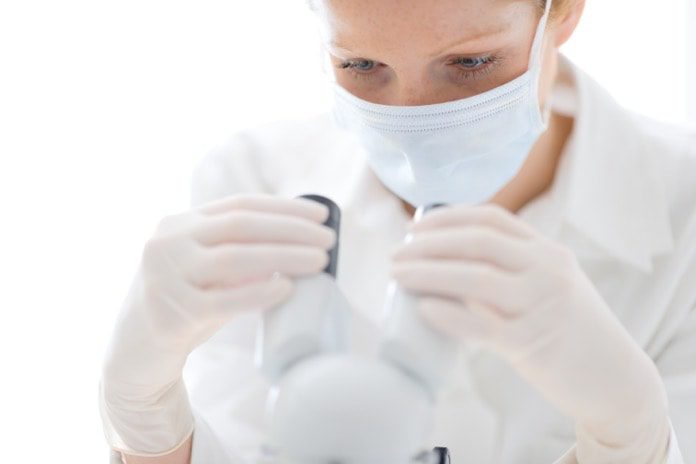 A phase 1, first in-man trial has been launched for lorlatinib to stem the tide of drug resistance in the treatment of non-small cell lung cancer.

Non-small cell lung cancer (NSCLC) is the most common type of lung cancer. As with many types of cancer, treatments are often developed for specific subsets of patients. One such subset of NSCLC is patients with mutations in the ALK and ROS1 genes. These patients have genetic rearrangements leading to the constitutive activation of ALK and ROS1. Constitutively active proteins are always locked in an active state, as opposed to only becoming activated when stimulated. The persistent activation of these proteins leads to the proliferation of tumor cells.

ALK and ROS1 belong to a family of enzymes known as tyrosine kinases, which are targeted by drugs known as tyrosine kinase inhibitors (TKIs). TKIs are highly selective and effective in slowing the progression of cancer, but they aren’t cures and drug resistance can eventually manifest. Several generations of drugs have been developed to provide alternatives when resistance develops. The standard therapy for NSCLC is treatment with the first-generation TKI crizotinib, followed up by second-generation TKIs when resistance to crizotinib develops.

Lorlatinib is a third-generation, highly selective TKI targeting both ALK and ROS1. It is designed to penetrate the blood-brain barrier (a major obstacle in drug transport), bypass ALK resistance mechanisms, and has shown promising results in preclinical in vitro and in vivo studies. Because of these qualities, a Pfizer-funded team of researchers carried out a dose-finding study to assess the safety and efficacy of lorlatinib in patients with NSCLC. Their work was recently published in The Lancet Oncology.

A total of 54 patients with advanced NSCLC due to ALK/ROS1 mutations took part in this study. They were treated with escalating doses of lorlatinib, ranging from 10 to 200mg daily. Doses were escalated in cycles of 21 days until toxicity events were observed. The researchers collected and analysed blood samples on day one and day 15 of each cycle. They also performed a urinalysis once per cycle. Safety assessments were performed weekly on all patients during the first cycle, and once per cycle on subsequent cycles. Patients had tumor measurements via CT scan at baseline and at six-week intervals.

Overall, lorlatinib was well tolerated and showed clinical activity in the tumors of patients who had ALK and ROS1 positive mutations. In patients who had developed resistance to treatment with other TKIs, 42% had a confirmed tumor response to treatment with lorlatinib. The most common adverse event was hypercholesterolaemia, affecting 72% of patients. One patient reported major toxic side effects at 200mg doses (slowed speech and impaired cognitive function) but the effects were reversed upon discontinuing treatment. Peripheral edema, weight gain, and constipation were among the side effects observed. Lorlatinib use appears to interfere negatively with lipid metabolism.

Based on these results, the researchers maintain that lorlatinib can be an effective therapeutic agent for non-small cell lung cancer patients resistant to first and second-generation TKIs. It is currently being investigated in a phase 3 randomized controlled trial comparing it to the first-generation TKI crizotinib.