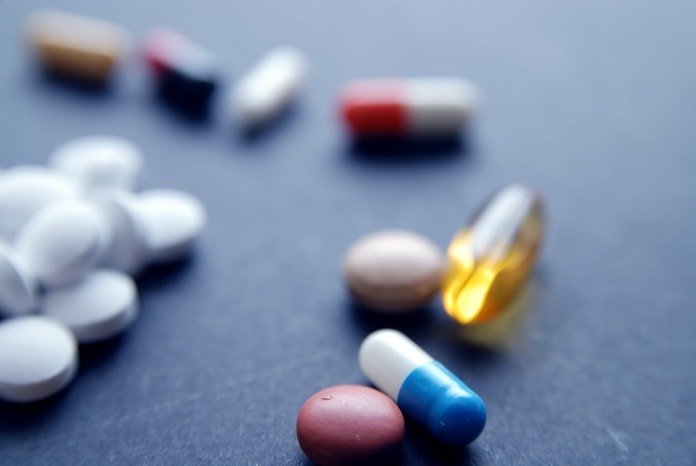 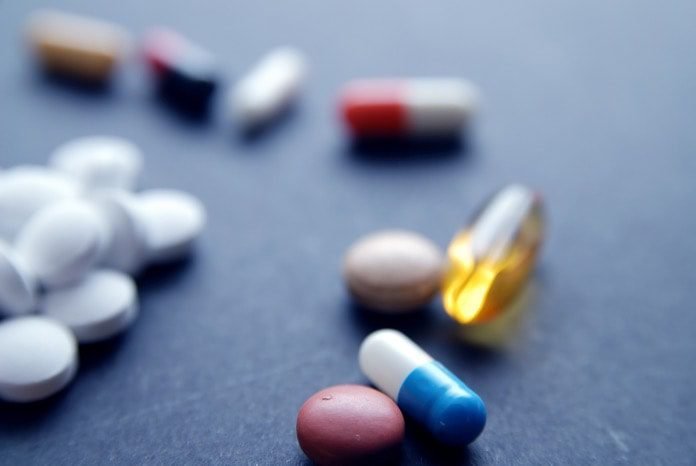 A clinical trial of stroke treatments showed that giving three antiplatelet therapy drugs had no benefit over two, and was associated with more bleeding.

Recent large-scale clinical trials have shown that starting treatment with two antiplatelet therapy drugs after a stroke, rather than just one, reduces the risk of a second stroke occurring. Based on this information, a multi-national group of researchers (from the UK, New Zealand, Denmark and Georgia) initiated a clinical trial to assess whether treatment with three antiplatelet drugs is better than two. The findings from their research were recently published in The Lancet.

How does a stroke occur?

A stroke occurs when blood flow to the brain stops. Without the vital nutrients, the brain cells need from blood, damage occurs. In one type of stroke, named ischaemic stroke, blood stops flowing to a region in the brain either because there is a blockage or a clot in a blood vessel in the brain that prevents the blood from getting there. Some people can experience what is called a mini-stroke. This occurs when a small clot briefly blocks the artery.

How does a clot form?

A clot occurs when constituents of the blood, called platelets, stick together. This function of the blood can be lifesaving, for example, when the body needs to stop bleeding. However, as in the case of stroke, it can also be detrimental.

The chances of a second stroke occurring are highest immediately after the initial stroke. Therefore, to overcome the action of platelets sticking together and forming a further clot, antiplatelet therapy is used in stroke patients. An example of an antiplatelet drug therapy widely known is aspirin.

The researchers designed the clinical trial so that they could obtain very high-quality evidence. This included using a large number of participants from multiple hospitals, and assigning the treatment to each patient by a process called randomization, which is similar to flipping a coin. This was done to prevent any bias in the results.

Partway through the study, after 76% of the intended number of patients had been enrolled, an independent safety watchdog halted the study. The watchdog had picked up that the results were indicating that the group of patients who had received three antiplatelet therapy drugs had more bleeding and bleeding of a greater severity.

Furthermore, the results the researchers had obtained on the recurrence of stroke indicated that there was no apparent benefit from giving three antiplatelet therapy drugs over giving two. No difference in mortality or quality of life was seen between any of the groups.

The researchers recommend that three antiplatelet therapy drugs should not be given after a stroke. They discuss that a factor, which may have affected the degree of bleeding, was the administration of a different drug to some patients that break down the blood clot. The combination of a drug, which breaks down a clot together with one that prevents a clot forming, may predispose a patient to a greater bleeding risk. However, they state that the drug, which breaks down the clot, should have been long gone from the body by the time the antiplatelet therapy drugs were started.

In summary, the researchers advise that the currently recommended guidelines of one or two antiplatelet therapy drugs should continue to be administered following an ischaemic stroke or mini-stroke.

Disparities in Breast Cancer Deaths, MRI Screening Persist
Supervised Exercise Keeps Diabetes at Bay a Decade Later
The Viome Full Body Intelligence Test Gave Me Surprising Info About My Heart Health
WHO says Covid-19 remains a global health emergency, but pandemic is at a ‘transition point’
Live longer with these dishes from ‘blue zones’ in America