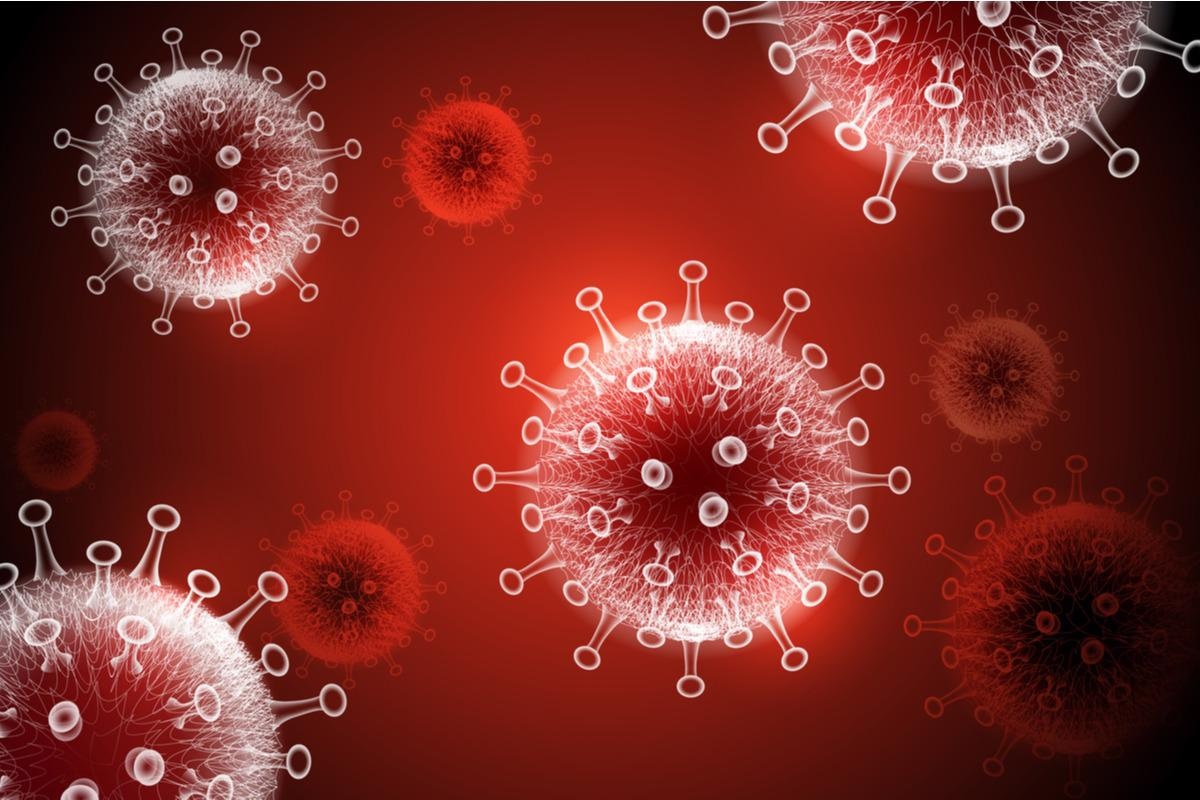 Severe acute respiratory syndrome coronavirus 2 (SARS-CoV-2) is the causative agent behind the current coronavirus disease 2019 (COVID-19) pandemic. Beginning late 2019, a novel coronavirus (2019-nCoV)-caused an outbreak of upper respiratory infections and pneumonia, and has swiftly disseminated from its epicenter in Wuhan, Hubei Province, China, and transformed into a global epidemic with considerable mortalities. The infection was found to have a zoonotic origin, with animal-to-human transmission accompanied by human-to-human transmission via aerosol and contaminated surfaces.

This virus is continually evolving, in response to innate and acquired immune responses of hosts as well as vaccines and therapeutic treatments. SARS-CoV-2 swiftly mutated into Alpha, Beta, Gamma and Delta forms; more variants of concern (VOCs) are being documented, for instance – the omicron variant.

The study of SARS-CoV-2 mutational alterations is likely to aid in understanding the epidemiology of COVID-19 and anticipating potential mutational changes in the future so that interventional measures can be implemented to curtail the pandemic. Therefore, understanding the viral evolution is crucial, for developing effective therapeutics and vaccines in advance of future versions of the virus.

The objective of a new study published on the medRxiv* preprint server was to investigate mutational waves in structural and non-structural protein evolutions of SARS-CoV-2 to better understand the virus’s evolution and epidemiology.

The current study employed the online SARS-CoV-2 databases – Nextstrain and Ourworld, to map the virus’s evolution and epidemiology. These databases investigated viral variety and disease transmission in many countries. The data in Nextstrain is structured into a phylogenetic tree that shows the evolutionary links of SARS-CoV-2 viruses. In order to provide a balanced global sequence distribution, the site subsamples accessible genome data for these analysis views—using 600 genomes per continental region (200 previous to the last 4 months, and 400 from the most recent 4 months). Wuhan-Hu-1/2019 was used as a reference for site numbering and genomic structure, and the phylogeny is rooted according to early Wuhan samples.

It was reported that the SARS-CoV-2 genome included high entropy residues. Each of the 30 high entropy residues tested was capable of distinguishing Delta variants from pre-Delta variants such as Alpha, Beta and Omicron. Two of these were class 1 (S protein; residues 95 and 142) and were distributed randomly over the Delta phylogenetic tree. Four were class 2 (ORF1a; residue 2930, S protein; residue 158, ORF8; and residues 119 and 120) and represented the beginning of a new lineage on the Delta skeleton. One was class 3 (ORF7a; residue 71), and it revealed a phylogenic relationship between two major Delta variant branches.

In order to better understand the function of ORF8 in the epidemiology of SARS-CoV-2, the study evaluated each ORF8 residue for its ability to create new clades. Residues 27, 52, 73, 92, 119, and 120 were the only ones that form a new clade. Furthermore, 52, 119, and 120 were covalent dimer interfaces, while 73 and 92 were alternative dimeric interfaces.

To see if the 120 mutations had spread internationally, Nextstrain was analyzed using a regional selection of data from August-December, 2021. The results showed that the mutations had spread widely over all regions studied, with Egypt (F mutation) and India being the most affected (L mutation). In Egypt, the number of new cases increased beginning June 2021 but has now plateaued; the case fatality rate has fluctuated but there was no trend toward an increase in case fatality. According to the results, F120 was perhaps more contagious but not more pathogenic.

However, the case fatality rate in India has risen to its highest level since the pandemic, despite a decrease in the number of new cases, indicating that the -L120, while prevalent, was more virulent than the condition in Egypt.

The study investigated whether the growing Omicron variant may acquire the F120- mutation characteristics of the Delta variant, which was discovered to be true. The F120- mutation was observed in a subset of Omicron variants. This variant should be closely monitored to ensure that it does not spread as much as the Delta variant did following the completion of the second mutational wave.

In conclusion, the virus evolved through two mutational waves, the first of which consisted of structural proteins required for infectivity and the second of which consisted of ORFs important for contagion. ORF8 mutations at residues 119 and 120 were the primary contributing factors for the second wave. Further mutations of these two residues were resulting in the formation of new clades that were offshoots of the Delta backbone. More crucially, the acquisition of ORF8 mutations 119 and 120 has resulted in the additional increases of the S protein in the Omicron form.

These findings also explained how SARS-CoV-2 mutates and depicts the following evolutionary paths:

Both are occurring concurrently right now, with the Omicron variation appearing early in the first wave and being followed by a more aggressive second wave of changes.

Moreover, TGF-beta inhibitors, for example – OT-101, artemisinin, and prinomastat/marimastat, strongly inhibited the replication of SARS-CoV-2 but not of SARS-CoV. Artemisin has been found to be safe and effective in adults with symptomatic mild-to-moderate SARS-CoV-2. The findings also indicated that when administered early in the course of the disease, artemisinin may confer faster recovery to patients with mild-to-moderate COVID-19.