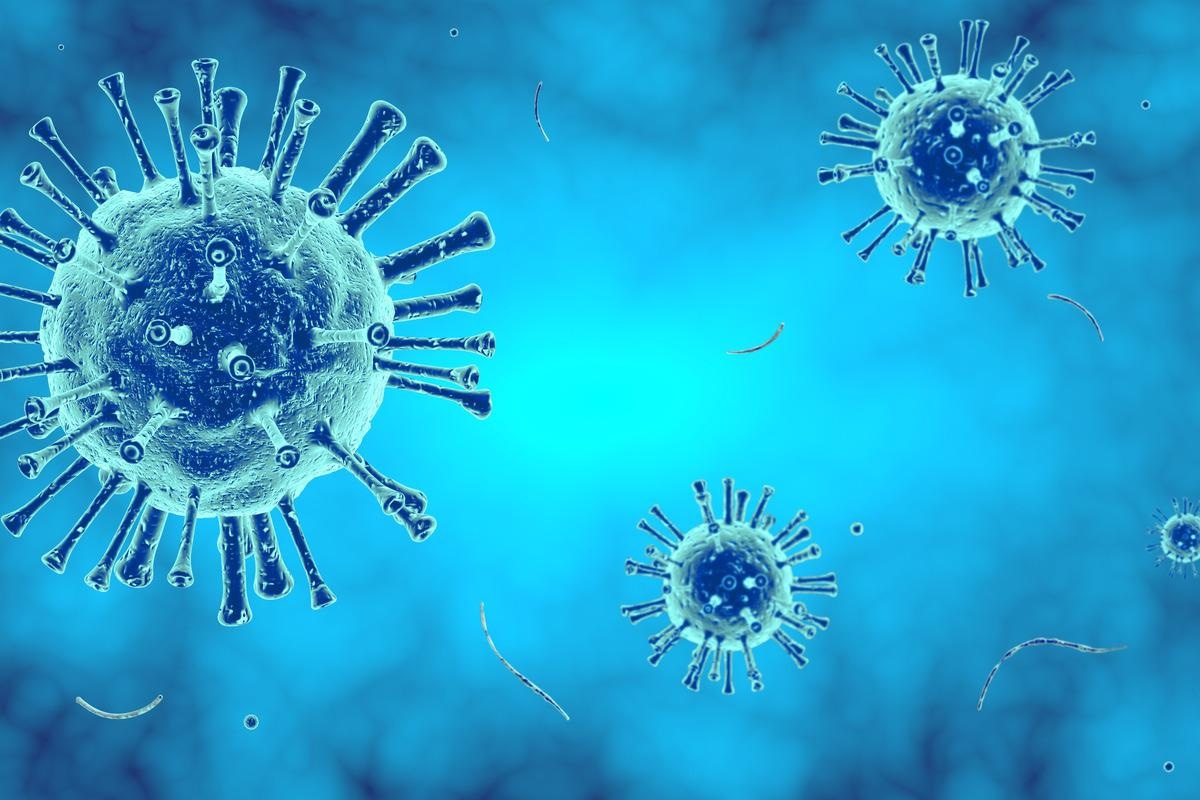 The severe acute respiratory syndrome coronavirus 2 (SARS-CoV-2) caused a major blip in the health, societal and economic well-being of the whole world for more than two years, following its unexpected emergence in December 2019.

This beta-coronavirus undergoes transcription in the host cell, giving rise to multiple polyproteins that are cleaved by viral proteases to yield structural and non-structural proteins.

A new study explores the role of non-structural protein 1 (NSP1) in SARS-CoV-2 infection and pathogenesis.

Viruses are obligate intracellular parasites, and hijack the host cell machinery to translate their own genetic code into proteins to drive further steps in replication and propagation of infection. Typically, they shut down host protein translation, which is also called “host shutoff”. This could help take over the cell by rerouting the protein translation machinery away from cellular messenger ribonucleic acid (mRNA) towards viral mRNAs, while simultaneously helping evade the host cell’s immune response targeting the virus.

Many strategies are used by viruses to achieve host shutoff, including direct blockade of translation, as well as indirect methods like disruption of the transcription and trafficking of mRNA from the nucleus to the cytoplasm, and inducing the breakdown of mRNA. In particular, coronaviruses (CoVs) have been studied for this aspect.

The authors of this study had already shown that all three of the mechanisms listed above are operative in SARS-CoV-2 infection. Interestingly, NSP1 is the best understood host shutoff factor, and is also crucial in the pathogenesis of betaCoVs.

The earlier SARS-CoV pathogen’s NSP1 was shown in prior experiments to block host protein translation via a number of mechanisms, including blocking the entry channel of the mRNA, suppressing the export of cellular mRNAs, and enhancing cellular mRNA breakdown. This latter does not affect viral proteins because of the 5’ leader sequences, though the interactions between each of these processes can lead to indirect effects on each of the others.

In the current paper, published in the journal Cell Reports, NSP1 mutants were overexpressed to understand how this protein affects the expression of cellular genes.

The researchers found that NSP1 acts on the host cell by increasing the rate of breakdown of cellular mRNAs, while blocking translation of host proteins at the same time. The wildtype NSP1 causes cellular mRNAs to undergo endonucleolytic cleavage, predisposing them to their breakdown. Both these processes appear to be dependent on ribosome binding by the NSP1, as is the case with SARS-CoV.

NSP1 also interacts with the NXF1 protein via its N-terminal region, causing interference with the export of nuclear mRNA. The location of this interaction seems to indicate that it is independent of the earlier-described ribosome-NSP1 binding. That is, NSP1 is “is able to target three distinct steps in the mRNA biogenesis pathway.”

Another finding was that NSP1 induces the breakdown of cytosolic RNA within the infected cells, as indicated by a major decrease in the half-lives of the cytoplasmic transcripts that are bound to the ribosome, vs the nuclear transcripts. This is not related to the suppression of nuclear RNA export.

The induction of a mutant NSP1, with the deletion of amino acids 155–165, did not reduce the expression of the protein, but the mutant seemed to show stronger binding to the nuclear RNA export proteins. However, when the wildtype and mutant SARS-CoV-2 viruses were allowed to infect cells with an interferon (IFN) antiviral response in operation, the mutant virus showed attenuated growth compared to the other, over a prolonged period of observation.

The reduced expression of viral genes could perhaps be the result of NSP1 interference with the interferon response, since the IFN-stimulated genes (ISGs) were more strongly induced in the mutant-infected cells compared to the wildtype infected cells. That is, the inhibition in the growth of the mutant-infected cells was caused by the increased strength of the antiviral type I IFN response, as exemplified by the higher IFNꞵ protein levels compared to those in the cells infected by the wildtype virus.

These results demonstrate that an enhanced IFN response in cells infected with CoV2-mut is responsible for its impaired propagation.”

The study also showed that NSP1 is the chief driver of host shutoff following SARS-CoV-2 infection, via its engagement with the ribosomes. The viral genes also showed a low translation efficiency (TE), comparable to that of the lower end of cellular genes. This was thought to be possibly due to the cloistering of large quantities of viral RNA within the replication compartments where ribosomes could not access them.

The TEs of viral genes were further impacted by the presence of the mutation in NSP1, indicating that the wildtype NSP1 increases viral protein synthesis via its ribosome engagement. Yet, protein translation levels are reduced by a factor of four in wildtype-infected cells vs mutant-infected cells. This suggests strongly that the mutant NSP1 yields comparable or higher levels of translation compared to the wildtype protein.

The mutant NSP1 allows for viral RNA to be produced at unchanged levels, but without shutoff of host RNA. However, cytosolic transcripts were found to be reduced more strongly with the wildtype virus compared to NSP1 mutants. The half-life of these cytosolic transcripts was also lower. This points to NSP1-dependent degradation of cellular transcripts, mediated by NSP1-ribosome binding.

This is supported by the increase in intronic reads with wildtype SARS-CoV-2 infection compared to mutant infection, attributable to the higher rate of breakdown of mature cytosolic RNAs following infection.

In vivo hamster studies also showed that the NSP1 mutant did not cause a marked loss of weight following infection, unlike the wildtype virus, indicating the key pathogenetic role of the protein. Within a week of infection, body weight dropped significantly, while viral titers in the lungs and nasal mucosa were higher, in those infected by the wildtype virus compared to the mutant. As expected, ISGs were upregulated in the lungs of the latter, and cytosolic RNAs were expressed at lower levels.

This striking study brings out the central role of NSP1 in shutting off protein synthesis following SARS-CoV-2 infection, and reveals three key mechanisms of action. Of these, RNA breakdown and inhibition of translation seem to be the result of its interaction with ribosomes, while in contrast, its inhibition of nuclear RNA export is independent of ribosome binding.

Viral genes escape NSP1-dependent inhibition of translation of both viral and cellular mRNAs. However, since the latter are broken down by NSP1, available ribosomes now translate only viral RNAs. Alternatively, or in addition, viral mRNAs might resist suppression by NSP1 because of the conformational change they induce in this protein following binding, freeing the ribosome entry channel.

The host shutoff may enhance viral propagation, both increasing the translation of viral proteins and suppressing the antiviral response of the host cell. The findings of this study indicate that the latter is the more important of the two actions, since the antiviral type I IFN response, and increase in ISG response, within infected cells and hamsters, led to the attenuation of growth of the mutant virus, even without host shutoff.

Overall, our data establish that nsp1 is a major immune evasion factor of SARS-CoV-2.”

Liver Cirrhosis Tied to Elevated Risk for Stroke
Researchers identify an epigenetic signature associated to the development of MIS-C after COVID-19
FDA Panel Gives Thumbs Up to Omicron-Containing COVID Boosters
NASA’s Psyche mission to an unexplored metal world comes to a halt
Anti-abortion states split on how to enforce ban, whether to prosecute or surveil doctors