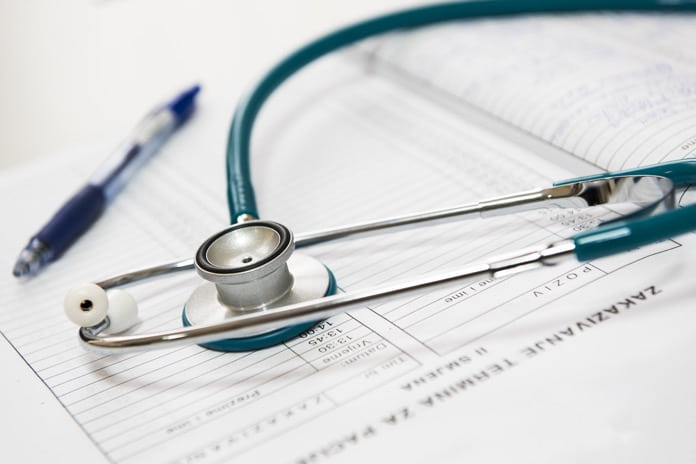 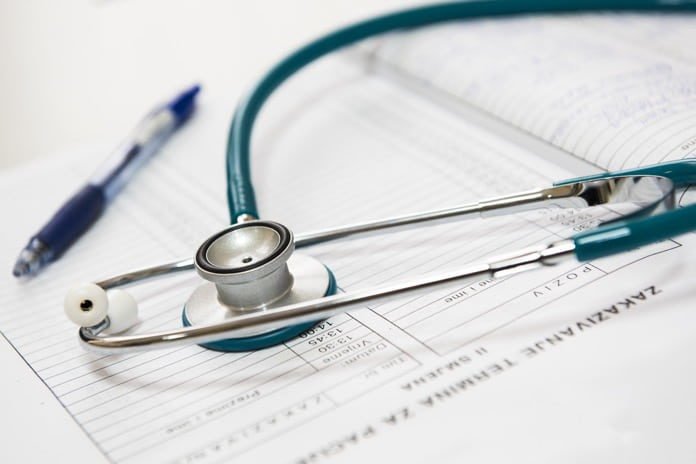 A group of researchers in the US modified the existing chemotherapy with humanized antibodies to improve lung cancer survival rates.

Lung cancer is the leading cause of death from cancer in Canada. According to The Canadian Cancer Society, about 28,600 Canadians were diagnosed with lung cancer in 2017. On average, 58 Canadians died from lung cancer every day. Lung cancer happens when cells in the lung become abnormal and begin to grow out of control. People who smoke have the greatest risk of lung cancer. Signs and symptoms of lung cancer may include chest pain, shortness of breath, and coughing up blood.

The most common type of lung cancer

In a recent study published in The New England Journal of Medicine, a group of researchers in the US evaluated the efficacy and safety of administrating a humanized antibody, pembrolizumab, during chemotherapy in treating lung cancers.

The researchers randomly divided 616 patients into two groups, either receiving pembrolizumab medications or matching placebo. The patients received medications every three weeks for four cycles. They continued treatment until radiographic progression, unacceptable toxic effects, investigator decision, or patient withdrawal of consent. Neither the researchers nor the participants knew what medication each participant received. The participants were mainly from Europe and North America, and they were mostly current or former smokers.

This study is the first phase-3 trial to examine pembrolizumab in combination with chemotherapy in treating non-small-cell lung cancer. The researchers found that the patients receiving pembrolizumab medications have a better survival rate than chemotherapy alone at 12 months.

This exciting study supports the benefit of administrating pembrolizumab into current chemotherapy for treating non-small-cell lung cancers. But there is still a long road ahead for researchers to bring these new medications to the clinical practice in an effective way.

World Cancer Day 2023: where does the UK stand?
Update on US Food and Drug Administration Emergency Use Authorisation of Evusheld
Prescribing Medication Dosage According To DNA Profile Lowers Side Effects By 30%: Study
IBSA Pharma Inc. Issues Voluntary Nationwide Recall of Select Lots of Tirosint®-Sol (levothyroxine sodium) Oral Solution Due to Subpotency
c-Abl Demonstrates Potential as a Key Therapeutic Target in Parkinson’s Disease and Related Disorders