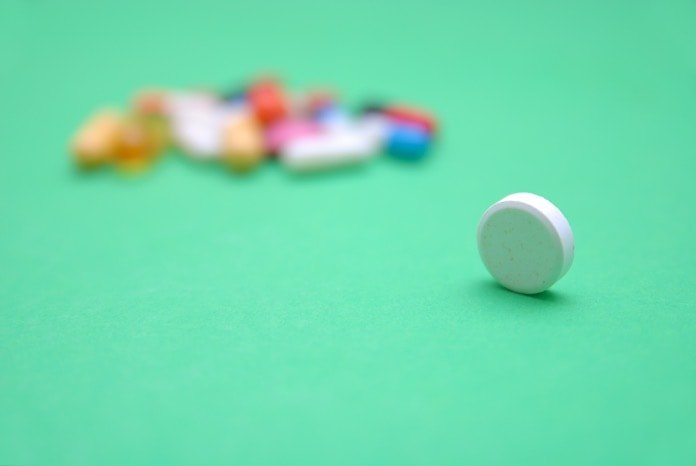 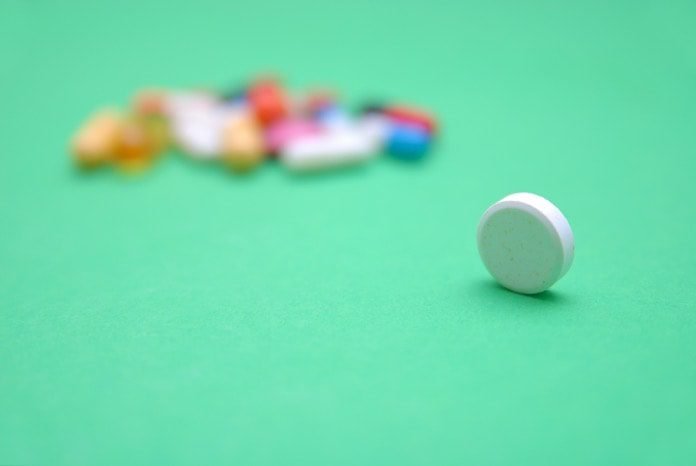 A recent trial testing the effectiveness of rivaroxaban against aspirin in recurrent stroke prevention was terminated due to risk-benefit concerns.

Ischemic strokes occur when blood vessels in the brain become obstructed by blood clots. Approximately 1 in 5 strokes are of the embolic subtype, meaning that the blood clot originally forms somewhere else in the body before travelling to the brain.

Ischemic strokes carry a high risk of recurrence, and aspirin is commonly taken to reduce this risk. A large-scale trial was funded by Bayer and Janssen to compare the effectiveness of rivaroxaban, a blood thinner for patients with atrial fibrillation, against aspirin in preventing recurrences of embolic stroke. A report from the BMJ highlights the key findings of the study, originally published in the New England Journal of Medicine.

With a total of 7213 patients enrolled, the trial was planned to run for two years. Patients who had recently had an ischemic stroke were to receive either rivaroxaban or aspirin during the treatment periods. However, after 11 months the trial was stopped prematurely due to unfavourable risk-benefit outcomes.

No significant difference was found in stroke prevention between treatments, with strokes reoccurring in 5.1% of rivaroxaban patients compared to 4.8% in the aspirin group. Instead, there was a significantly higher risk of major bleeding among patients taking rivaroxaban compared to those taking aspirin (1.8% versus 0.7%). Although this trial was terminated, similar studies are ongoing with other anticoagulants being tested against aspirin.