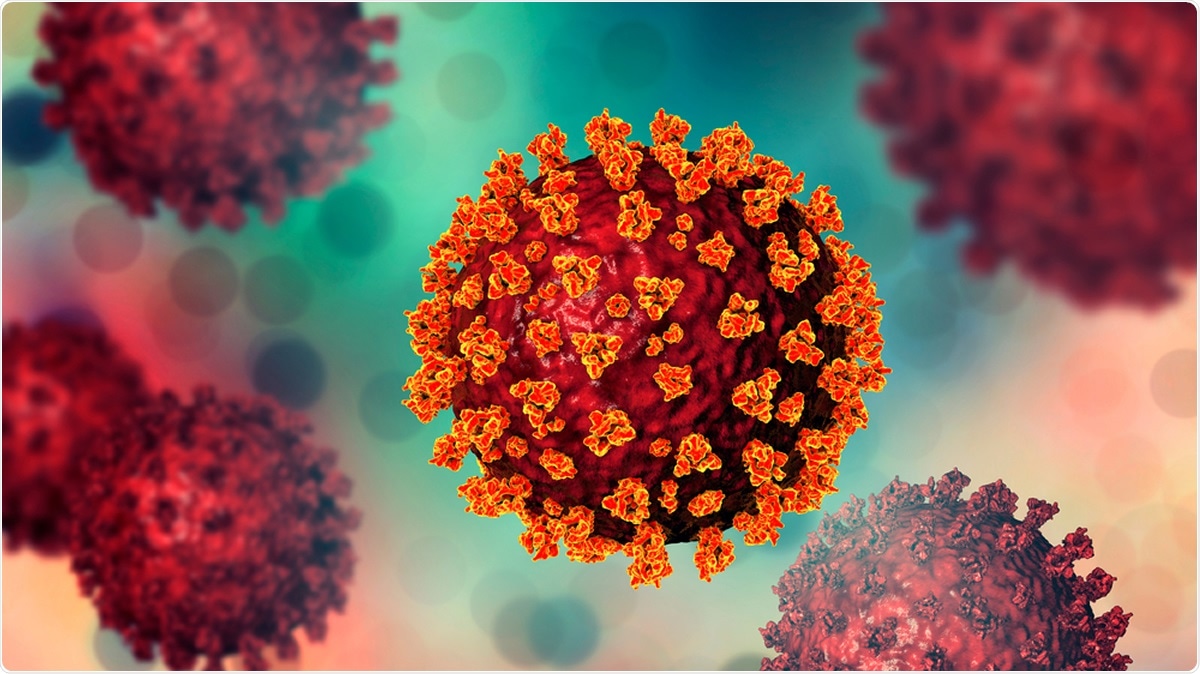 The unwavering coronavirus disease (COVID-19) pandemic, caused by SARS-CoV-2, has to date resulted in more than 73.4 million cases and over 1.63 million deaths worldwide. Although the virus is considered genetically stable, different mutations within its genome have been described.

One notable example is deletion variants in the open reading frame (ORF) 7a that may influence virulence, albeit only a handful of such isolates have been reported. SARS-CoV-2 ORF7a (which is the ortholog of SARS-CoV ORF7a) represents a type I transmembrane protein that has a significant role in virus-host interactions.

In a study published in the Journal of Clinical Virology in August 2020, researchers from the University of Washington in Seattle described a 392-nucleotide deletion originating in ORF7a – the largest recorded to date. They hypothesized that, as a result, a majority of its biochemical functions would be inactivated.

Recently, a research group led by Dr. Sun Hee Rosenthal from the Quest Diagnostics Nichols Institute in San Juan Capistrano in the US sequenced the SARS-CoV-2 genome from deidentified patient specimens as their contribution to the ongoing SARS-CoV-2 Sequencing for Public Health Emergency Response, Epidemiology and Surveillance (SPHERES) project.

As a first step, remnants of RNA extracted by reverse transcription-polymerase chain reaction (RT-PCR) in confirmed positive specimens has been converted to complementary DNA and amplified with primers published by the ARTIC network (i.e., a project funded by Wellcome Trust that provides real-time genomic epidemiology of viral outbreaks).

Finally, the researchers have utilized a bioinformatics pipeline developed in house to generate consensus genomes and identify variants relative to the reference genome (which was MN908947.3, Wuhan-Hu-1).

In this study, the researchers pinpointed eight unique ORF7a deletion variants (6-69 nucleotides in length) in 0.3% of all clinical specimens. More specifically, specimens MW309829, MW309830, MW190280, and MW190429 harbored deletions in the ectodomain linked to a loss of at least one β-sheet strand.

Unlike previously described ORF7a deletions, these ones retained the signal peptide, transmembrane and cytoplasmic domains. Furthermore, three isolates were heterogeneous and showed variant frequency ranging from 18% to 38% (as determined by next-generation sequencing).

Phylogenetic lineage analysis revealed that one isolate belonged to pangolin lineage, while the remaining seven were grouped in either lineage B.1, B.1.2 or B.1.36. Furthermore, the deletion isolates had RT-PCR test cycle thresholds between 12 and 27, implying relatively efficient viral replication.

Changing the functional interface of SARS-CoV-2

“As the four ectodomain deletion variants in our study resulted in the loss of at least one β-sheet strand within the functional interface, we hypothesize that those isolates would have lost ORF7a biochemical function”, say study authors in this bioRxiv paper.

Of note, the 4-stranded β-sheet in the ectodomain is considered a pivotal functional interface that triggers an aberrant inflammatory response when SARS-CoV-2 get the opportunity to exert immunomodulatory functions at human peripheral blood monocytes harboring CD14 marker.

In any case, additional studies are necessary in order to fully apprehend potential manifold effects of these specific deletions on viral fitness or the clinical manifestations of COVID-19, but also to compare them to more recently isolated SARS-CoV-2 viral strains.

Merck Provides Update on Keytruda (pembrolizumab) Indication in Metastatic Small Cell Lung Cancer in the US
A Few Steps Forward, One or Two Back: Covid in the USA
16 Leggings With Pockets, Because We’ve Got Things to Do
Child abuse cases may have declined during the pandemic, study shows
Cincinnati Children’s scientists receive grant to advance research on air pollution and mental health