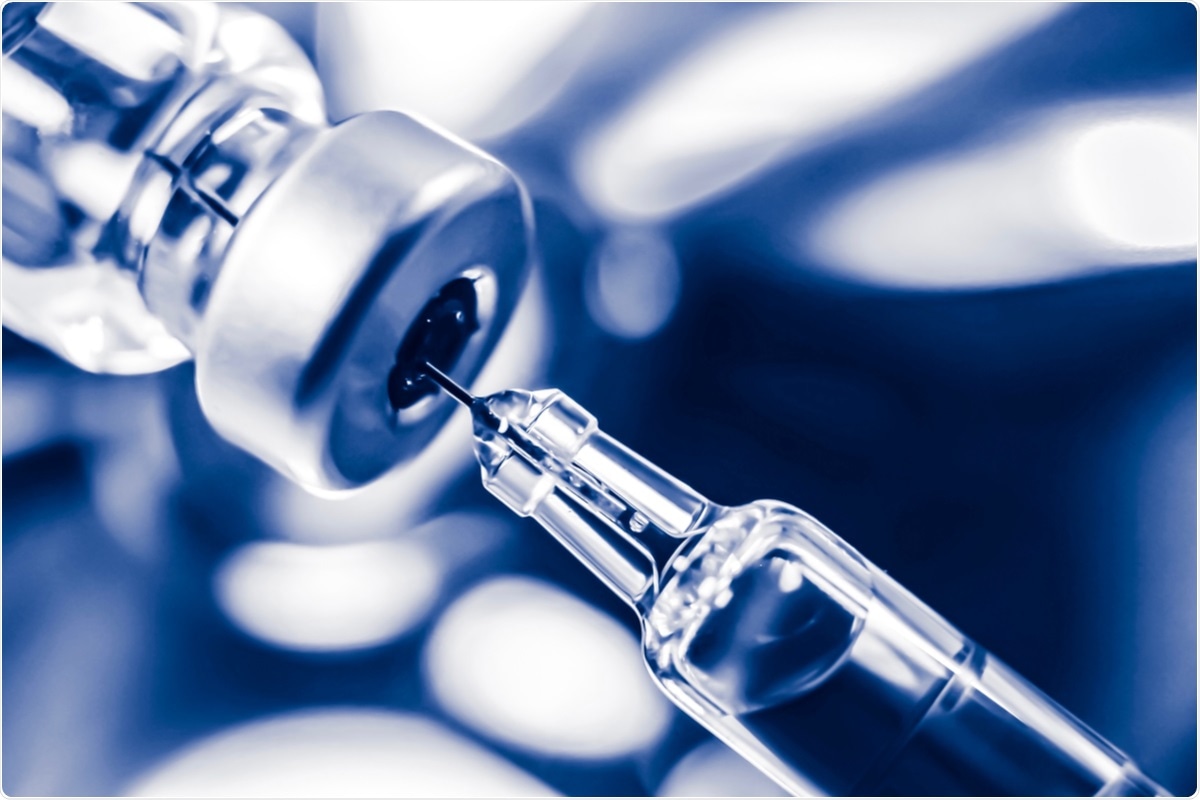 A group of researchers based at the Papa Giovanni XXIII hospital in Italy have submitted evidence to suggest that individuals previously infected with severe acute respiratory syndrome coronavirus 2 (SARS-CoV-2) may adequately benefit from a single dose of mRNA vaccine, rather than requiring the current two-vaccine regimen.

A pre-print version of the research paper is available to read in full on the medRxiv*server.

Callegaro and colleagues studied a group of 184 healthcare workers who had previously suffered from a SARS-CoV-2 infection, and sampled them both before and after receiving a second dosage of vaccine. They also sampled individuals who had not been infected by SARS-CoV-2, again both pre- and post-second vaccine dose.

The researchers found that individuals who had already been infected with SARS-CoV-2 were provided sufficient immunity by just a single shot. Individuals unaffected by the disease still received immunity after two doses, but this suggests that people with previous COVID-19 infection only require a single mRNA vaccine.

The team suggests that modifying the current global vaccine program to allow previously recovered individuals to just have the one vaccine would not only massively increase the speed of vaccine rollout, but would also increase the number of vaccines globally available.

Additionally, the authors highlight that limiting the number of total dosages individuals receive would lower the occurrence of adverse events often reported in those receiving the vaccine.

This appears to be promising news. However, the researchers apply a few disclaimers.

They note that the sample consisted mostly of Caucasian health workers, with an age range of 24 to 66. So observations of the study may be limited to those of different ethnicities, professions, and to those outside of these age ranges.

Further study, with broader demographic bases, will establish the applicability of these findings to other groups.

This said, the researchers’ findings do appear to shine a promising light on the future of vaccination programs, and the results align themselves already with what some other studies have also found.

FDA Approves Nextstellis (drospirenone and estetrol) Oral Contraceptive for Birth Control
Survey asks children about their happiness and hopes for the future
More Exercise Linked to Lower Chance of Severe COVID-19: Study
Fire Up Your Core and Arms at the Same Time With This Spicy Dumbbell Workout
NIH COVID-19 Treatment Guidelines Strongly Recommend Use of REGEN-COV™ (casirivimab with imdevimab) in Outpatients at High Risk of Clinical Progression