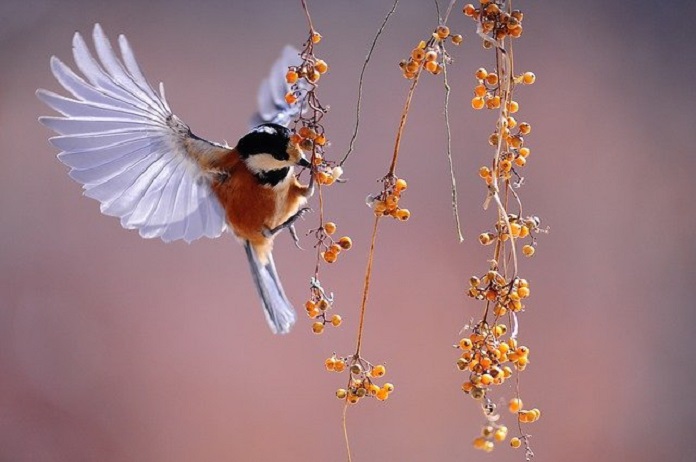 A recent study examines the relationship between species diversity and well-being in Europe.

According to the UN, more than 55% of the world’s population lived in urban areas in 2018. That number is expected to increase to 68% by 2050. Studies have shown that city residents that live close to a park or greenspace have a higher sense of well-being and are more satisfied. Access to these areas also improves cognitive function and development as well as lowers stress.

To close the gap, researchers from the Senckenberg Biodiversity and Climate Research Centre, the iDiv, and the Goethe University in Frankfurt performed a large-scale assessment of species diversity and life satisfaction for the continent of Europe. Their results were published in the journal Ecological Economics.

The researchers used the 2012 European Quality of Life Survey (EQLS) to quantify peoples’ sense of well being. The data included responses from 43,636 people from 34 European countries and 330 areas of the European Union. The EQLS surveyed participants to determine their life satisfaction on a scale of 1 to 10.

Access to green space was also quantified on a scale of 1 to 5, with 1 being great difficulty. This data was cross referenced with the areas’ gross domestic product, population density, and unemployment rate. Species diversity was measured based on satellite imagery, climate data, and species distribution maps. Species richness was figured from the number of birds, mammals, and trees in the region.

After cross referencing the data and performing statistical analyses, the research team determined that greater species diversity is positively related to a greater sense of well being. Specifically, the greater number and diversity of birds increased participants’ sense of well being. The researchers did not find any association between mammals or trees in the area.

Easy and very easy access to public green spaces increased the participants’ sense of well being. The study authors hope this data will improve regional environmental management policies. Future studies will focus on the causes of improved life satisfaction due to species diversity.

Image by homecare119 from Pixabay

If You’re Planning on Starting the Keto Diet, You Need These 8 Must Haves From Amazon!
FTC asks five e-cigarette firms, including Juul, to turn over more sales and advertising data
Mobile phone app could help curb rabies threat in African cities
Pharmacists discover active substances that block SARS-CoV-2 replication
This $60 Accessory Allows You to Swivel Your Peloton Screen Without Upgrading Your Bike