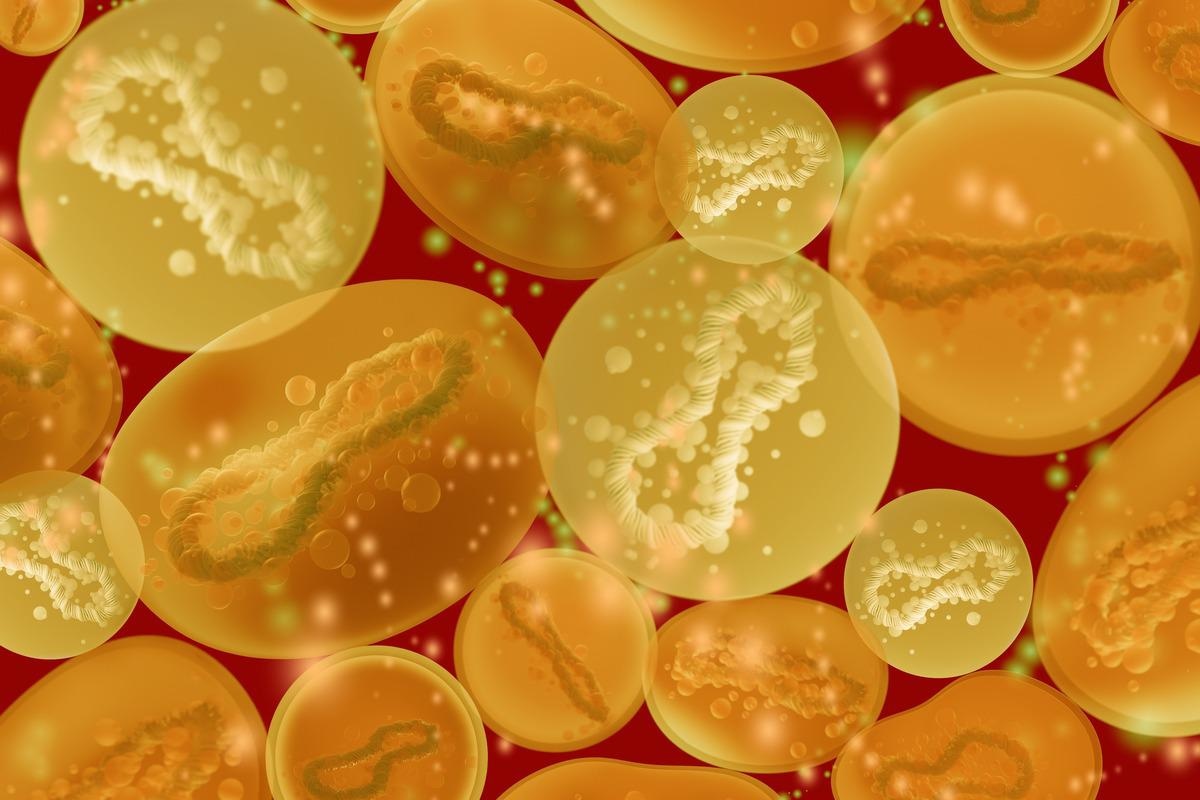 In a recent review posted to the OSF* preprint server, the author explained the causes of the mysterious origin of the recent monkeypox outbreaks in non-endemic nations outside Africa.

Monkeypox cases are on the rise in several non-endemic nations worldwide despite the absence of travel links and connected clusters with Africa. Despite the worldwide prevalence, the causes of the origin of monkeypox beyond the African continent are unclear. If the much more fatal Ebola virus emerges similarly, serious consequences for human health could be expected, and therefore, the origin of the mysterious monkeypox outbreaks must be understood.

In the present review, researchers reported on the causes of the origin of monkeypox outbreaks in several non-endemic nations across the globe.

The recent monkeypox outbreaks cannot be explained based on logical conclusions of data obtained by experimental analysis but by illustrating the reality and making logical deductions only to obtain consequences that must agree with experiences.

The effects of causative pathogens that allow immune pathways to protect organisms from acquiring infections by those pathogens are not dependent on the exclusive nature of a certain pathogen but on the immunological nature in which the pathogenic effects are shared with sterile cause effects.

Immunological mechanisms that decrease pathogen load among animals may not necessarily decrease the disease severity or render the diseases asymptomatic. This is supported by lower severe acute respiratory syndrome coronavirus 2 (SARS-CoV-2) loads reported in few severe SARS-CoV-2 infections compared to asymptomatic and mild SARS-CoV-2 infections. The findings indicate that the severity of a disease depends on the hyper-inflammatory state instead of the direct effects of pathogen toxicity.

Therefore, outbreaks of infections that have been considered asymptomatic do not necessarily require pathogenic transmission but instead the disappearance of several conditions that allow immunological mechanisms to consider them asymptomatic without eliminating the disease causes.

Different diseases with different causes but with pathological effects of identical immunology may present with different manifestations in the absence of the pathogen (monkeypox virus). Different causes with effects of the same immunological nature manifest concomitantly in monkeypox cases and are already present in individuals in non-endemic nations. Therefore, monkeypox outbreaks have appeared in regions beyond the African continent, despite the absence of travel links and connected clusters with Africa.

Researchers have made relentless efforts to characterize the genetic basis for the widespread global prevalence of the monkeypox in the central parts of Africa compared to the western regions of Africa. It has been assumed that the pathogens responsible for central African outbreaks have higher transmissibility and virulence than those responsible for the outbreaks in West Africa.

However, a common observation among all monkeypox case clusters is exposure to factors facilitating the disappearance of conditions that allow immunological mechanisms to render monkeypox asymptomatic without eliminating etiological factors of the same immunological nature. Therefore, the origin of monkeypox in non-endemic zones is not dependent on the transmissibility or virulence of the monkeypox virus but on the disappearance (and reappearance) of conditions in response to which the manifestations of monkeypox appear.

Furthermore, the manifestations of an infection linked to a particular pathogenic organism are as diverse as the disappearance of conditions that allow the immune system and different driving factors of the same immunology to give rise to concomitant asymptomatic infections. The severity of the manifestations is comparable to those of infections sharing the same immunology, independent of the transmissibility and virulence of the pathogenic organism.

The manifestations linked to pathogens would cause catastrophic effects in individuals even in the absence of the causative pathogen if factors cause fading away of conditions that allow infections with the same immunology to be considered asymptomatic. Such infections could spread extensively within a short period.

Based on the findings, further research must explore the immunological nature of the more fatal Ebola virus infections and identify different diseases that share similar immunology as that of Ebola infection, respectively.

OSF publishes preliminary scientific reports that are not peer-reviewed and, therefore, should not be regarded as conclusive, guide clinical practice/health-related behavior, or treated as established information.

Overcoming Fear of Insulin Injections
Sleep turns out to be a significant factor for maintaining cardiovascular health
The workout that beats HIIT for better heart health, according to a new study
An ancient practice may offer relief from chronic tension headaches
Compromised reproductive health associated with socioeconomically disadvantaged neighborhood environments