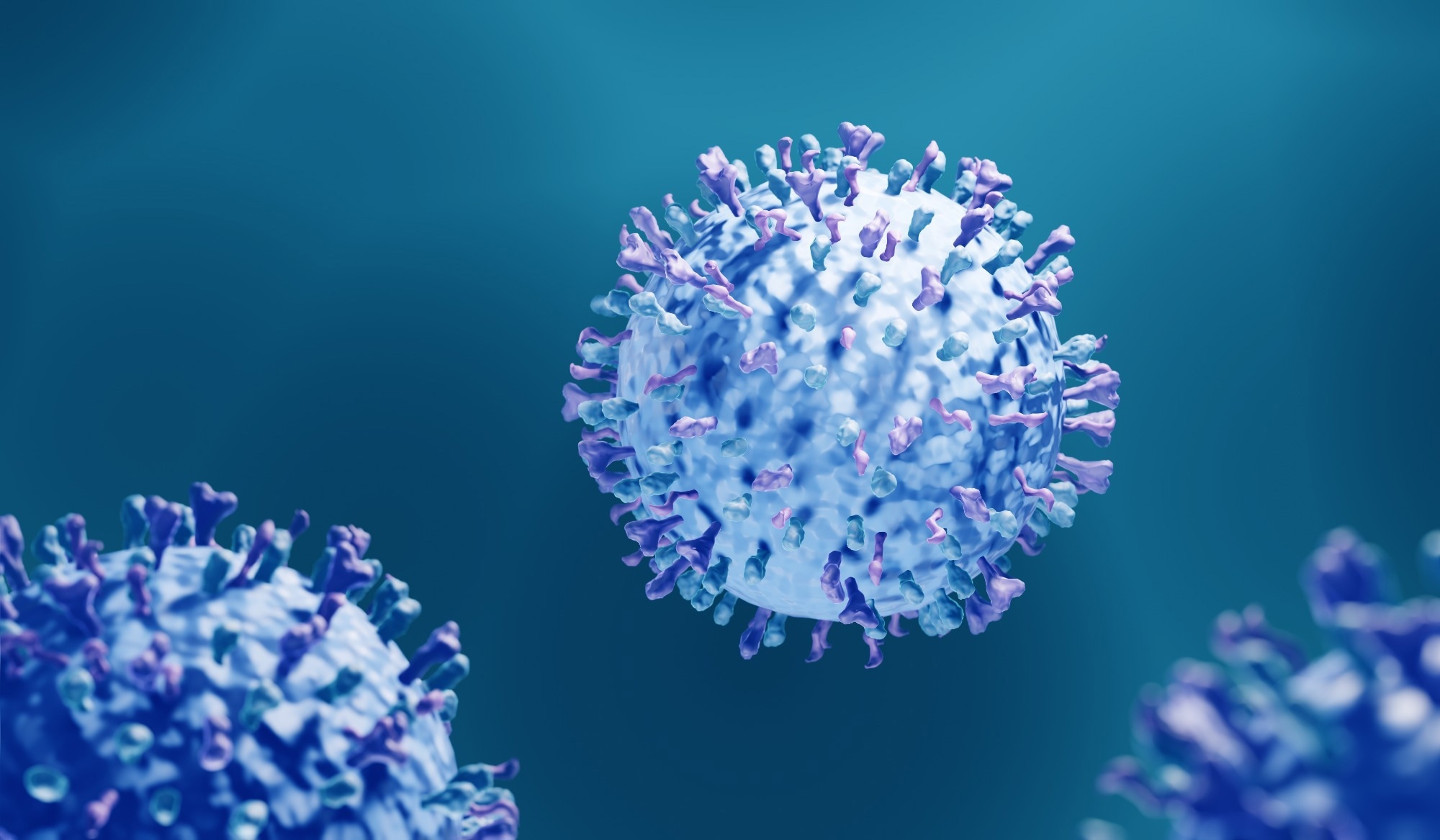 Currently, little is known about the effects of indoor climate, human activity, ventilation, and air filtration on the detection and concentration of respiratory pathogens. The capacity to quantify bioaerosols in indoor air to monitor respiratory infections and transmission risk is hampered by this lack of knowledge and hence requires extensive research.

In the present study, researchers pinpoint the host, pathogen, behavioral, and environmental variables that are associated with a higher respiratory pathogen bioaerosol burden in indoor ambient air.

Between October 2021 and April 2022, the team collected 341 ambient air samples at 21 sampling locations. By treating the quantitative polymerase chain reaction (qPCR) results of each pathogen in a sample as a single observation, the team examined the independent impacts of a variety of variables on airborne pathogen detection and concentration. The generated models had within-sample correlation adjustments and included pathogen type as a covariate.

The study results showed that the most prevalent infections discovered when comparing the positivity rates of all samples were Streptococcus pneumoniae, human enterovirus, human bocavirus, human adenovirus, and human cytomegalovirus, in that order. The age range of three to six years had the largest percentage of samples that tested positive for at least one pathogen, followed by zero to three years, 25 to 65 years, 12 to 18 years, 18 to 25 years, six to 12 years, and more than 65 years.

Before grouping, 14 pathogens had at least 10 positive results, and 12 pathogens had at least 10 positive results. First, a LRM binary outcome for any respiratory pathogen positivity was used. Pathogen detection was shown to be inversely correlated with vocalization. Every 100 ppm increase in CO2 concentration raised the likelihood of finding a respiratory infection by 8.8%. As natural ventilation increased gradually, odds reduced by 11%. The generalized estimating equations (GEE) models and mixed logistic regression model (MLRM) that account for within-sample correlation both had equal significance levels and effect sizes.

Due to the smaller sample numbers, the power of these models was reduced. However, they still showed a significant correlation between mean CO2 and the detection of human enterovirus, other CoVs, Pneumocystis jiroveci, and Streptococcus pneumoniae. On the other hand, the team discovered a negative correlation with the discovery of human bocavirus. Furthermore, natural ventilation negatively correlated with the presence of respiratory syncytial virus and Pneumocystis jiroveci.

The qPCR Ct value declined by 0.13 for each 100 ppm rise in CO2. In contrast to the earlier analyses, natural ventilation was not substantially linked to concentration. However, there was a 0.57 increase in average Ct when air filtering was present, which was substantially linked with pathogen concentration. Also, performing an MLRM and when removing imputed values, significance levels and effect sizes were comparable.

Confirmed: Amyloid, Tau Rise Years Before Alzheimer’s Onset
“Glee” Star Heather Morris Opens Up About Eating Disorder, Says Naya Rivera Offered Help
Managers express explicit and implicit bias toward others from marginalized groups, study finds
Is Red Meat Consumption Bad for You?
Exactly How to Do Jump Squats — Plus, Variations For Every Level