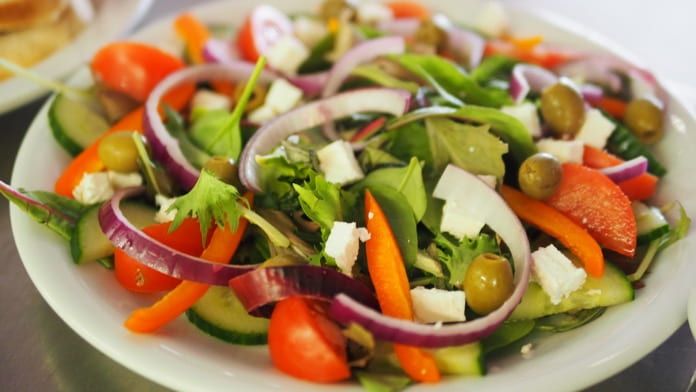 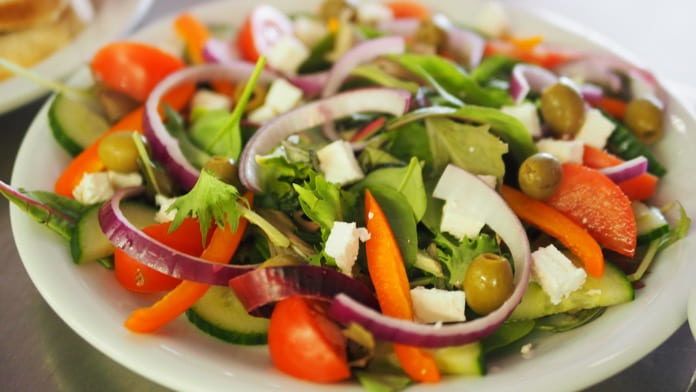 A recent study in the US evaluated the impact a very low-carb diet had on glycaemic control in children and adults with type 1 diabetes.

The American Diabetes Association (ADA) has recently supported and emphasized the need for individualising diets for treating type 1 diabetes. Before the discovery of insulin to treat type 1 diabetes (which occurred in the 1920s), the lives of children living with this disease was often extended for years by adhering to a very strict low-carb diet. After the introduction of insulin treatments, the recommended intake of carbohydrates was increased but without any evidence to support the recommendation. By the 1980s, the standard of care with regards to diet comprised of a low-fat diet that included 60% of energy coming from carbohydrates.

However, despite scientific and technological advances, many consider the treatment of type 1 diabetes to still be suboptimal. The greatest challenge is glycaemic control, especially after meals, where a mismatch between carbohydrate absorption and insulin activity remains problematic. A decrease in glycaemic control can result in an increased risk of hypoglycaemia (low blood sugar) which can potentially have life-threatening outcomes.

Previous research has shown the benefits of a very low-carb diet on glycaemic control. A very low-carb diet is typically defined as equal to or less than 20 to 50 g of carbohydrates per day. However, due to a small number of participants and methodological issues, there is limited evidence to support the benefits and significance of a very low-carb diet. Without the support of larger studies, this type of diet is typically not encouraged due to concerns of side effects such as potential diabetic ketoacidosis, low blood sugar, nutrient deficiency and sustainability, as well as failure associated with growth in children.

Does a low-carb diet have an effect on glycaemic control in type 1 diabetes?

A recent study by researchers in the US published in Pediatrics evaluated whether a very low-carb diet had an effect on glycaemic control in both children and adults with type 1 diabetes. They assessed both glycaemic control and any adverse events among type 1 diabetes patients who had adopted this dietary approach as a long-term self-management strategy.

The researchers collected data from type 1 diabetes patients via an online survey. They also collected medical information from a survey of health care providers or by reviewing medical records. The online survey had 493 respondents, of which only 316 participants provided sufficient information to be included in this study. From the 316, 131 were parents of children with type 1 diabetes.

The researchers created a three-tier scoring system to confirm a diagnosis of type 1 diabetes. The system considered the age, weight of patients when diagnosed, insulin requirement, clinical presentation and pancreatic autoimmunity of all participants. Using this system, evidence of type 1 diabetes was observed for 273 (86%) of respondents.

Participants who reported having adopted a very low-carb diet had an average carbohydrate intake of 36 g per day. Individuals with an average overall haemoglobin A1c (HbA1c) level of 6.5% or higher indicates type 1 diabetes. Haemoglobin levels indicate higher blood sugar levels. The study reported individuals with a very low-carb diet had an average HbA1c of 5.67%, which is within the ideal target of less than 7% for adults and less than 7.5% for children as set by the ADA.

Only seven respondents reported hospitalisations related to their diabetes, which included four for ketoacidosis and six for low blood sugar. Hence, this survey, which included children and adults following a very low-carb diet for the long-term treatment of type 1 diabetes, showed near-normal range (5.7–6.4%) of glycaemic control, a low rate of adverse events including a minimal incidence of low blood sugar. In general, individuals reported a high level of satisfaction with the treatment strategy and control of the disease.

Due to lower doses of insulin required with this very low-carb diet approach and the known effects that carbohydrates have on glycaemia, these results highlight the potential of this novel approach in reducing the risk of adverse events associated with treating type 1 diabetes.

Further clinical trials are required to confirm these results in a larger sample size and to determine the degree of carbohydrate restriction to ensure safety and efficacy of a very low-carb diet, as these findings on their own are not sufficient justification for a change in diabetes treatment and management.

Also, despite the high level of satisfaction reported, issues with adherence and reporting to diabetes care providers was observed, which potentially increased the risk of adverse events for those patients who felt unable to seek medical support when needed. Thereby warranting further qualitative research into the patient-health provider relationship, reporting and adherence to the diet.

Longer-term studies are necessary to assess the effectiveness of a very low-carb diet in treating, controlling and possibly preventing long-term complications associated with type 1 diabetes.