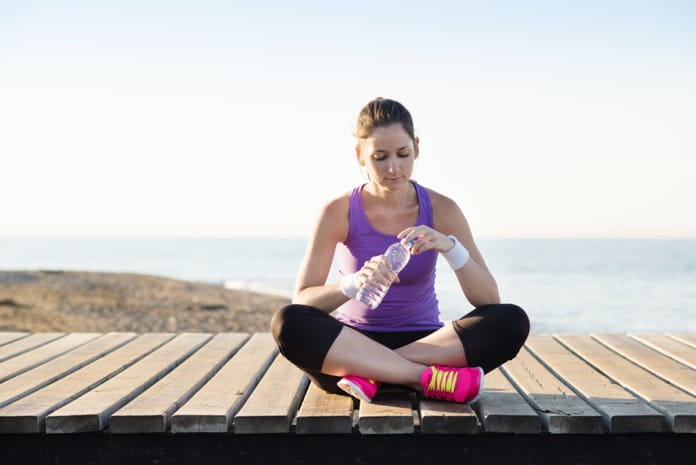 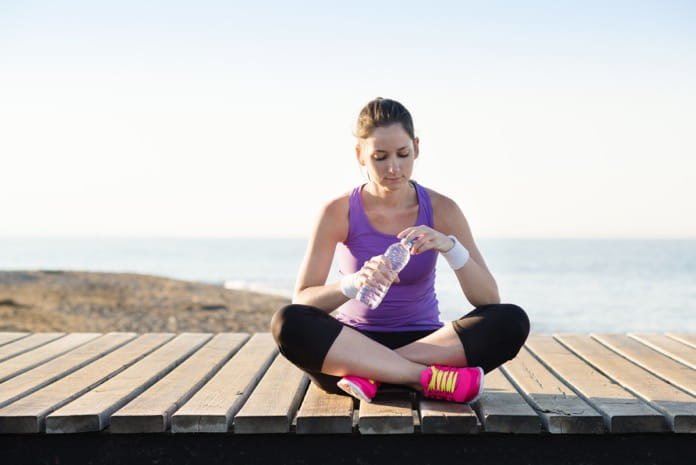 Studies have shown that exercise can improve cognitive outcomes in healthy adults and those with cognitive impairment. Researchers investigated the effects of exercise on those with type 2 diabetes, insulin resistance, and impaired glucose tolerance.

Type 2 diabetes is a chronic disease that is preceded by insulin resistance and impaired glucose tolerance that worsen over time. It can lead to the development of complications like cardiovascular disease, kidney disease, vision loss, and neuropathy. Type 2 diabetes has also been associated with cognitive impairment in middle-aged and older adults.

Pharmacological treatments for type 2 diabetes vary depending on the stage of the disease, but diet and exercise modifications are almost always recommended to improve insulin resistance and impaired glucose tolerance. Exercise has also been suggested as a potentially effective intervention for cognitive impairment, which is a potential consequence of diabetes. However, the majority of studies have only been conducted with healthy samples. It is not clear whether the benefits of exercise extend to adults with type 2 diabetes who are at increased risk of cognitive impairment.

A group of Australian researchers systematically reviewed and summarized the results of existing research to determine the efficacy of exercise on the cognitive outcomes in adults with type 2 diabetes, insulin resistance, and impaired glucose tolerance. Their review was recently published in the European Journal of Aging and Physical Activity.

Mixed Results on the Effects of Exercise

The research team reviewed studies with experimental or observational designs that investigated the effects of exercise on cognitive outcomes. The quality of all studies was rated on the Physiotherapy Evidence Database Scale based on the strength of the studies’ designs. Six studies with a combined total of 2,289 participants were included in the review. Three of the studies were randomized controlled trials with quality ratings of 7 to 9 out of 12 possible points. The other studies, including one non-randomized controlled trial, received lower quality scores ranging from 4 to 6. The cognitive outcomes studied included executive function, memory, information processing speed, and global cognition.

Four out of the six studies reported benefits of physical activity on some measure of cognition. While three of four studies focused on the effect of aerobic exercise on executive function, only one study reported some benefit. No studies showed any beneficial effects of aerobic exercise on information processing, and studies that revealed positive changes in global cognitive function were cross-sectional in nature.

Overall, the results of the studies varied considerably, and unlike existing studies with healthy adults, there was no consistent evidence that physical activity of any kind improved cognition among adults with type 2 diabetes, insulin resistance, or impaired glucose tolerance.

Further research with attention to rigorous design as well as dose, modality, intensity, and duration of exercise is needed to explore the potential benefits of exercise in individuals with type 2 diabetes, insulin resistance, and impaired glucose tolerance. Research is needed to explore the benefits of exercise at different disease stages and also to investigate the effects of progressive resistance training on cognitive outcomes.