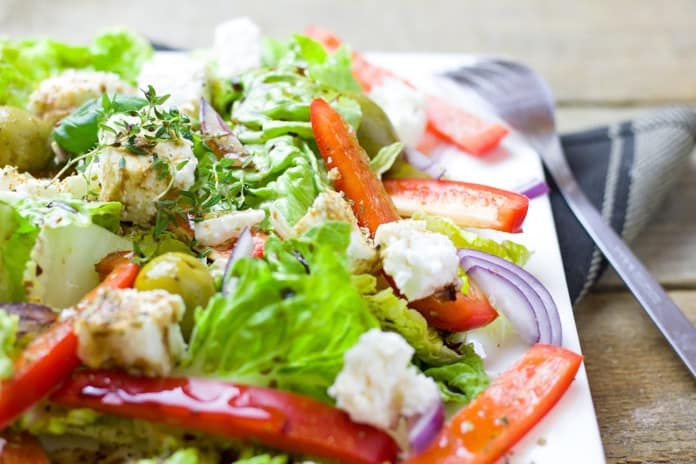 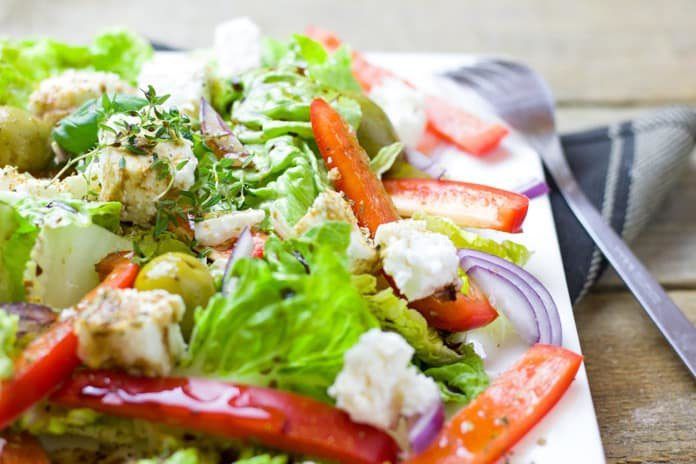 Researchers determined how a Mediterranean-style diet pattern may be associated with a lower risk of frailty among women with type 2 diabetes.

Diabetes contributes to many medical conditions that can impact an individual’s overall health. Diabetes is classified as a group of chronic metabolic diseases that involves the ineffective production or use of insulin.

In an individual without diabetes, the insulin hormone acts on the cells to take in glucose (sugar) from the blood. However, with diabetes, this system malfunctions and a surplus of glucose remains in the bloodstream. In type 1 diabetes, the pancreas does not produce enough insulin, whereas type 2 diabetes affects the way the body processes sugar.

Since the risk of type 2 diabetes increases with age, and since there is an emerging prevalence of age-affiliated conditions such as frailty, researchers wanted to determine how diet patterns may be associated with a reduced risk of frailty syndrome in older women with type 2 diabetes. They specifically looked at how a Mediterranean-style diet pattern may lower frailty risk. They published their results in the American Journal of Clinical Nutrition.

What is frailty syndrome?

Frailty syndrome is characterized by a loss of muscle and state of weakness. Poor nutrition is one of the main risks that can impair the structural integrity of the musculoskeletal system and affect an individual’s posture and gait. Diabetes increases the risk of frailty by accelerating the rate of muscle loss and by increasing the occurrence of other medical conditions. In this case, oral antidiabetic therapies may also aggravate frailty by contributing to increased muscle loss and thus, worsening the condition.

For the study, the researchers used data from the Nurses’ Health Study on 8,970 women over the age of 60 with type 2 diabetes. With nutrition playing a major role in this investigation, they specifically looked at the Mediterranean diet, which includes high amounts of vegetables and fruit, whole grains, polyunsaturated oils, and proteins from fish, poultry, beans, or nuts.

Researchers used the alternate Mediterranean diet (aMED) score to evaluate the effects of the dietary pattern. The aMED score rewards 1 point for higher intakes of vegetables, legumes, fruit, nuts, whole-grain cereals, fish, and monosaturated to saturated fat ratio.  They also reward 1 point for lower intakes of red and processed meat. They also assigned 1 point for higher intakes of alcohol. A higher score meant a higher adherence to the Mediterranean diet. The first measurement was done in 1990 and repeated every four years until 2010.

To assess frailty, the researchers used the FRAIL scale to assess five different criteria, including fatigue, resistance, aerobic, illnesses, and loss of weight.  This scale was used up until 2012 and the reported outcome included 569 incident cases of frailty at follow-up.

Adhering to the Mediterranean diet may lower risk of frailty

The researchers found that a higher adherence to the Mediterranean diet was associated with a lower risk of frailty. When they assessed individual dietary components included in the aMED score, they found the largest reduction of frailty among participants who consumed the greatest amount of vegetables, fruits, and alcohol.