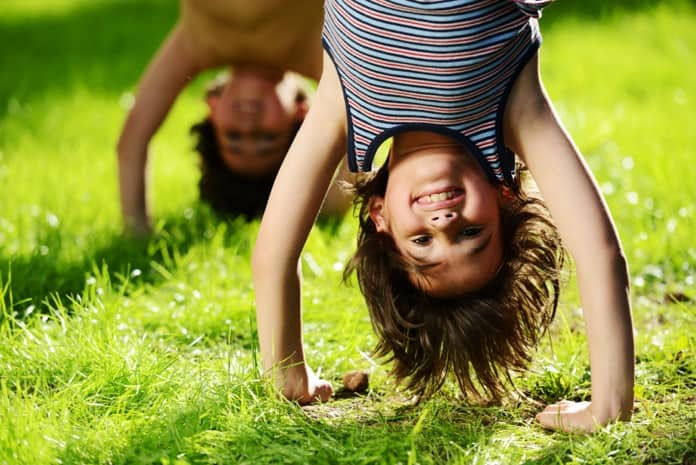 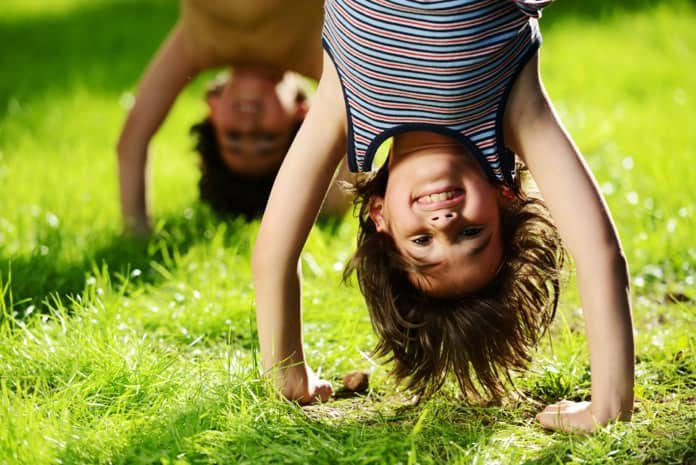 A recent study investigated whether increased weight in children is associated with an increased risk of developing type 2 diabetes in adulthood.

Overeating can also cause major disruptions to the hormones secreted by the body. As we consume large amounts of glucose, the pancreas secretes large amounts of insulin. Insulin allows the body to use glucose or energy and keeps our blood sugar levels from getting too high or too low.

Insulin resistance occurs when the cells of the body do not respond to the increased insulin being secreted. This, in turn, leads to a decreased use of glucose. If this behaviour continues for a number of years, the glucose in the blood will be at abnormal levels. High blood glucose levels can eventually lead to the diagnosis of type 2 diabetes.

The study included data from 62,565 Danish men from The Copenhagen School Health Record Register. The register contained information on most of the children attending public or private schools in Copenhagen born between 1930 and 1989. They used the data to determine if these men developed diabetes after the age of 30 years. The results were recently published in the New England Journal of Medicine.

The results showed that the men who were overweight at 7 and 13 years of age or in early adulthood were at risk of developing type 2 diabetes. These associations were stronger as the age of the overweight individual got older.

The researchers discovered that if these overweight men corrected their weight and lifestyle before the age of 13 years, they were at the same risk of getting diabetes as the general population. If they lost weight after the age of 13, the results showed that the risk of getting type 2 diabetes was increased compared to the general population. Their risk was significantly reduced, however, compared to those men who never attempted to take control of their weight issues or improve their lifestyles.

In conclusion, the risk of developing diabetes reduces in overweight men depending on the age they begin controlling their weight and diet and increasing physical activity. Children who were overweight at seven years old were no more likely to develop diabetes than the general population if they corrected their lifestyles before the age of 13 years. Those who corrected their lifestyles after the age of 13 years still significantly reduced their risk of developing type 2 diabetes.