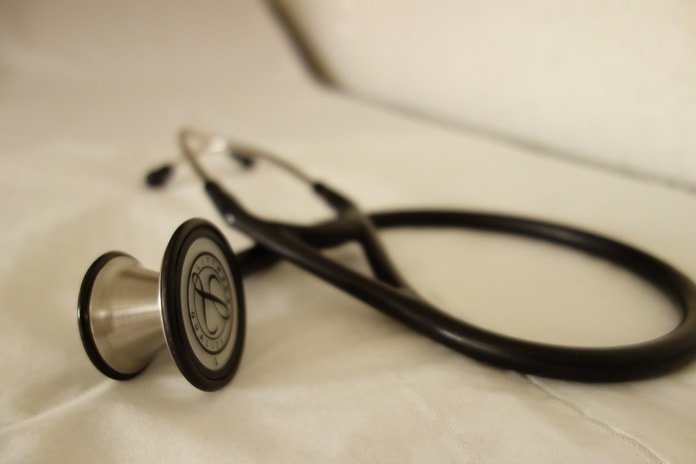 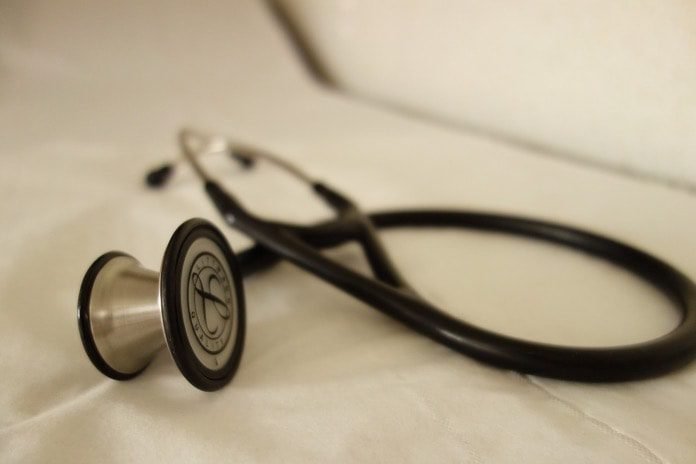 Heart rate variability, or the ability of the heart to quickly change how rapidly it beats in order to meet the body’s energy needs, is an important indicator of heart health. Researchers recently evaluated whether type 2 diabetes influences heart rate variability.

The heart needs to constantly vary the rate at which it beats in order for the body to respond optimally to its current situation. This is most obvious when performing strenuous exercise, but smaller adjustments to heart rate are needed to react to the constant subtle changes in the environment. Having a high heart rate variability is a sign of good cardiovascular health. In contrast, people with low variability in heart rate are at increased risk of developing heart disease.

Type 2 diabetes can damage the nerves leading to the heart

Previous studies on heart rate variability in diabetics have yielded conflicting results, with some studies finding evidence of lower heart variability in diabetic patients, whereas other studies did not find an effect. Researchers from France set out to combine and re-analyze the results from all of these previous studies in order to determine if type 2 diabetes is associated with changes to heart rate variability. The results were recently published in the journal PLOS ONE.

The researchers pointed out that this study had some limitations. Notably, the different studies that they combined for their analysis had a wide range of objectives and patient groups. For example, in some studies both diabetic and control patients had cardiovascular or kidney disease, whereas in others they had no other health conditions. Some studies didn’t even describe the health status of their non-diabetic control groups.

Study: Midriff bulge linked to later strength decline
Actin Affects The Spread Of Cancer In Several Ways
The Hidden Link Between Soft Skills and Patient Safety
How to use a single dumbbell for a total-body workout
Fossils reveal the mysterious primate relatives that lived in the Arctic